Islam, as a religion, is characterized by completeness, comprehensiveness, integration, and clarity. Nothing is ever missing, lacking, or ambiguous about Islam.

Some enthusiastic advocates of Islam think it is fine to compromise some of its teachings or principles in order to appease others who belong to different faiths.

We shouldn’t question their intentions or motives. They can be very sincere to the faith of Islam, just as many of our dear readers are, but there is a major problem in the way they think.

The problem is described as follows:

When they try to compromise their religion, or at least a part of it, they act against what Allah the Almighty taught Prophet Muhammad and ordered him to act accordingly. 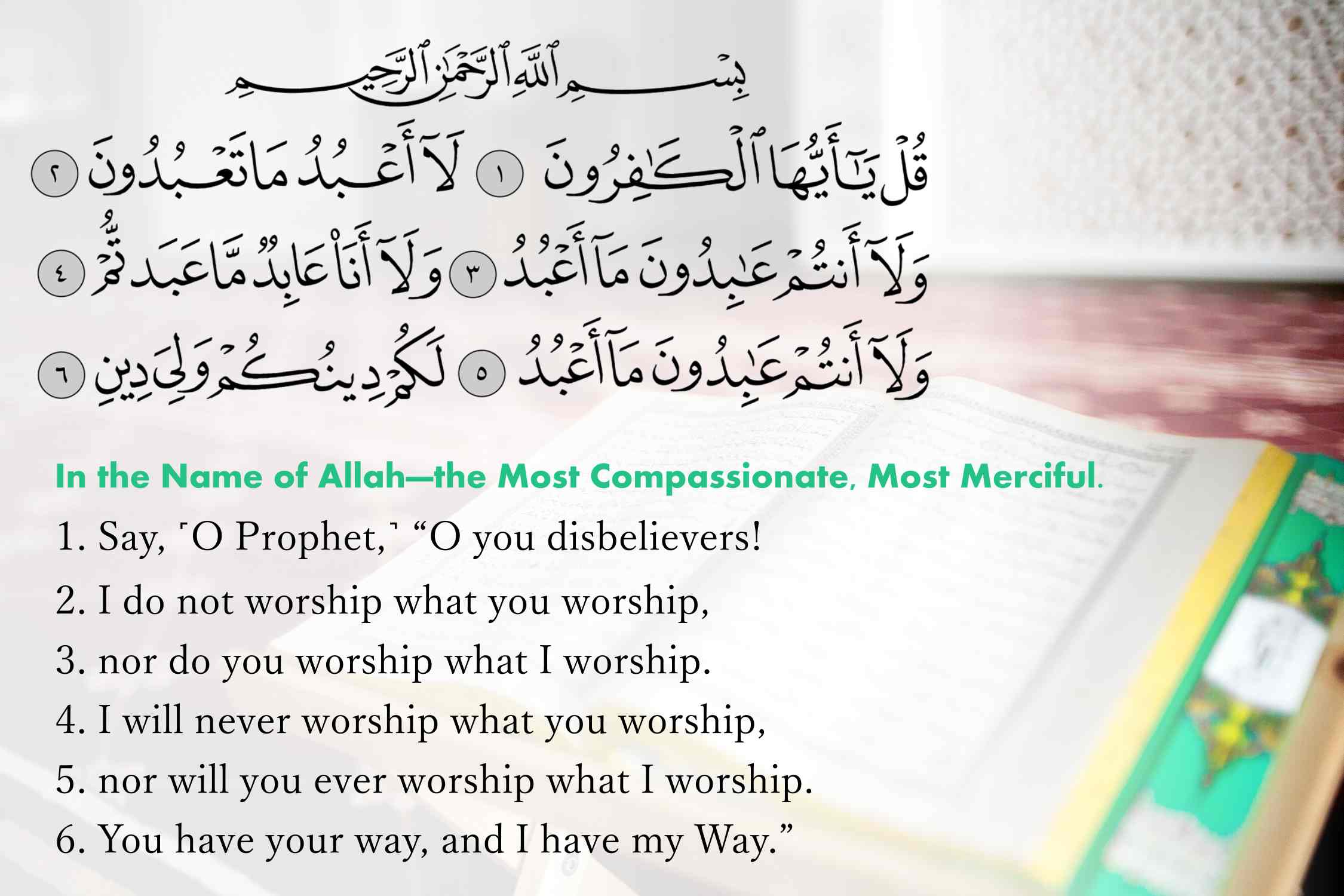 In Surat Al-Kafirun, which is a Makkan Surah, Allah Almighty orders the Prophet to say to the unbelievers,

Why did they think that way?

This has both a historical and philosophical background.

The polytheists were convinced that they were the followers of the religion of Prophet Ibrahim (Abraham). And that they were better than the Jews and Christians who believed that Ezra and Jesus were sons of Allah. 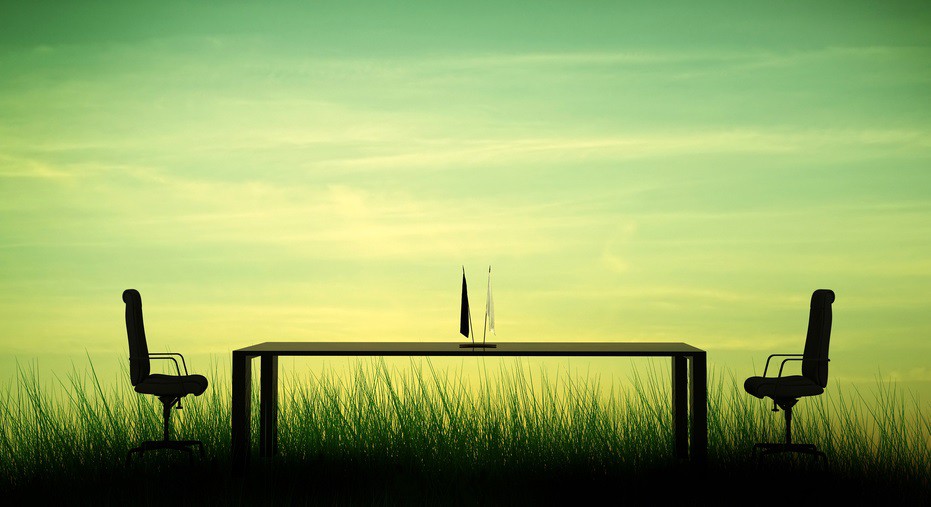 Quraish Negotiates with the Prophet (Story)

At the same time, Prophet Muhammad started to call people to embrace the religion he was sent to advocate. He made it clear that it was the same religion of Abraham.

Consequently, the polytheists of Makkah thought there was no need for them to forsake their religion and believe in Muhammad’s. Furthermore, they thought that the aforementioned compromise could be sought with him.

However, Allah the Almighty wanted to set things right and draw a distinct line between belief and disbelief, and between monotheism and polytheism. Surah Al-Kafirun was revealed.

The term ‘Say’ and its connotation

4 Stylistic Tools Used in the Quran

The Qur’an orders Prophet Muhammad to address the unbelievers through the imperative form ‘Say’, which indicates that when it comes to faith, when it comes to creed, it all belongs to Allah. It’s Allah Who has the first and final say in it, not Muhammad, though he is a Messenger.

It is Allah Who defines faith and determines who’s a true believer and who isn’t, not Muhammad.

This in effect, refutes any and all allegations that Prophet Muhammad was the author of the Qur’an or the originator of Islam, not Allah, Glory be His.