Some verses of the Quran beg to be immediately adapted into our lives. One famous collection of such verses are from Surat Al-Furqan; you can find them here.

But, how do we translate verses from recitation to real-life implementation?

We can often be stunted by a one-dimensional view of Allah’s words. Not today! In this article, we will look at some very real examples from my personal life as a young Muslim woman in her early 20s.

Let’s start with a brief introduction of these verses. The 63rd verse begins by addressing “`ibad Arahman” which roughly translates to “the slaves/servants of the Most Merciful.”

This implies a particular rank of the believers. Out of Allah’s infinite names, He chooses Ar-Rahman. This name of Allah is a name that cannot be attributed to anyone other than Allah. It denotes Allah’s mercy that is given to everyone and everything.

Al Ghazali, a prominent scholar in Islamic history said that:

Allah’s all-inclusive mercy gives to both the worthy and unworthy. The mercy of God is perfect and all-inclusive.

It is perfect in the sense that He not only wills the satisfaction of the needs of the needy but actually satisfies them.

It is all-inclusive in that it includes the worthy and the unworthy, this life and that which is to come and encompasses the essentials, needs and advantages which go beyond them.

Thus He is in truth the Compassionate absolutely.”

When we read these verses, our heart should immediately jump to asking “what can I do to be one of these servants of the Most Merciful?”

Here are some real life examples, verse by verse.

1. {And the servants of the Most Merciful are those who walk upon the earth easily, and when the ignorant address them [harshly], they say [words of] peace} 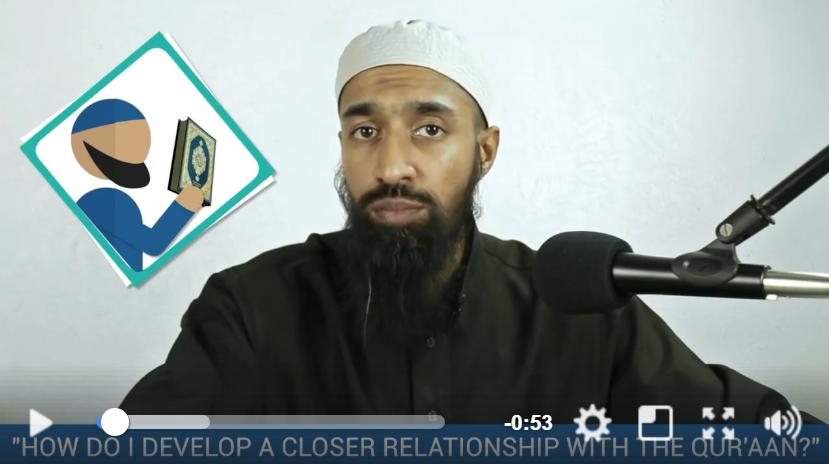 I am an active community organizer. When Trump’s travel ban (also referred to as the “Muslim Ban”) dropped, I was called on to organize and even speak at different events. Some of these events received news and media coverage.

One day, someone sent me a news article describing a protest I spoke at and even quoting parts of my speech. My name and picture were also in it.

My parents are from Yemen, one of the countries on the ban list. As you could imagine, that makes the ban and its implications very personal to me.

As you could imagine, that comments on the Facebook posts or article itself were not very kind. They spoke ill of refugees and even attacked me personally.

I wanted to respond; to tell them that refugees are humans who didn’t ask for the circumstances they are in.

I wanted to tell them that Yemen is the largest humanitarian crisis on earth at this time. I wanted to say that it was mainly women and children who are seeking refuge.

But when the ignorant addressed me harshly, I ignored their angry noise and continued my organizing. I continued to say words of peace.

2. {And those who spend [part of] the night to their Lord prostrating and standing [in prayer]}

Tahajud is the type of prayer that seems impossible to commit to. This is especially if you’re not around family members or friends who practice tahajud regularly.

I was one of those Muslims who never thought that I’d ever have the discipline to wake up at 3:00 or 4:00 AM to pray. But then, I got older. And I started to want things in life that my parents couldn’t just give to me.

I had to ask myself “do you want it bad enough? Bad enough that you dragged yourself out of bed, splashed cold water and begged Allah for it?”.

I graduated with my bachelor’s degree when I was 21, alhamdulliah. I spent four long exhausting years studying with the goal of becoming a physician assistant (PA). 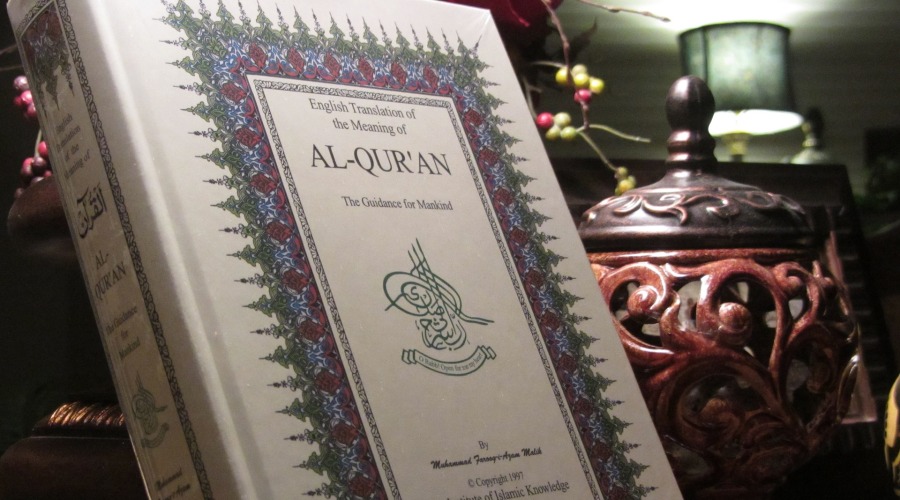 7 Steps for an Interactive Quran Recitation

If you’re unfamiliar with a PA, they are healthcare practitioners who see patients like physicians but work in association with a physician.

Another thing to know is that getting into PA school is incredibly difficult because of the career’s more recent popularity.

Think of it this way, there are on average 40 to 60 program openings and thousands of applicants from all over the country. I essentially have less than 0.5% of a chance of getting accepted into a program. That percentage is even less when it comes to getting into a school in the state I live in, Michigan.

So,knowing the odds against me, I understood I would never get accepted without the will of God. Now, of course this is true regardless of how difficult it is to get in, but it was further solidified in my mind.

So, during the months of painstaking waiting to hear if I’d even gotten an interview to any of the schools I’d applied to, I spent [part of] the night to my Lord prostrating and standing [in prayer].

It is true that duaa can change destiny because I was accepted into the longest standing PA school in Michigan and currently enrolled in my second semester of PA school alhamdulillah.

3 – 4. {And those who say, “Our Lord, avert from us the punishment of Hell. Indeed, its punishment is ever adhering; Indeed, it is evil as a settlement and residence.”}

I had an interesting relationship with duaa when I was in early high school. I was just starting to understand what duaa was.

Prior to that, I wasn’t even aware that you could make duaa in any language. I used to think of “catch-all” supplications and try to make them at least once during each Salah.

5. {And [they are] those who, when they spend, do so not excessively or sparingly but are ever, between that, [justly] moderate.}

I was honestly never one to spend excessively on material items unless it was out of convenience like buying food during long days at college or work.

One interesting way this verse was relevant to my life was not necessarily with money but with clothes. I recently reorganized my clothes cabinet and came across many pieces I used to love wearing. Even worse, I found items I’d been holding onto with the intention to wear but never got around to it. I reminded myself that an excess of anything (especially when not using it) is not okay.

After selecting pieces for donations, I was reminded to not spend excessively on clothing. Here’s a side note: One of my favorite rules for deciding whether to keep a clothing item is “if you haven’t worn it in a year, it no longer belongs to you.”