There were obvious reasons for the phenomenon of hypocrisy to appear in Madinah. The early Muslims in Makkah were neither strong nor influential enough to make people fear them or try to appease them.

Indeed, the people of Makkah, and its leaders and notables in particular, opposed the Prophet (peace and blessings be upon him) in a very open manner, inflicted much harm on the Muslims and resorted to any measure within their means to check the new religion’s advance.

Because of this persecution the Muslims were subjected to some had to migrate to Abyssinia, and thereafter to Madinah. In fact, some of them were subjected to such unbearable pressure that they had to renounce their faith: this as a result of either torture or the lure of temptation. So extreme did this become that a few even died under torture.

In Madinah, the situation was markedly different. Prior to his migration there, the Prophet was able to recruit a number of strong and influential followers from the two tribes of the Aws and the Khazraj. He migrated only after having made sure of the favorable situation there. Indeed, there was hardly an Arab house in Madinah without its followers of Islam in the family. 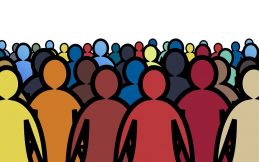 Undoubtedly, there were many who rejected Islam, either because they chose not to listen to its message or because they were full of hostility realizing that the Prophet’s arrival in Madinah threatened their position of leadership and influence.

They realized, however, that they could not take an openly hostile attitude to the Prophet and his Muhajirin (Makkan immigrants) and Ansar (Madinah’s supporters) followers.

Moreover, Tribal affiliation was an important factor preventing such open hostility. Indeed, the broad majority of their own tribes, the Aws and the Khazraj, were now Muslims, giving sincere and devoted support to the Prophet. They were good Muslims who looked at the Prophet as their own supreme commander, and the guide they had to follow.

Therefore, the ones who still entertained thoughts of idolatry and harbored rancor in their hearts, prompting them to seek to undermine Islam, felt that their only option was to pretend to be Muslims, appearing to fulfill their Islamic duties, declaring their continued loyalty to their tribes, while at the same time resorting to plots and intrigue.

At times, however, their opposition did smack of hypocrisy, this usually when the Muslims faced some tough crisis, and here the ‘pretenders’ counseled caution, claiming that it was the only option that served Muslims interests. Needless to say, they did not acknowledge that they were in fact unbelievers.

Nonetheless, their true attitude of hypocrisy did not go unnoticed by the Prophet and his Companions. Moreover, their stand at times of weakness, counseling a policy of weakness, hardened them further in their hypocrisy and unbelief.

Besides, Qur’anic revelations time after time exposed and denounced their schemes, alerting the Prophets and the believers to the need to be very cautious in dealing with them. The hypocrite’s attitude and schemes had, according to the import of Qur’anic revelations, a far-reaching effect.

However, within a short period, the Prophet strengthened his position in Madinah and his influence increased. Islam was spreading and consolidating its power base. The hypocrites were neither a solid group nor a clearly identified entity. As Islam was on the ascendancy, they grew weaker and thus their influence diminished. 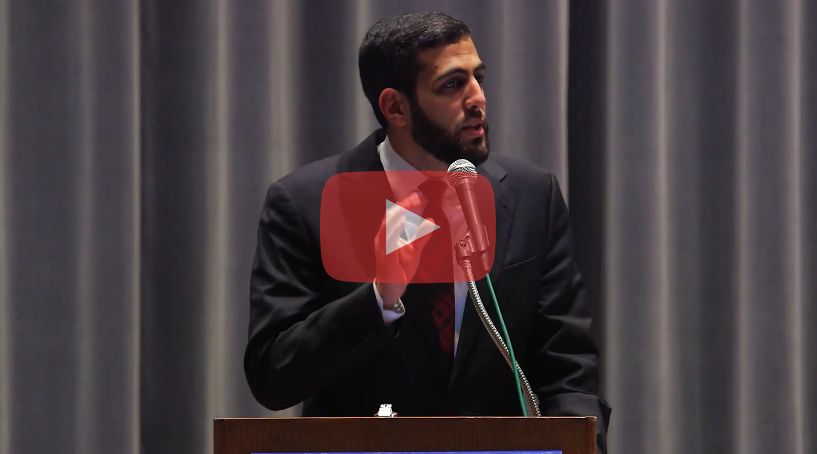 To appreciate the threat posed by the hypocrites, particularly in the early period of Islam in Madinah, we need to remember however that they could still call on tribal loyalties, which remained strong among the Arabs. Besides, they had not at this juncture exposed themselves. Nor had Islam as yet consolidated its influence on its new followers.

Moreover, the Prophet was surrounded by idolaters on all fronts. The people of Makkah continued to enjoy a position of great influence among the Arabs, and they were on lookout for any chance to level a crushing defeat on the still fledgling Muslims state.

The Jews in Madinah were also not long in taking a hostile stance towards the Prophet and Islam. Indeed they were quick to cement a natural alliance with the hypocrites, defining common objectives in opposition to the Muslim community.

In fact, the hypocrites could not have caused so much harm to the Prophet and his followers had they not had the support of the Jews and the sort of alliance that the two groups forged. Nonetheless, their influence gradually weakened and the danger they represented subsided only after Allah foiled their schemes and enabled the Prophet to achieve victory over them.

Excerpted, with some modifications, from the author’s Sirat al-Rasul: Suwar Muqtabasah min al-Qur’an al-Karim; as quoted  in: In the Shade of the Qur’an, translated by Adel Salahai.