The verses of the Quran were revealed to Prophet Muhammad (peace and blessings be upon him) in the course of 23 years of his life as the events in the unfolding development of the religion of Allah called for divine guidance. As soon as the Prophet received these verses, he dictated them to his disciples, who not only wrote them down, but also learned them by heart.

There were so many people who had memorized the Quran that we can say that from the first day of its revelation, the Quran was in the hands and hearts of the people. 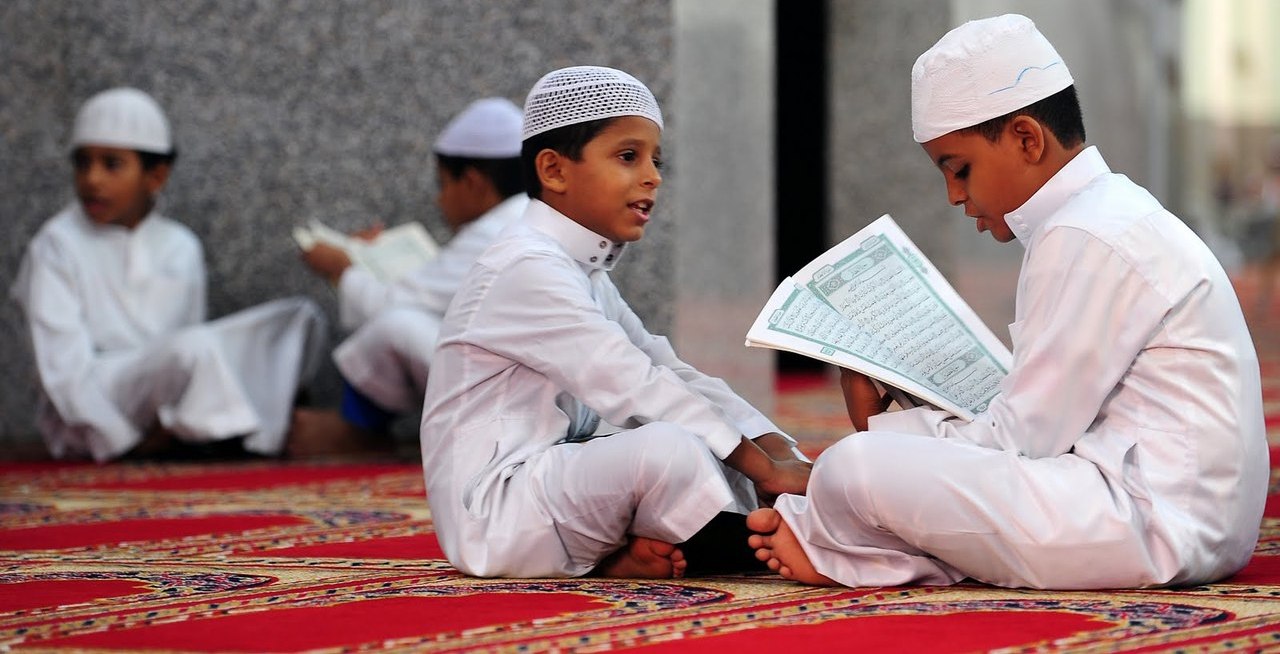 Before the death of the Prophet (peace and blessings be upon him), the whole of the Quran was written down, examined, and verified by the Prophet himself. From that time onwards, it has remained safe from corruption, as several copies of it were in the possession of the Muslims.

It was not possible to make any changes to its verses, even if someone wanted to do so, because a standard copy was preserved. Further, so many Muslims had memorized the Quran that they would have recognized any changes. Moreover, God has promised in the Quran :

{Certainly, it was We Who revealed the Reminder (the Quran) and certainly We shall preserve it} (Al-Hijr 15:9).

One of the foremost reasons for the Quran’s continued incorruptibility is that it has been preserved in its original language, unlike the Bible. No one in the Muslim world has ever thought to supersede it with a translation. Thus the Quran we have today is the same Quran that the Prophet (peace and blessings be upon him) received from Allah. Its authenticity and genuineness therefore, are unimpeachable.

One of the miracles of the Quran, which was revealed 14 centuries ago, is the fact that it can be read and understood by the Arabic-speaking people living today. Every language undergoes changes as time passes, and one or two hundred years is long enough for a language to undergo substantial changes. Thus anyone who knows the rudiments of the history of languages knows that logically it should be impossible for the Arabic-speaking peoples of today to read and understand a book 14 centuries old.

And yet, every day, every hour, every minute, in fact every second of the 24 hours of the 365 days of every year of the past centuries has been alive with the reading and study of the Quranic verses. And it goes on into the future. The volume and scope of it multiplies in every imaginable way with the coming of the multimedia. This started at the time of the Prophet and it has continued unceasingly till the present day, making this the ever-present miracle of Prophet Muhammad rivaling all other miracles.

Allah says, {This is the Book; in it is Sure Guidance, no doubt, for those who are God-conscious} (Al-Baqarah 2:2)

In another verse we read {And say: “The Truth has arrived, and Falsehood perished; for Falsehood is bound to perish”} (Al-Israa’ 17:81).