Third, the language of Muhammad was Arabic and the Quran was revealed to him in Arabic. It is the original Arabic Quran that is always called the Quran, not any translation. But the language of the Old Testament was ancient Hebrew, and Jesus was a Jew who spoke Aramaic, which was a dialect of Hebrew, an Eastern Semitic language.

The books of the New Testament, including the Gospels, were written in Greek, a Western language, some time after Jesus Christ.The Bible is a collection of writings produced at different points in history and authored by different writers.

The many denominations of Christianity do not agree on the canon (the list of books accepted by the church as authoritative or divinely inspired) of the Christian Bible. Some of these books are not universally accepted.

The Catholic Encyclopedia has this to say on the topic: 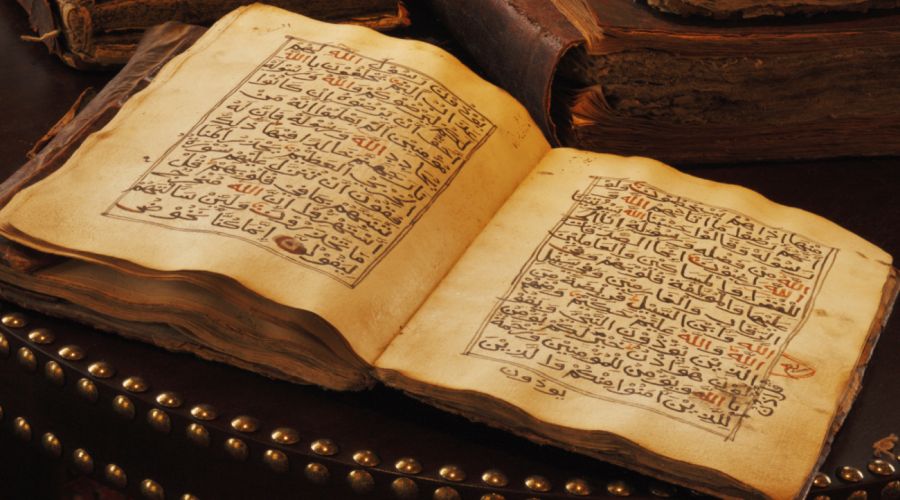 How the Qur’an Was Compiled After the Prophet

The idea of a complete and clear-cut canon of the New Testament existing from the beginning, that is from Apostolic times, has no foundation in history. The Canon of the New Testament, like that of the Old, is the result of a development, of a process at once stimulated by disputes with doubters, both within and without the Church, and retarded by certain obscurities and natural hesitations, and which did not reach its final term until the dogmatic definition of the Tridentine Council. (“Canon of the New Testament”)

As for the story of Jesus, there were at least 50 gospels written in the first and second century CE. Four of them (Mathew, Mark, Luke, and John) were included in the official canon during the fourth century CE and are found today in every Bible. All of the original copies of the gospels were lost. What we have now are handwritten copies, which are an unknown number of replications removed from the originals.

Rudolf Bultmann, a prominent 20th-century professor of New Testament studies writes about the life of Jesus:

We can now know almost nothing concerning the life and personality of Jesus, since the early Christian sources show no interest in either, are moreover fragmentary and often legendary; and other sources about Jesus do not exist. (Bultmann 8)

The earliest of the four gospels is Mark’s and this was written sometime from 57 to 75 CE, according to scholars. The other gospels were composed much later than this, and the last of the four Gospels (John’s) was probably written between 85 and 100 CE. All these gospels were originally in Greek and their authorship is a subject of dispute. 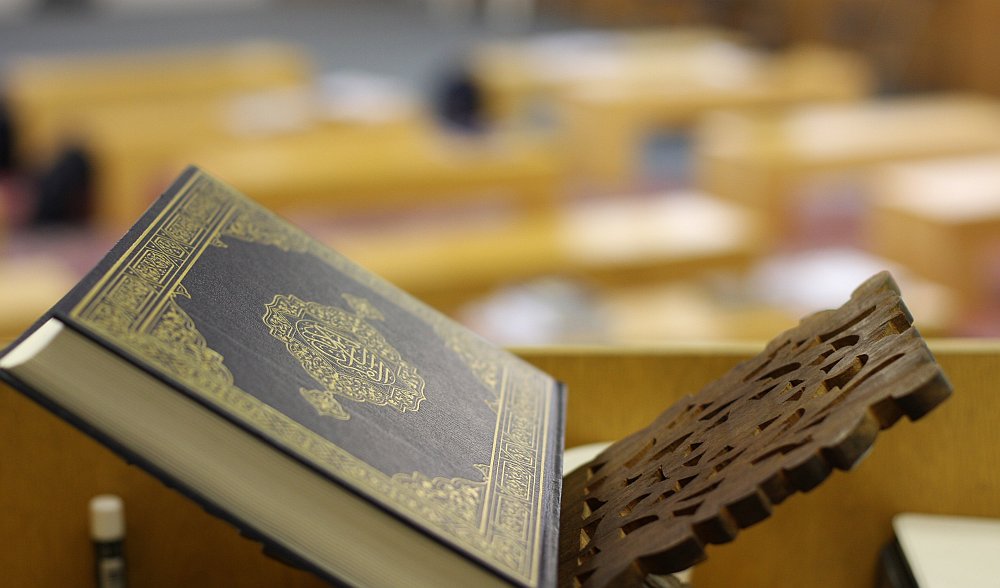 Introduction to the Sciences of the Qur’an

The Bible does not contain self-reference; that is, the word Bible does not occur in the Bible. In fact, only certain Christian groups believe that the Bible — in its entirety — is the revealed word of God. The presence of so many contradictions and patently questionable ideas makes this claim untenable.

In comparison, the Quran’s claim to be the record of the word of Allah dictated to His Prophet is borne out by the following facts: The speaker in the Quran is Allah talking directly to man, while the sayings of the Prophet (peace and blessings be upon him), called Hadith, are in other books. The Quran repeatedly says that it is the word of Allah. It has self-reference; that is to say, it names itself 70 times as the Quran.