Prophet Muhammad (peace and blessings be upon him) faced countless attempts to silence him.

Enemies of Islam –be they polytheists, disbelievers, hypocrites– defied the final message and wanted to uproot the Muslim faith and nip it in the bud by putting an end to his life.

They left no stone unturned in their endeavor to confront the Prophet and prevent him from delivering his message to all.

They hurt him and tortured his companions.

Moreover, they mocked, belied and made fun of him; circulated misconceptions about Islam and accused the Qur’an of containing legends and to be made of poetry.

They boycotted and economically besieged Muslims; tempted the Prophet to forsake his mission, and asked him for a number of miracles such as splitting of the moon.

When none of these worked, they decided to assassinate him.

Below is a brief account of 8 assassination attempts on the life of Prophet Muhammad (PBUH).

1. Abu Jahl and the camel with fearful canines

When Quraish failed to convince the Prophet to quit his mission, Abu Jahl told them he had a plan. He would carry a big stone, wait for the Prophet to start performing his prayer at the Ka`bah, and then smash his head with the stone while prostrating himself in prayers (sujud).

The  Quraish agreed to the plan and vowed to protect Abu Jahl against all possible consequences.

So, Abu Jahl did as he said; however, he was seen retreating with fear and terror on his face while throwing the stone away.

When asked, he said: “When I approached, a male-camel unusual in figure with fearful canines intercepted and almost devoured me.”

The Prophet was reported to have said, “It was Gabriel, if Abu Jahl had approached closer, he would have killed him.” 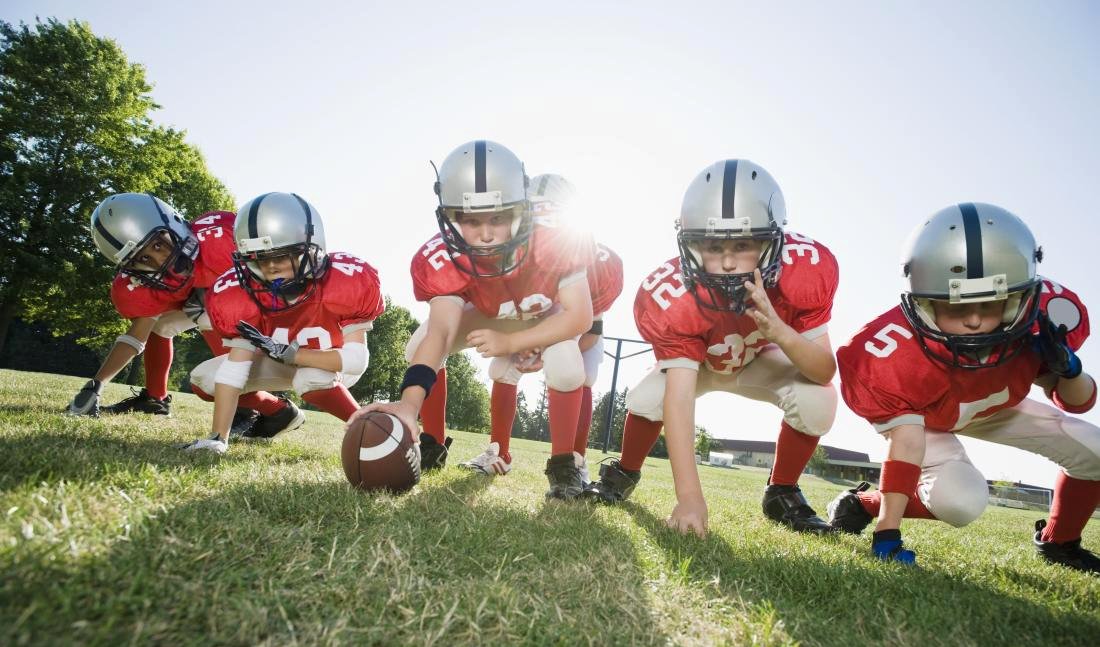 How the Prophet Empowered the Youth (5 Stories)

Following the migration of the Prophet’s Companions to Madinah, the leaders of Makkah gathered to see what to do with the Prophet who was almost alone at that time. They were afraid that he would catch up with his companions, gather a huge army, and then come back to overtake them all.

Therefore, they agreed to carry out Abu Jahl’s suggestion that “a band of young men, one from each tribe, should strike Muhammad simultaneously with their swords so that the blood-money would be spread over them all and therefore could not be exacted, and his people would seek a mind-based recourse for settlement” (Ar-Raheeq Al-Makhtum).

However, Allah saved the Prophet from their bloody hands and he managed to get to Madinah.

3. Suraqah ibn Malik and the horse

After the Prophet managed to leave Makkah, Quraish announced a huge prize for anyone who could capture him.

Suraqah went after the Prophet on his way to Madinah. He actually caught up with him at one point but his horse kept stumbling and he had fallen off.

When Abu Bakr Al-Siddiq spotted Suraqah, he said, “O Messenger of Allah, this one has caught up with us.’

The Prophet replied: ‘Don’t be cast down, verily, Allah is with us.’”

Realizing he was unable to hurt the Prophet, Suraqah begged for his forgiveness. He was granted forgiveness and the Prophet confirmed it with a token written by `Amir ibn Fuhairah.

One time, the Prophet had set out with some of his Companions to see the Banu An-Nadeer tribe. He was seeking their help in raising the blood-money for two men killed by mistake.

Banu An-Nadeer agreed but asked him and his Companions to sit next to one of their houses and wait. The Jews held a short private meeting and conspired to kill the Prophet.

`Amr ibn Jahsh volunteered to climb up the wall and drop a large stone on his head.

But Gabriel came down to reveal to the Prophet their wicked criminal intention. So he hurried off back to Madinah and his Companions followed him. (Adapted from The Sealed Nectar) 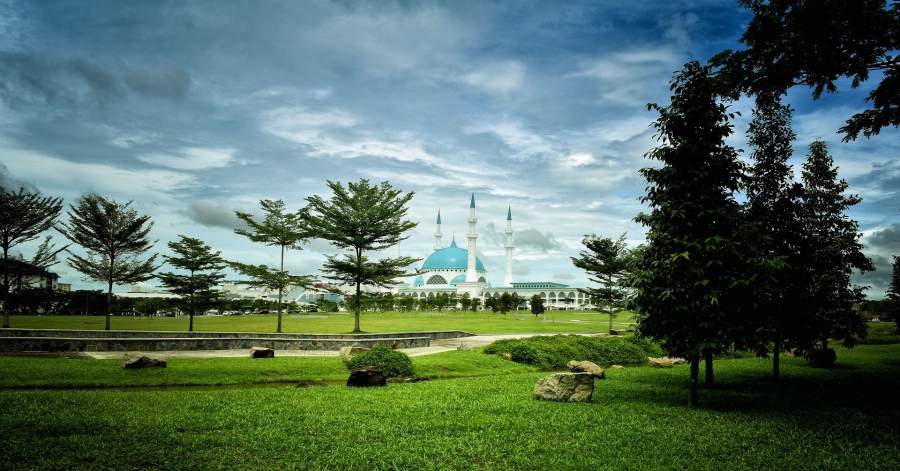 A Surah that Consoled the Prophet… It will Relieve You Too

Following the polytheists’ defeat at Badr, the Makkans were overtaken with rage over their horrible loss. Two of their heroes, `Umair ibn Wahab Al-Jumahi and Safwan ibn Umaiyah agreed that the former would murder the Prophet while the latter would discharge the former’s debts and support his family.

`Umair went to Madinah and met with the Prophet. Though he did not utter a word of his wicked intention, the Prophet revealed to him his secret mission.

`Umair was taken by surprise, and immediately took the shahadah.

The Prophet was pleased and asked his Companions to teach `Umair the principles of Islam, the Qur’an and release his son from captivity.

After the defeat of Khaibar, a Jewish woman named Zainab bint Al-Harith offered the Prophet a roasted sheep she had poisoned. He took a mouthful but did not like it.

After investigating the issue, the woman confessed her crime. The Prophet forgave her treacherous attempt.

7. A hypocrite turns into a faithful believer 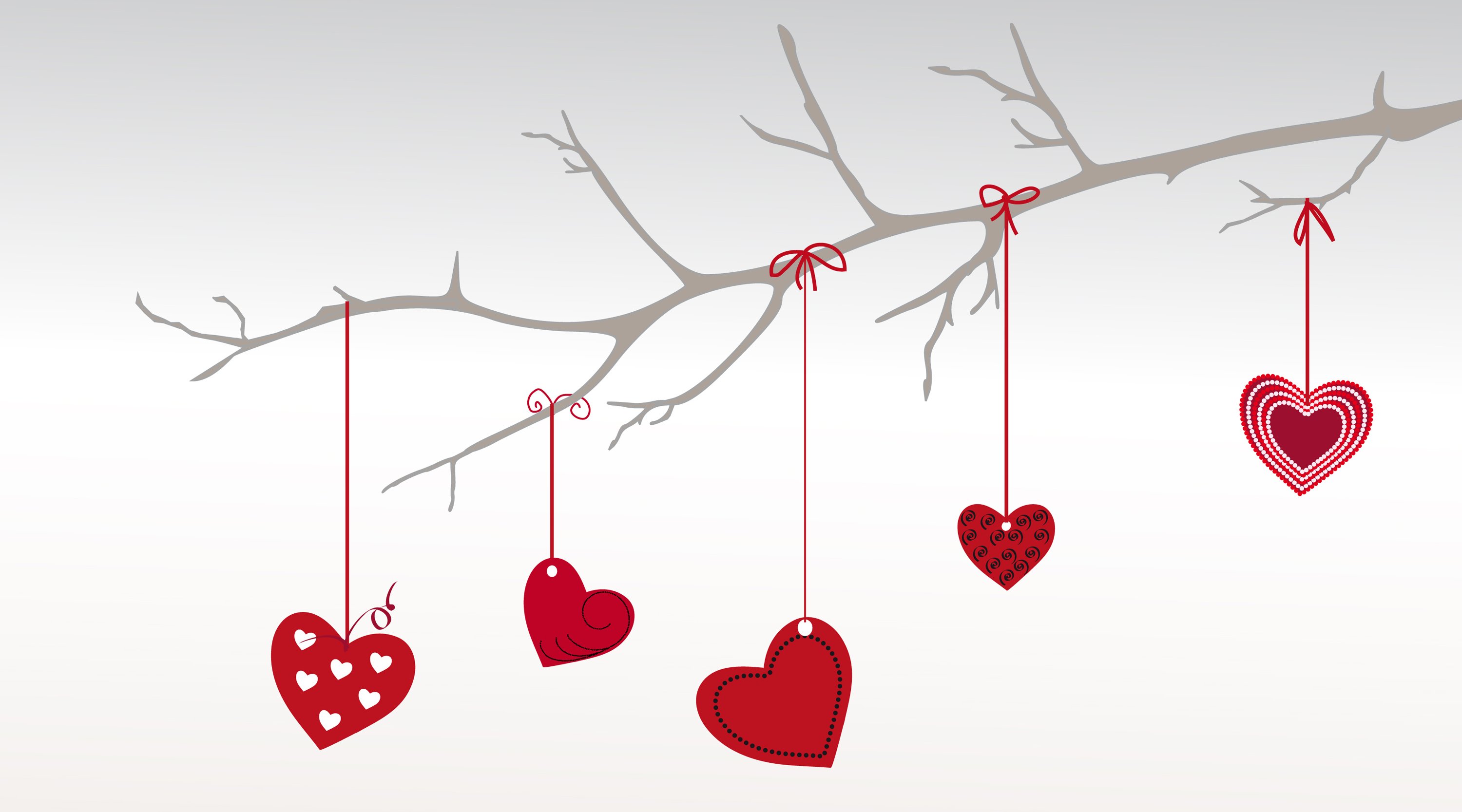 Fudalah ibn `Umair was a hypocrite who attempted to assassinate the Prophet while around the Ka`bah. To his surprise, the Prophet told him about what he already planned, and put his noble hand on Fudalah’s chest above his heart in a way to calm him down.

Suddenly, the terrible hypocrite repented to Allah and turned into a faithful devout believer.

On their way back from the Battle of Dhat Ar-Riqaa`, the Prophet had a short nap after he had hung his sword on a tree. A polytheist (said to be Ghawrath ibn Al-Harith) came and seized the Prophet’s sword. The Prophet woke up to find his sword drawn in the man’s hand.

The Bedouin asked the Prophet (unarmed then): “Who will save you from me now?” The Prophet answered: “It is Allah.”

Suddenly, the man dropped the sword. The Prophet took it up and repeated the same question that the man had asked him moments before: “Who will save you from me now?”

Eventually, the Prophet pardoned him and let him go back to his people safe.

Two main lessons can be learned from these attempts and the Prophet’s reactions to them.

First, the Prophet’s noble manners as were manifested in his mercy and forgiveness for those who attempted to kill him. Really he was sent as “mercy to all mankind.”

Secondl a message to the Muslim ummah that Muslims should not despair or be sad as Allah is with them against all odds. The One Who protected His Messenger from being murdered is the One Who preserved His Message from alteration and would prevent the Prophet’s ummah of being uprooted until the end of days.