The last days of the Makkah phase in the Prophet’s life were noted for alternate fortunes. However, glimpses of propitious lights were looming on the distant horizon, ultimately materialized in the event of the Prophet’s Night Journey (Al-Israa’) to Jerusalem and then Ascension (Al-Mi`raj) through the spheres of the heavens.

When did the Night Journey take place?

The exact date of this great event is still controversial:

The first three opinions were rejected by some scholars on the basis that it is established that the obligatory Prayer was instituted on the night of Al-Israa’ and that such institution had not occurred during the lifetime of Khadijah, the Prophet’s wife, who passed away in Ramadan, 10 years after the Prophet had started his noble mission.

As for the other opinion, I [Mubarakpuri] did not find any proof to strengthen it. However, the context of Surat Al-Israa’ implies that it was revealed in a late time during the Makkah phase.

What happened during the Journey?

The scholars of Hadith reported the details of the Night of Al-Israa’. Here I give a summary of the Night’s events:

The Prophet (peace and blessings be upon him) was carried in body from the Sacred Mosque in Makkah to the Al-Aqsa Mosque in Jerusalem on a mount called Al-Buraq in the company of Angel Gabriel. There Prophet Muhammad led all the other prophets in prayer.

After that Gabriel took him to the heavens. When they reached the first heaven Gabriel asked the guardian angel to open the first heaven’s door. It was opened and Prophet Muhammad saw Adam, the progenitor of humankind. The Prophet saluted him.

Adam welcomed the Prophet and expressed his faith in Muhammad’s prophethood. The Prophet saw on the right side of Adam the souls of those who will be happy in the hereafter and saw the souls of the doomed ones on his left. 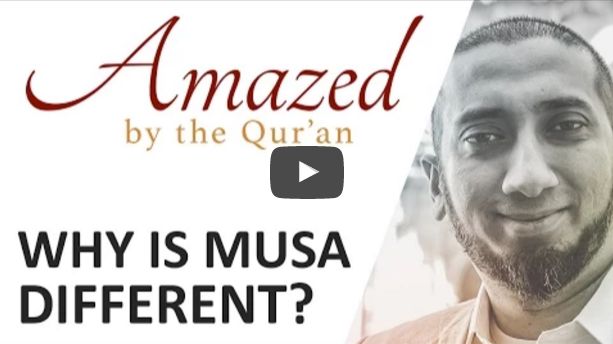 Gabriel then ascended with the Prophet (peace and blessings be upon him) to the second heaven and asked for opening the gate. There the Prophet saw and saluted Prophets Yahya (John) and `Isa (Jesus). They returned the salutation, welcomed him, and expressed their faith in his Prophethood.

The same happened in each heaven:

In the third heaven, the Prophet saw Prophet Yusuf (Joseph);

he saw Prophet Idris (Enoch) in the forth heaven;

in the fifth, Prophet Harun (Aaron);

in the sixth, Prophet Musa (Moses);

and in the seventh, Prophet Ibrahim (Abraham), ( peace and blessings be upon them all).

When Prophet Muhammad left Prophet Musa (peace and blessings be upon both of them) in the sixth heaven, Prophet Musa began to weep. Asked about the reason, he answered that though Muhammad was sent after him as a messenger, those who will enter Paradise from Muhammad’s nation are greater in number than those from Musa’s nation.

The Prophet then was carried to Sidrat Al-Muntaha (Arabic for “the remotest Lote-tree”) and was shown Al-Bait Al-Ma`mur (Arabic for “the much-frequented house”) which is attended daily by 70,000 angels; the angels who attend it never leave it until the Day of Resurrection.

He was then presented to the Divine Presence getting at the closest possible nearness. There Almighty Allah ordained 50 daily prayers for him.

On his way back, he told Prophet Musa that his followers had been enjoined to pray 50 times a day. Prophet Musa advised him to ask Allah to reduce the number because the Muslim Ummah would not bear performing such a number of prayers.

The Prophet turned to Gabriel as if asking his counsel. Gabriel nodded, “Yes, if you desire,” and ascended with him to Almighty Allah. Then Almighty Allah made a reduction of 10 prayers. The Prophet then descended and reported that to Musa, who again urged him to request a further reduction. 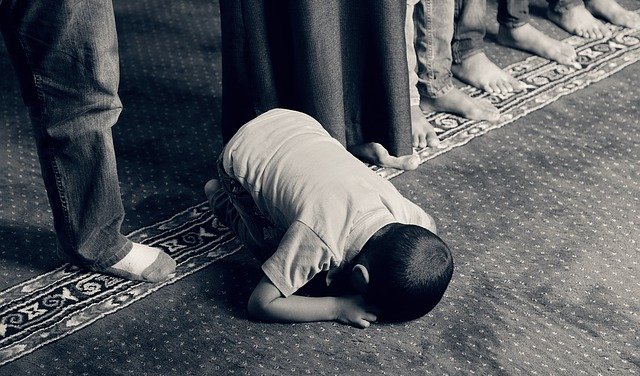 5 Opportunities That Prayers Give You

The Prophet once more begged Allah to reduce the number further. He went again and again to Almighty Allah at the suggestion of Musa till the prayers were reduced to five only. Again, Musa asked him to implore for more reduction, but the Prophet said,

“I feel embarrassed (of repeatedly asking my Lord to reduce the number of daily prayers.) I accept and resign to His Will.”

When the Prophet went farther, a caller was heard saying: “I have imposed My (Allah’s) ordinance and alleviated the burden of My servants.“

How did people react to the news?

The Night Journey raised a good deal of stir among people, and the skeptical audience plied Muhammad with all sorts of questions. The disbelievers found it a suitable opportunity to jeer at the Muslims and their creed.

They pestered the Prophet with questions as to the description of the Mosque at Jerusalem, where he had never gone before, and to their astonishment, the Prophet’s replies furnished the most accurate information about it. However, this increased in them nothing but flight from Islam, and they accepted nothing but disbelief.

This believing attitude was epitomized by Abu Bakr (may Allah be pleased with him) whom the disbelievers challenged on account of this event to believe what the Prophet said, and he readily said, “Yes, I do verify it.” It is reported that this answer is what earned him the famous title of As-Siddiq (Arabic for “the verifier of the truth”).

Abridged and adapted from the author’s The Sealed Nectar.