Umm Salamah! What an eventful life she had! Her real name was Hind. She was the daughter of one of the notables in the Makhzum clan nicknamed “Zad Ar-Rakib” (which means the provision for the traveler) because he was well known for his generosity, particularly to travelers.

Umm Salamah’s husband was `Abdullah ibn `Abdul-Asad and they both were among the first people to accept Islam. Only Abu Bakr and a few others, who could be counted on the fingers of one hand, became Muslims before them.

As soon as the news of their becoming Muslims spread, the Quraysh reacted with frenzied anger. They began hounding and persecuting Umm Salamah and her husband. But the couple did not waver or despair and remained steadfast in their new faith.

The persecution became more and more intense. Life in Makkah became unbearable for many of the new Muslims. The Prophet (peace and blessings be upon him) then gave permission for them to immigrate to Abyssinia. Umm Salamah and her husband were in the forefront of these seekers of refuge in a strange land.

For Umm Salamah, it meant abandoning her home and giving up the traditional ties of lineage and honor for something new, pursuing the pleasure and reward of Allah.

Despite the protection, Umm Salamah and her companions received from the Abyssinian ruler, the desire to return to Makkah, to be near the Prophet and the source of revelation and guidance, persisted.

News eventually reached the emigrants that the number of Muslims in Makkah had increased. Among them were Hamzah ibn `Abdul-Muttalib and `Umar ibn Al-Khattab. Their faith had greatly strengthened the community, and the Quraysh, they heard, had eased the persecution somewhat. Thus a group of the emigrants, urged on by a deep longing in their hearts, decided to return to Makkah. 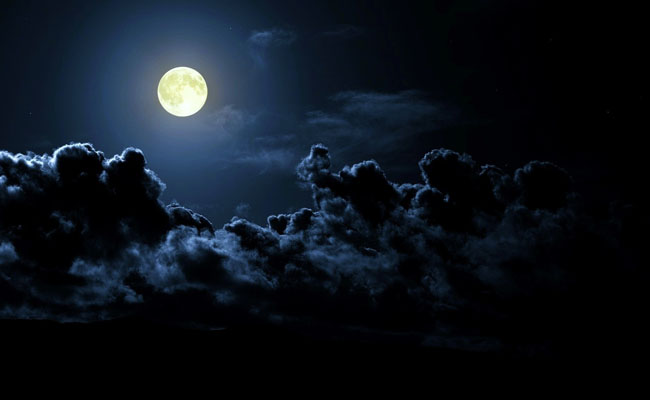 The easing of the persecution was brief, as the returnees soon found out. The dramatic increase in the number of Muslims following the acceptance of Islam by Hamzah and `Umar had infuriated the Quraysh more than ever. They intensified their persecution and torture to a pitch and intensity not known before. So the Prophet (peace and blessings be upon him) gave permission to his Companions to immigrate to Madinah.

Let us leave the story now for Umm Salamah herself to tell:

When Abu Salamah (my husband) decided to leave for Madinah, he prepared a camel for me, hoisted me on it and placed our son Salamah on my lap. My husband then took the lead and went on without stopping or waiting for anything.

Before we were out of Makkah, however, some men from my clan stopped us and said to my husband, “Though you are free to do what you like with yourself, you have no power over your wife. She is our daughter. Do you expect us to allow you to take her away from us?”

They then pounced on him and snatched me away from him. My husband’s clan, Banu `Abdul-Asad, saw them taking both my child and me. They became hot with rage.

“No! By Allah,” they shouted, “we shall not abandon the boy. He is our son and we have a first claim over him.”

They took him by the hand and pulled him away from me. Suddenly, in the space of a few moments, I found myself alone and lonely. My husband headed for Madinah by himself and his clan had snatched my son away from me. My own clan, Banu Makhzum, overpowered me and forced me to stay with them.

From the day when my husband and my son were separated from me, I went out at noon every day to that valley and sat at the spot where this tragedy had occurred. I would recall those terrible moments and weep until night fell on me.

I continued like this for a year or so, until one day a man from the Banu Umayyah passed by and saw my condition. He went back to my clan and said, “Why don’t you free this poor woman? You have caused her husband and her son to be taken away from her.”

He went on trying to soften their hearts and play on their emotions. At last they said to me, “Go and join your husband if you wish.”

But how could I join my husband in Madinah and leave my son, a piece of my own flesh and blood, in Makkah among the Banu `Abdul-Asad? How could I be free from anguish and my eyes be free from tears were I to reach the place of hijrah not knowing anything of my little son left behind in Makkah?

Some realized what I was going through and their hearts went out to me. They petitioned the Banu `Abdul-Asad on my behalf and moved them to return my son.

I did not now even want to linger in Makkah until I found someone to travel with me and I was afraid that something might happen that would delay or prevent me from reaching my husband. So I promptly got my camel ready, placed my son on my lap, and left in the direction of Madinah.

I had just about reached Tan`im (about three miles from Makkah) when I met Uthman ibn Talhah. (He was a keeper of the Ka`bah in pre-Islamic times and was not yet a Muslim.)

“Where are you going, daughter of Zad Ar-Rakib?” he asked.

“I am going to my husband in Madinah.”

“And there isn’t anyone with you?”

“No, by Allah. Except Allah and my little boy here.”

“By Allah, I shall never abandon you until you reach Madinah,” he vowed.

He then took the reins of my camel and led us on. I have, by Allah, never met an Arab more generous and noble than he. When we reached a resting place, he would make my camel kneel down, wait until I dismounted, lead the camel to a tree and tether it. He would then go to the shade of another tree. When we had rested, he would get the camel ready and lead us on.

This he did every day until we reached Madinah. When we got to a village near Quba’ (about two miles from Madinah) belonging to the Banu `Amr ibn `Awf, he said, “Your husband is in this village. Enter it with the blessings of God.”. He turned back and headed for Makkah.

Their roads finally met after the long separation. Umm Salamah was overjoyed to see her husband and he was delighted to see his wife and son.

Great and momentous events followed one after the other. There was the battle of Badr, in which Abu Salamah fought. The Muslims returned victorious and strengthened. 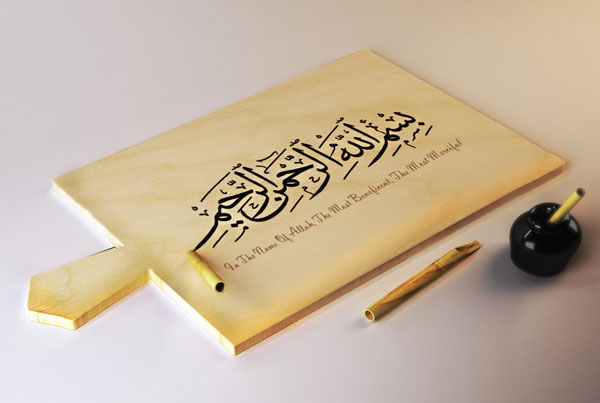 Then there was the battle of Uhud, in which the Muslims were sorely tested. Abu Salamah came out of this very badly wounded. He appeared at first to respond well to treatment, but his wounds never healed completely and he remained bedridden.

Once, while Umm Salamah was nursing him, he said to her, “I heard the Messenger of Allah saying whenever a calamity afflicts anyone he should say, ‘We belong to Allah and to Him shall we return; O Allah, reward me for my affliction and give me something better than it in exchange for it.'”

Abu Salamah remained sick in bed for several days and then he passed away. With his blessed hands, the Prophet closed the eyes of his dead Companion and invoked Allah to forgive Abu Salamah, raise his degree among those who are rightly guided, take charge of his descendants who remain, make his grave spacious, and grant him light in it.

Umm Salamah remembered the prayer her husband had quoted from the Prophet and began repeating it, “O Lord, with you I leave this my plight for consideration….” But she could not bring herself to continue with “O Lord, give me something better than it in exchange for it.”

She kept asking herself, “Who could be better than Abu Salamah?” But after a while she completed the supplication.

Umm Salamah did not know a person better than Abu Salamah. She was not aware that Allah spared for her the best ever person-the Prophet himself. He (peace and blessings be upon him) married her, and so it was that Allah answered the prayer of Umm Salamah and gave her better than Abu Salamah. From that day on, Hind Al-Makhzumiyah was no longer the mother of Salamah alone but became the Mother of All Believers (Umm Al-Mu’mineen).

Excerpted and edited from http://www.youngmuslims.ca.