Some books and speakers claim that before Islam, Umar (may Allah be pleased with him) had buried his daughter alive. They mention that in the context of highlighting the great changes brought by Islam to protect and honor women.

The story is often narrated with very emotional touches; Umar allegedly was busy digging the little girl’s grave while she was cleaning his face of the dust, unaware of the destiny awaiting for her.

But is this story really valid?

Is their proof to support that this cruel scene has really happened?

While it was a practice in the pre-Islam days of Jaheleyah, this allegation about Umar is baseless. Join Sister Lobna Mulla and learn why this story is not true. 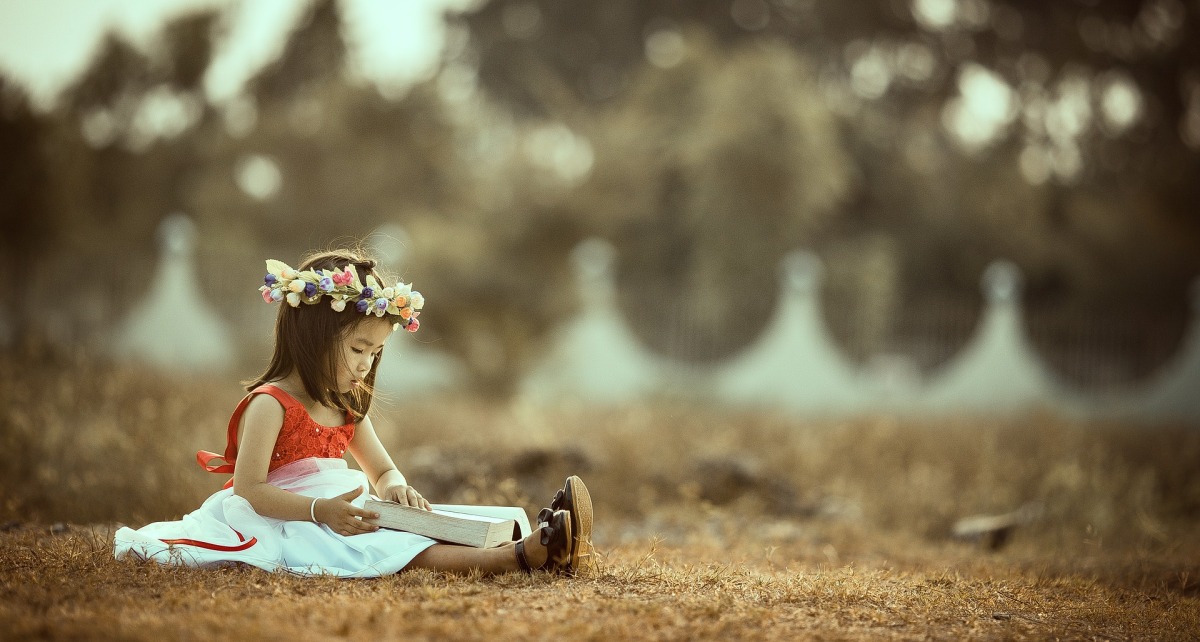 5 Hadiths About Caring for Daughters