The Baqee` Graveyard in Madinah
aaa

How did the Prophet (peace and blessings be upon him) treat Muslims who passed away?

Was the relationship of the Prophet with his Companions a temporary one?

Did the Prophet’s care and compassion for them fade out after they passed away?

Did the daily problems of life cause him to forget his Companions as we do with our friends a few years after they die?

Reading through the Prophet’s Sunnah proves that the Prophet continued to show mercy towards his Companions even months and years after they passed away.

The Prophet (peace and blessings be upon him) used to visit the graves of his Companions, pray for them, and remember and praise their good traits. He wanted this spirit to prevail among Muslims. He encouraged Muslims to visit the graveyard frequently and to pray for the deceased no matter how many years passed after they left.

The Prophet said: “Visit the graves, for that makes you mindful of death.” (Muslim)

He himself was consistent on doing that, setting an example for the believers after him. `A’ishah (May Allah be pleased with her) reported that whenever it was her night (when the Messenger spends night in her room), he used to go to the Baqi` (the cemetery of Al-Madinah) at the last part of night and say,

Peace be on you, O abode of the believing people. What you have been promised has come to you… O Allah, forgive the [dead] people of the Baqi`Al-Gharqad. (Muslim) 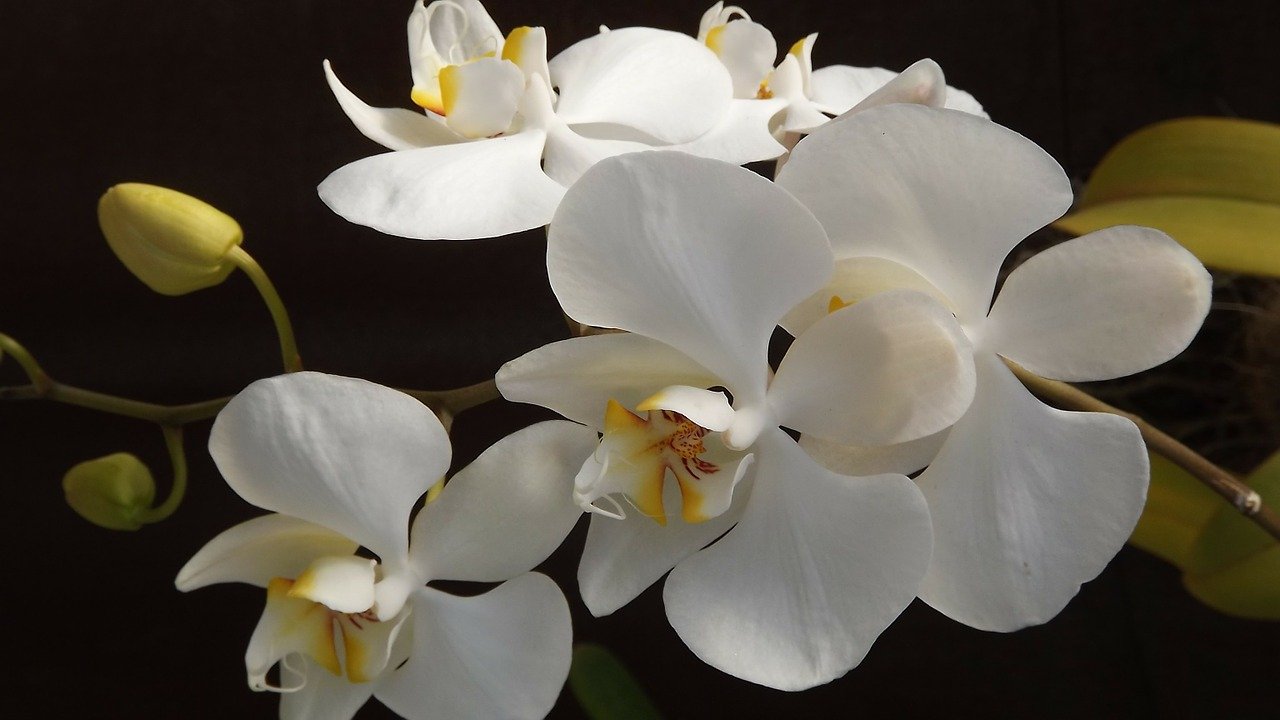 `Uqba ibn `Amir reported that Allah’s Messenger (peace and blessings be upon him) one day went out and offered prayer over the martyrs of Uhud just as prayer is offered over the dead. He then came back to the pulpit and said:

I shall be present there (at the Hawd, the Prophet’s Pool) before you. I shall be a witness over you and, by Allah, I am looking at my Pool now.

This happened, according to some narration of the hadith, eight years after the battle of Uhud. The Prophet, after these long years, still cared for the martyrs of Uhud, prayed and supplicated Allah for them.

The Prophet also urged Muslims to pray for their deceased because it helps him. Abu Hurayrah (May Allah be pleased with him) reported: The Messenger of Allah said,

When a man dies, his deeds come to an end, except for three:

knowledge from which people derive benefit,

or a pious child who prays for him.(Muslim)

Paying off their debts

The Prophet also urged Muslims to pay off the debts of their relative deceased. On one hand this will be an act of showing mercy towards the deceased and, on the other hand, it is a protection of the rights of people who are alive. It is a general mercy for both, the alive and the dead people.

Abu Hurayrah narrated that that the Messenger of Allah said:

“The soul of the believer is chained to his debt until it is paid off.”  (At-Tirmidhi)

Commenting on this hadith, Imam Ash-Shawkani said, “This hadith is a call for the heirs to pay off the deceased’s debts.”

Moreover, when the state resources were sufficient to repay the deceased’s debts, the Prophet pledged to pay them off. He said:

I am closer to the believers than their own selves. So, if one of the believers dies leaving debts [unpaid off], I will repay it, but if he leaves wealth, it will be for his heirs. (Al-Bukhari and Muslim) 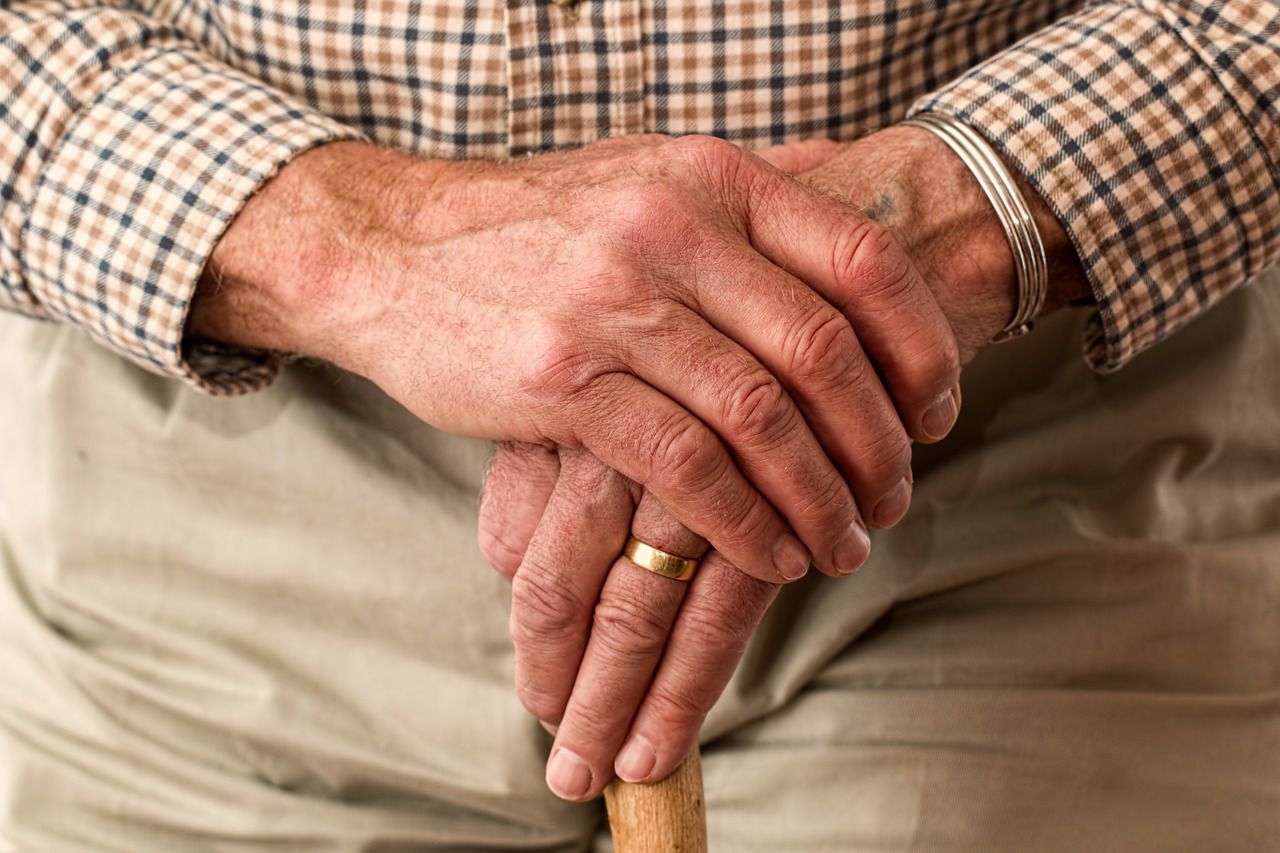 How the Prophet Cared for the Elderly (+Stories)

He also used to support the children of the deceased if they were not capable to pay their father’s debt. Jabir (may Allah be pleased with him) narrated:

`Abdullah ibn `Amr ibn Haram (Jabir’s father) died and was in debt to others. I asked the Prophet to intercede with his creditors for some reduction in the debts.

The Prophet requested them (to reduce the debts) but they refused. The Prophet said to me, “Go and put your dates (in heaps) according to their different kinds: the `Ajwaon one side and the cluster of ibn Zayd on another side. Then, call me.”

I did that and called the Prophet. He came and sat at the head or in the middle of the heaps and ordered me: “Measure (the dates) for the people (creditors).”

I measured for them till I paid off all the debts. My dates remained as if nothing had been taken from them.  (Al-Bukhari)

The Prophet was so concerned about rescuing the deceased from the punishment of the hereafter that he did not only ask for paying financial debts but also instructed that Hajj should be performed on behalf of the deceased if he died without fulfilling this duty.

Concern about their destiny

One of the amazing stories that shows the Prophet’s mercy towards dead believers is what happened when he passed by two graves whose inmates were being punished for sins they used to do in the world . Ibn `Abbas reported:

The Prophet once passed by two graves and said, “They (the deceased persons in those graves) are being tortured not for a great thing to avoid.” And then added, “Yes, (they are being punished for a big sin), for one of them used to go about with calumnies while the other never saved himself from being soiled with his urine.” (Ibn Abbas added): Then he took a green leaf of a date-palm) and split it into two pieces and fixed one piece on each grave and said, “May their punishment be abated till these (two pieces) get dry.“

The Prophet’s mercy was not restricted to the pious and obedient believers but also extended to the sinners and the disobedient.

* Translated from the author’s website. The original article was published in 2011.