Understanding hadith correctly and verifying its authenticity are very important.

That’s because a lot of  controversial issues that Muslims encounter come from Hadith tradition.

It is controversial because it is an important source of Islamic law and belief that, if we don’t study it properly it can be very misleading.

So, How to Approach Hadith?

How to avoid misquoting it or using it out of context?

And any tips for understanding hadith properly?

Dr. Brown discusses important pointers to keep in mind when coming across hadith.

He also gives examples of unauthentic hadiths that some people use to discredit Islam. Moreover, he also sheds light on some controversial hadiths and shows how to find their correct meaning. For example:

– Should Muslims fight the whole world?

– And should the houses of  people not attending congregational prayers be set on fire? 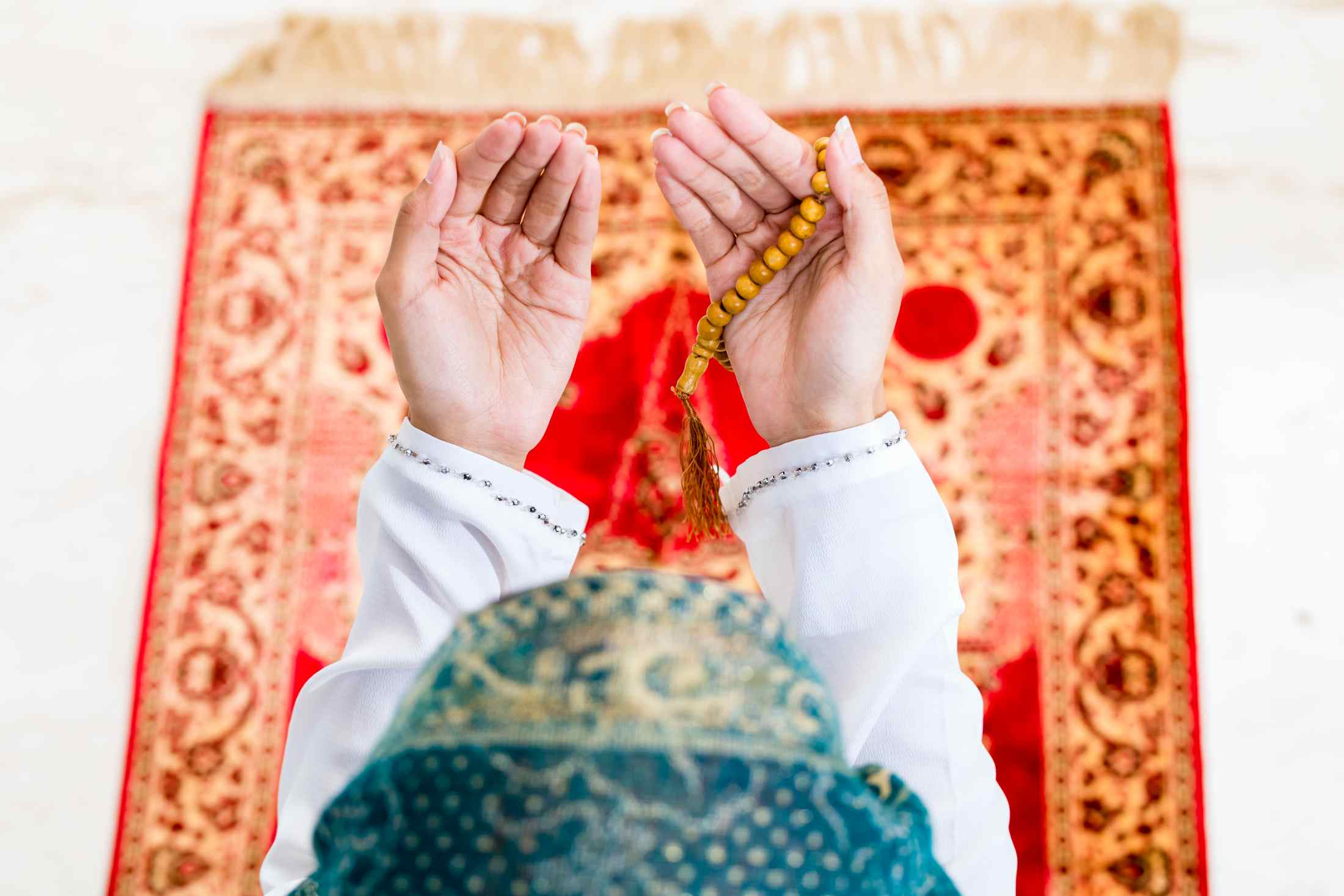 Did the Prophet (PBUH) Discourage Women’s Visits to Mosque?