The other day a young man came to me in the MSA and asked me a very difficult question. Like many people of our generation, he was struggling to make sense of what is happening in the world today; why the Muslim world was always in the news, typically in a negative manner?

He brought up the issue of Nobel Prize winners and how many Muslims scientists, doctors, engineers are in the Muslim world? He also mentioned repressive regimes etc.

He was confused; he was questioning his faith and he was wondering if our religion is true, then why are our civilizations so backward? Why those civilizations that have rejected Islam seem to be flourishing on the outside?

Of course he mentioned the issue of violence and terrorism. Why is the Muslim world always in the media? 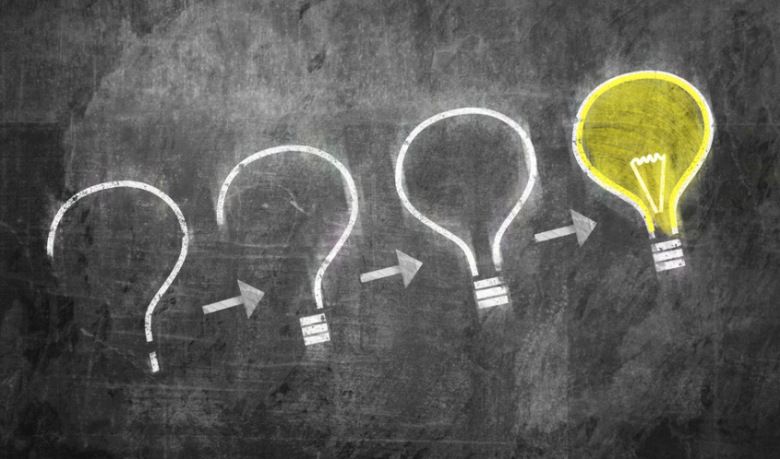 Dr. Abutaleb: How to Deal with Doubts & Questions About Islam

Sadly, those sentiments are not unique or rare and that is why I feel compelled today, on this very public stage, to begin my talk with that question and to answer or, at least attempt to answer, it.

I only have 15 minutes to attempt to begin an answer even though the topic is very taboo.

Do we realize that MSA is flourishing but for every person who comes for Jumu`ah, at least three or four are simply not caring about Islam; for every person that comes at least five or six are doubting the faith.

A phenomenon of skepticism agnosticism is now creeping in to our religion and especially amongst our generation, the MSA generation.

And even though it is a taboo topic, still we need to be brave enough to take on this challenge. What I want to do in the next 12 minutes or so is just to start a conversation, to try to begin to answer this question.

Maybe that will prompt our brain cells to start to think and to analyze things differently. Hopefully, it will motivate you all to probe deeper and to scratch beyond the surface and headlines.

One Problem and Three Tensions

So, today’s talk is a message to that young brother and through him to all of my younger brothers and sisters who are struggling with the same problem: why is the Muslim world lagging behind?

Why is the Muslim world a world generally of repression, of violence, of low GDP, of not as many Nobel Prize winners in science and engineering?

I want to summarize the answer in three simple tensions, pretty simple specters, that I want every one of you to do more research on.

I will begin the conversation a few minutes on each but afterwards each one of you needs to go and read and study and do your own research. The first tension is “history”, the second is “politics”, and the third is “theology”.

Join Dr. Yasir Qadhi in this video and learn how these three factors affect the current situation of the Muslim World.