I vividly remember once, I saw an Imam inhaling the last few tokes of a cigarette while making his way into the masjid to lead the Zuhr prayer.

In another masjid, a smoker joined the congregation and stood right next to me. I presume, like the Imam, this neighbour had just taken puffs of a cigar before entering the masjid.

The strong smell was terribly irritating. It was difficult for me to concentrate on salah. After a while, I could not take it anymore. I moved back to join the row behind.

I have had such unpleasant experiences in masjid on several occasions.

I have seen fathers smoking in family cars, exposing other family members including infants to secondhand smoke (SHS). Such an irresponsible act can also involve the risk of ﬁres within the vehicles.

I have seen teenagers flaunt cancer sticks between their lips while riding motorbikes. Such juvenile delinquency places their (and others’) health at risk. They squander their parents’ money and contaminate the atmosphere.

Educational institutions are meant to foster talents and nurture future leaders. Unfortunately, many universities (and even secondary schools) have turned into havens for cigarette consumption.

Some contributing factors are peer pressure and the easy access to cigarettes. What is more, some of these addicts to nicotine are disciples of their parents. 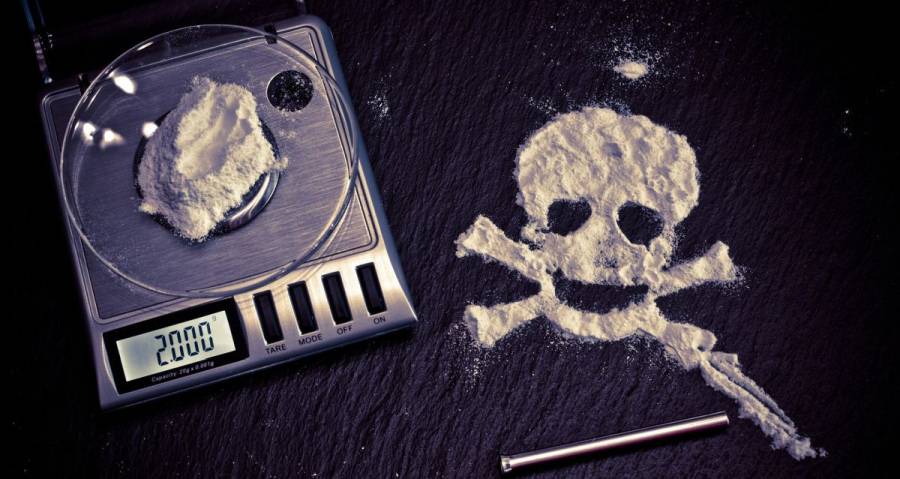 Reason You Should Avoid Drug Abuse … It’s Not About Health Risks!

I am sure that I am not alone in experiencing these situations. The smoking habit has penetrated into people of all levels and professions.

While smokers can potentially pollute public spaces, the rights of non-smokers to breathe clean air and not to be exposed to SHS are regularly violated.

Children’s right to a healthy environment and their health interest are contravened. In many cases, the perpetrators are their own parents.

As regards the teenage smokers, in all likelihood their money to buy ciggies comes from indulgent parents. This also tells us about the poor parenting practices of many in society.

Many adult smokers are not highly educated and belong to the low-income group. A large portion of their earning is spent on cigars and on treatment for diseases caused by tobacco consumption. This is one of the worst forms of economic exploitation of the poor by rich tobacco companies and multinationals operating across geographical boundaries.

To the consumer’s detriment, decades of promotion exercises especially through deceptive advertisements have neutralised the harms of smoking.

Most cigarette-producing, rich countries have progressively imposed advertising bans and legal restrictions on tobacco consumption, especially in public places. It would be an interesting topic for research to find out if they have commensurately reduced the amount of cigarette production in their lands. If not, a logical conclusion is that they use other countries to dump their cigarettes and earn foreign currency thereby. This is a new imperial strategy and justifies cigarette’s another name, “little white slaver”.

Unfortunately, in today’s world, Muslim-majority countries are at the receiving end of this profiteering, economic exploitation. A 2006 research – “Influence of Islam on smoking among Muslims” – published in British Medical Journal showed that some of the highest tobacco-consuming countries in the world were Yemen, Indonesia, Tunisia and Guinea.

Awareness Is NOT Enough

Most smokers are aware of the harmful consequences of their addictive habit. So creating awareness through education is not all we need to do.

Instead, what is now required is gradual but comprehensive ban on smoking and its strict enforcement. 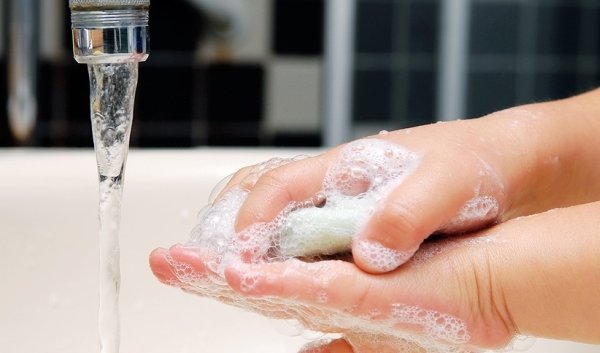 10 Hadiths on Health and Hygiene

Importantly, addictive behaviours such as cigarette smoking and alcoholism – as either a lifestyle choice or stress-alleviating factor – cannot be justified in Islam.

Islam does not permit smoking or alcohol drinking in any such circumstances. It is not Islamically acceptable to resort to such practices to alleviate one’s life stress.

In Islam, “health is a trust from God that should be protected and enhanced so as to be able to fulfill the purpose of creation” (Jamal Badawi).

Therefore, Islam prohibits unhealthy practices – including smoking – that are injurious to one’s own health or that of others.

Considering the physical, psychological, addictive and financial aspects of smoking and based on Qur’anic verses such as 2:195, 4:29, 7:31 and 17:26-7, Yusuf Qaradawi passes the following verdict:

There is no way that any scholar could issue a verdict of permissibility on smoking, after the medical evidence of the harm it causes has become so strong, and supported by a large number of medical and scientific authorities.…

It is already clear that a verdict of prohibition is more valid and relies on stronger evidence.… Hence we must rule that smoking is definitely forbidden.

Ramadan is approaching. This holy month is the best time, especially for Muslims, to abandon the distasteful habit of puffing as well as to put a comprehensive ban on it.

I hope governments of Muslim-majority countries will use the month to start the process of totally banning cigarettes.

If some countries can set such an example, many others will hopefully follow their bold and courageous lead.