As I watch in dismay, like millions around the world, the ongoing troubling situations in the US with regard to the latest decision by the new US administration to ban refugees from certain Muslim countries, and all what this has led to, i.e. chaos, rebuke, condemnations and protests sweeping the entire country, I find myself gripped with deep thoughts on how this move  stands in a complete opposite to what the concept of refugee itself means.

And my thoughts resulted in posing these questions: What is wrong with being a refugee? Why is it now being used as a means of stoking fear and panic? Why is it now, after being wrongly used as campaign card to gain votes, being tabled as a political agenda for further appeasement to a certain voting bloc?

There is no doubt that this ban flies in the face of many well-established international norms and conventions; it also contravenes noble ethics and decorum expected from a country that poses itself as a flag-bearer for human rights.

Throughout the human history, there have been events here and there, such as outbreak of wars, internal strives, military coups, famine, natural disasters, etc. that have led to the exodus of people from one country to another, fleeing homes and running away from violent situations and thus becoming  refugees in other countries.

But also throughout history, nations have opened their doors, embracing refugees and welcoming displaced people, trying to provide them with some kind of protection and what you can describe as “alternative homes”.

Apart from the so-called “economic migrants” who willingly leave their countries to seek improved living standards and better job opportunities, refugees normally get driven out of their homes by to escape persecution, war or natural disaster.  That is the reason why there has been a special legal framework of protection laid down for refugees in many international instruments, starting from the Geneva Convention of 1949 and the two additional protocols of 1977, and then (with more focus on refugees) the Geneva Convention of 1951 and its protocol of 1967.

In addition to this, we have a very strong and broader framework of legal protection for refugees premised on the well-known Universal Declaration of Human Rights (UDHR) of 1948 whose article 14 (1) states that  “Everyone has the right to seek and to enjoy in other countries asylum from persecution”. 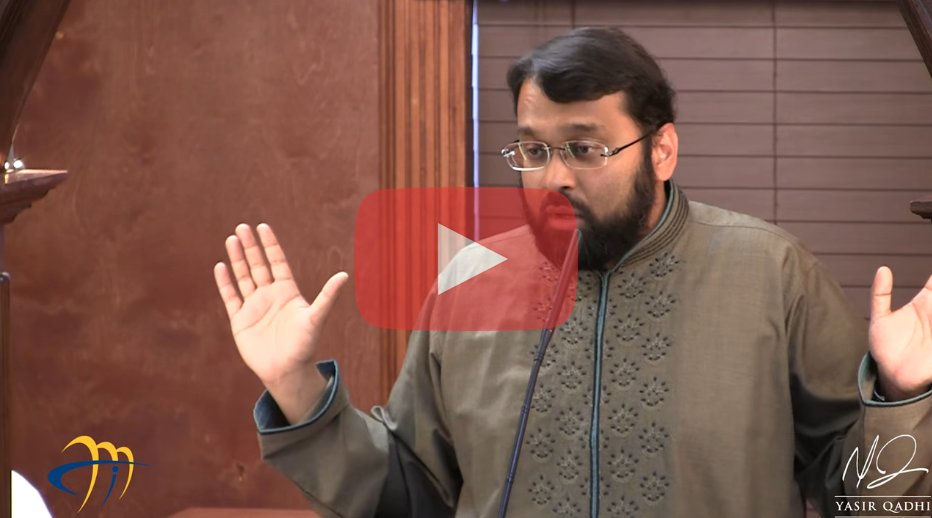 Trump in Office: What Qur’an Tells Muslims to Do

This is in addition to the two popular covenants of 1966 (the Covenant on Civil and Political Rights, and Covenant on Economic, Social and Cultural Rights).  All these well-recognized international instruments, in addition to other treaties and conventions, formulate what is known as the bedrock of International Human Rights Law (IHRL).

All these legal instruments also affirm the right of every human being to seek and enjoy asylum from persecution in other countries, and thus establish a system through which refugees will be provided with protection.

In Islam, the right to seek asylum and enjoy protection is firmly based on the humanitarian principles of brotherhood, equality and tolerance through which the religion aims to spread peace and love among all human beings.

As stressed by Prof. Ahmed Abul Wafa’, Professor at Cairo University’s Faculty of Law, relieving suffering and assisting, sheltering and granting safety to the needy, even enemies, are an integral part of the Islamic Shari`ah, which preceded by many centuries current international human rights treaties and norms, including the right to asylum and the principle of non-refoulement which are designed to preserve the refugees’ life and ensure their well-being.

Who Are the Refugees in Islam?

The word “refugee”, according to the dictionary, originally comes from the French word “refugie” which means “to take shelter”. The term  was first applied to French Huguenots who migrated after the revocation of the Edicts of Nantes in 1685.  So the word “refugee” is used to describe a person seeking asylum or protection.

Various words are used in Arabic such as istijara (meaning a plea for protection) or the word laja’a which means, according to a famous Arabic lexicographer, Ibn Manzhur, to “resort or recourse to…either to something or to a place”. He specifically stated that the Arabic word luju‘ refers to seeking refuge or setting out to seek protection (Ibn Manzur, Lisanul Arab, Page 1152). 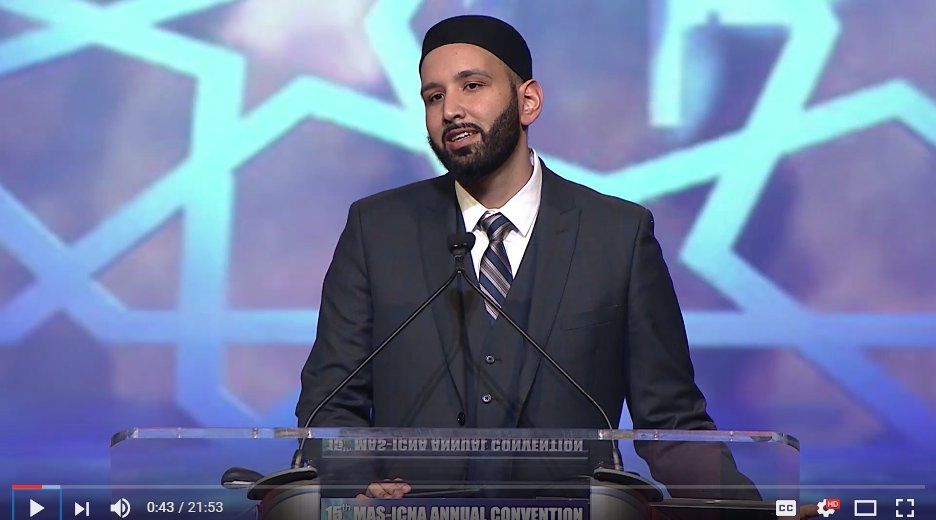 So, in Arabic, the word Laaje’ is the equivalent to the English word “refugee”, and it refers to a person seeking asylum, sheltering and protection.

But basically, the legal term that forms a basis for protecting refugee in Islam is “Aman”, which means safety and implies protection for whoever seeks asylum.  That is why the asylum-seeker is known in Islam as “musta’men” (which is derived from the word “aman”). There are specific principles and regulations in Islamic Shari`ah that guide the notion of seeking asylum.

Actually, the protection which “musta’men” (asylum-seeker) enjoys in Islam is premised on the basic principle of “offering shelter” to whoever seeks it, whether the person is Muslim or non-Muslim.

The Qur’an specifically mentions the ruling of offering “asylum or sheltering “to a non-Muslim refugee in the Surat At-Tawbah (chapter 9 verse 6):

{And if anyone of the polytheists seeks your protection, then grant him protection so that he may hear the Word of Allah (i.e. the Qur’an), then escort him to a place where he can be secure.}