Following the Orlando nightclub shooting, there were calls for “radical revision” of Islamic prohibition of same-sex marriage.

Living in a land where homosexuality is OK by law, how should a Muslim react?

Are we responsible to enforce our beliefs? On the other hand, should we compromise and abandon our beliefs?

Where do we draw the line?

As Muslims we must never compromise our faith or relinquish a vital truth. True, we condemn such a massacre, but that doesn’t mean we shy away from preaching what we believe to be the truth.

Imam Yasir Qadhi advises us on how to come to terms with a land that has its own laws.

Here we learn that while we may advise, we are not responsible for the outcome. 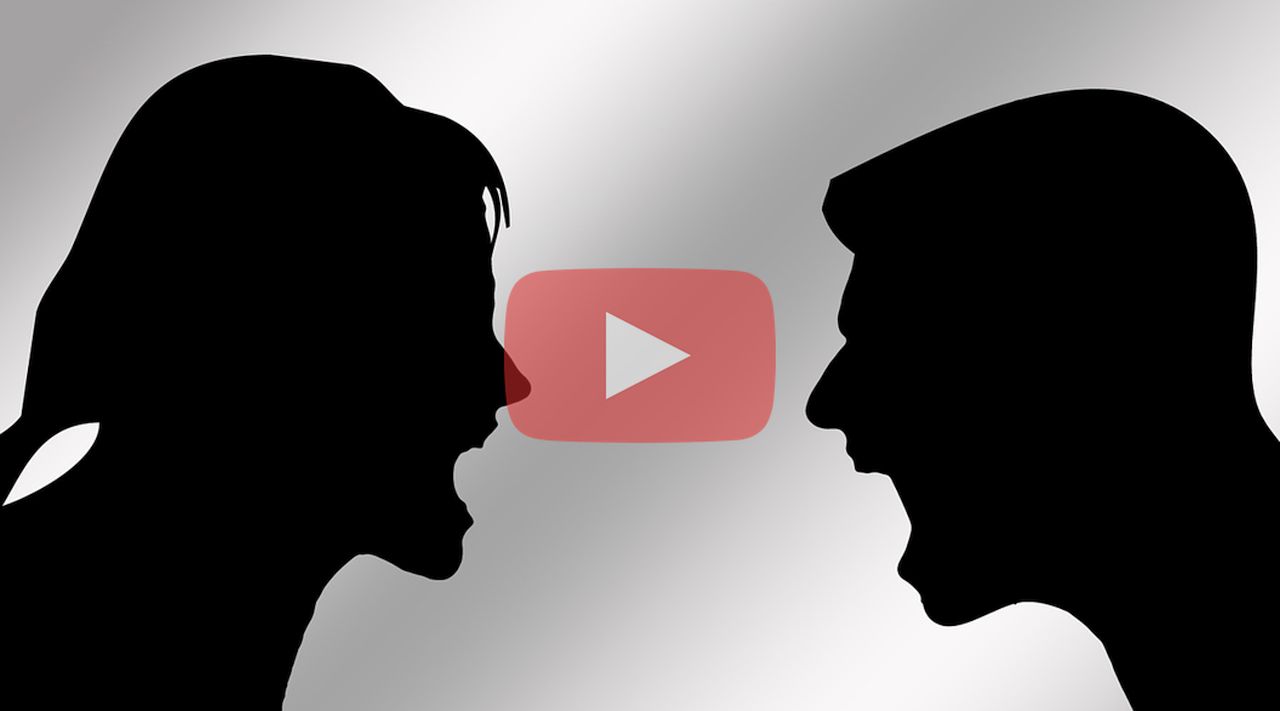 Dr. Yasir Qadhi on Domestic Violence & How to Deal with It 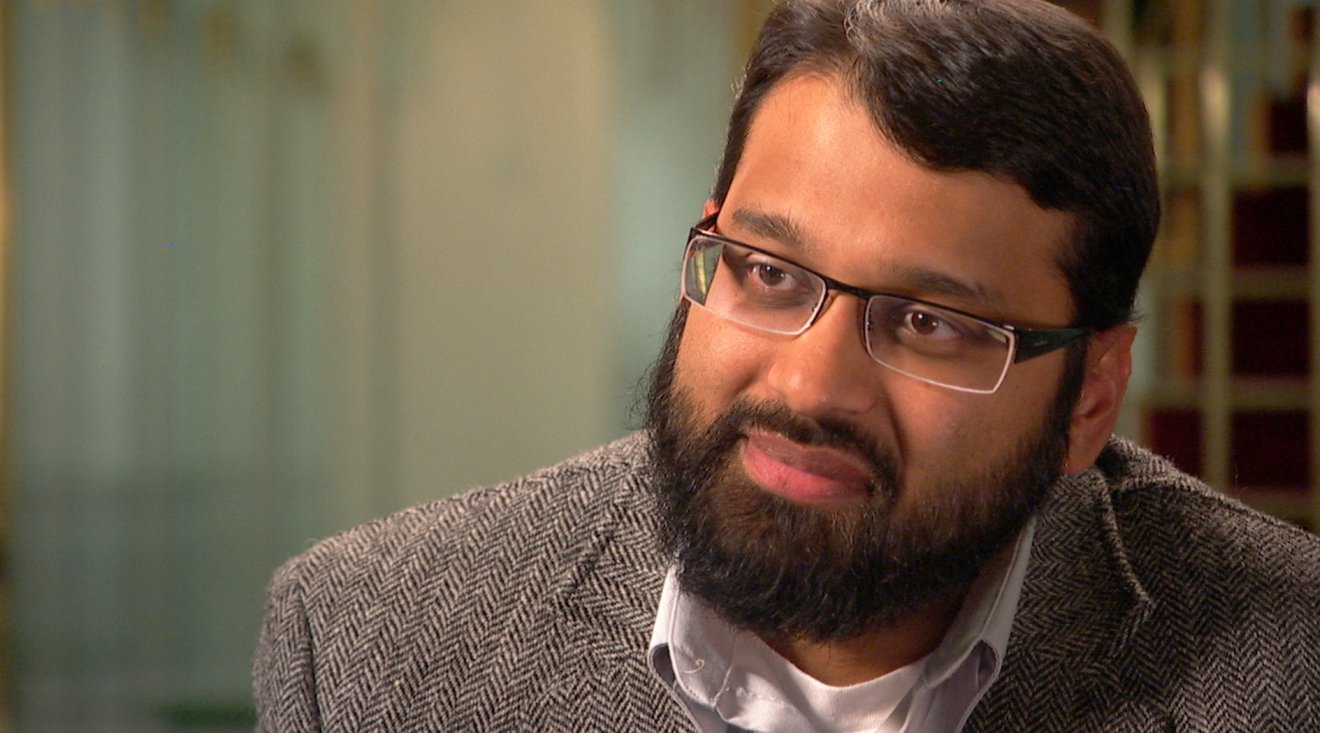 Dr. Yasir Qadhi to US Muslims: Look at the Positive Side