The objective of this series is to define Islamic finance and compare it with conventional finance.

This will be done on theoretical and empirical grounds based on practice in the Middle East and Southeast Asia.

As the title indicates, this article argues that Islamic finance is essentially “business as usual” because the requirement of the Islamic law in financing transactions are developed and derived by human rationale and these transactions are set in a way that makes them consistent with the human nature. 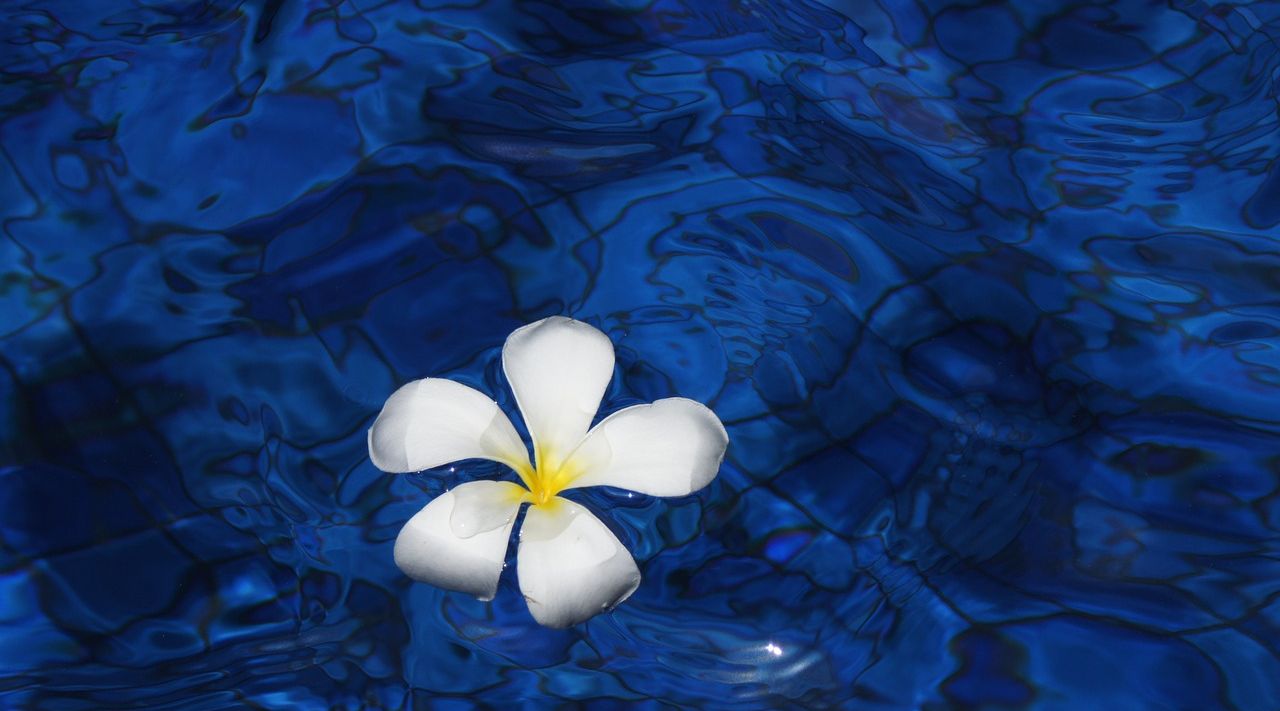 How Shariah Brings Value to Our Lives (Series)

The mission of any religion is to reformulate or to reconstruct all aspects of human behavior in accordance with its teachings and axioms of faith. One of these aspects is the economic and financial behavior of the faith’s adherents.

Nowadays, it is reasonably understood by Muslims and non-Muslims alike that Islam is not merely a relation between humans and God but a total way of life whose world view is founded on four basic pillars:

– Accountability on the Day of Resurrection of all women and men for their deed and creed;

– Need for Divine guidance to follow and obey through Messengers (the last of them is the Prophet Muhammad); and

– Vicegerency, which means that humans are authorized or rather enabled and assigned to use and develop the universe that is created to serve them.

Thus, for Muslims, Islam is a way of life: divine, final, and comprehensive.

The need for Islamic finance arises from the desire of many Muslims to regulate their finances in accordance with the requirements of their faith.

Accordingly, the Islamic way of life as derived from the Quran and the traditions of the Prophet Muhammad is expressed in the form of ordinances and rulings known as the Shariah— the Islamic law.

The word “Shariah” means “a way or a path”; its general objective is to promote, preserve, and protect women and men and the human race as defined in five fundamentals of human beings: life, mind or reason, religion, property, and posterity or future generations.1 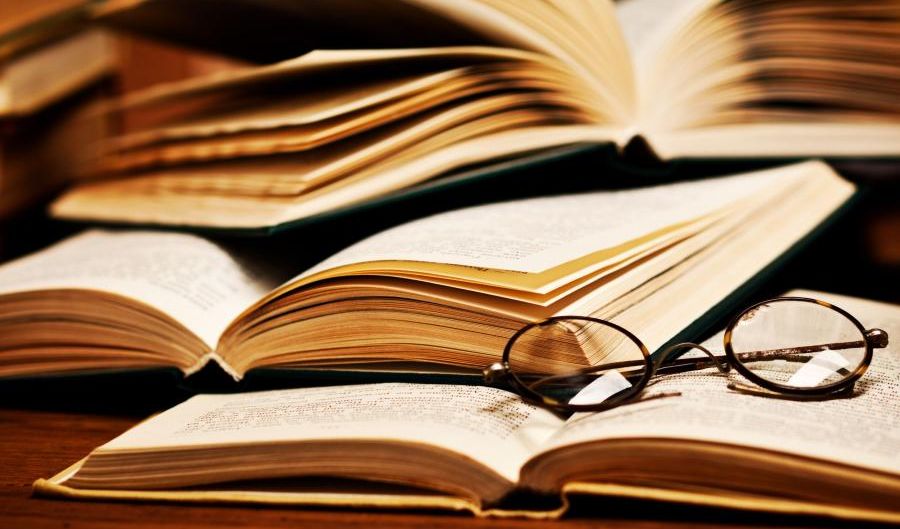 In regard to property, the Shariah aims at promoting and protecting private property and private earnings. It also promotes and protects public property and its appreciation as the Islamic economic system proposes a co-existence between the two kinds of properties.

Hence, the four basic pillars of the Islamic economic and financial system are economic freedom, protection from aggression by other individuals or by the government, a delicate balance between rights of obligations of owners, and the right of God in the wealth of the rich that is given to the poor and social works.

The minimum extent of this last pillar, the right of society to the wealth of its richer members, is well-determined in the Shariah; it is called Zakah and everything above the minimum is left to be voluntary and called Sadaqat.

This series will discuss the principles of Islamic finance and the alternative Islamic contracts approved by the Shariah as tools of financing and will introduce the Sukuk or Islamic bonds.

This series is based on a paper published by Dr. Monzer Kahf in 2006.