Faith (iman) is a pledge (amaana), and Muslims are required to pass this amana on to their children and those close to them and, as we have already explained, to bear witness to it before humankind.

To be Muslim entails educating and passing on; this was commanded by the Prophet himself in the first months of the Revelation: “Warn those who are closest to you.”

Again, Muslim identity is not closed and confined within the individual and personal domain as if it affected only the Muslim and the individual’s relationship with God. On the contrary, to be Muslim entails adopting and articulating a perception of life based on faith, spirituality, and a basic understanding of moral injunctions.

Educating one’s children in order to make it possible for them to receive the pledge, and then to make free choices, is part of the Muslim identity, for a woman, for a mother, for a man, for a father.

One of the most important functions of parents, part of their being, is to offer to their children the idea and substance of what they are so that the children can then choose, as responsible beings before God, what they want to be, for, as the Qur’an says, {no one can bear the burden of another.} (Al-An`am 6:164) 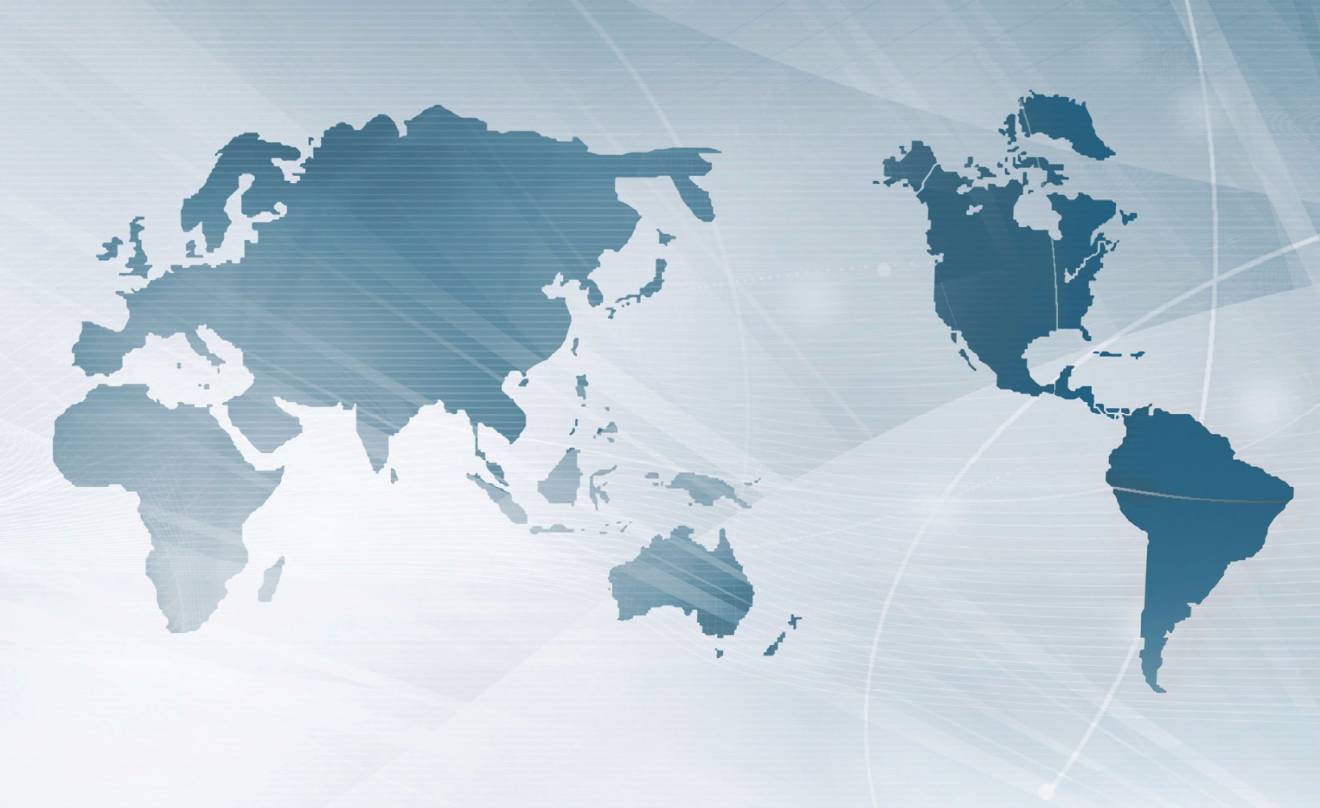 Tariq Ramadan on Identity and Culture

On a larger scale, and we have referred to this when dealing with the idea of shahada, Muslims are persuaded that the Qur’an is the final divine Revelation and that, as such, it has a universal dimension. Their responsibility before God is to make the message of the pledge known and to explain its content as well as possible.

The responsibility ends there, for the idea of converting people is alien to Islam: to pass on the message is to call and invite people to a real knowledge of the presence of God and to a true understanding of His teachings.

Conversion is something that only God can accomplish, through His revelation, with each individual, and no other human being has the right to get involved in it.

It is an affair of the heart and so does not lie within anyone else’s role or prerogative. This is the real meaning of the expression “bear witness to the message before humankind,” which expresses the idea that the Muslim should bear the weight of this enormous responsibility before those close to him as well as before the whole of humanity—through his words, but much more through his behavior.

The third pivot of Muslim identity is an open and constantly active expression of this last element because it is based on “being Muslim,” defined by the action of educating and transmitting.