Immigrant Islam as we know it today would not have existed had it not been for the civil rights movement. By 1965, the Immigration Act was introduced and abolished the then racist quotas and allowed, for the first time, immigration from Asia and Africa.

You must know that part of history… if you are an immigrant or a son of an immigrant, you must stand up and say oh Allah I am so grateful for the sacrifices of the people who struggled hard during the civil rights movement for me to be able to now be here as a Muslim in America. –Dr. Altaf Husain

In Islam we are taught to accept all people and disregard color, nationality or ethnicity.

Our Muslim community is a global community of diversity, variety and color.

Sadly though, black Muslim Americans face racism from our brothers and sisters in Islam.

Read Also: Bilal: Voice of Islam and Model of Servitude

How can we as Muslims address this shameful problem?

1. A sincere apology for years of alienating black Muslims is necessary.

2. Do not consider black Muslims as the other.

3. Recognize their contributions. Black Muslims contributions are much more than the legacy of Malcolm X and Mohamed Ali.

4. Meaningful collaboration; this should start on the individual level.

5. We need to start twinning programs between mosques and Muslim organizations.

Anytime you begin to feel a little bit arrogant about who you are as immigrants and where you have come from, always remind yourself that you may not even have been in this country had it not been that a slave, either a man or a woman, who was Muslim ran into the fields of somewhere in Mississippi or Alabama or Georgia or Florida scared that the master was going to beat them to death for being a Muslim and for practicing Islam.

They raised their hands in the middle of the night in the fields and said o Allah even if I can’t practice Islam, even if I can’t continue to be a Muslim, o Allah replace me with people who will come in this land and practice this religion. That may be the only reason any of us are here today. 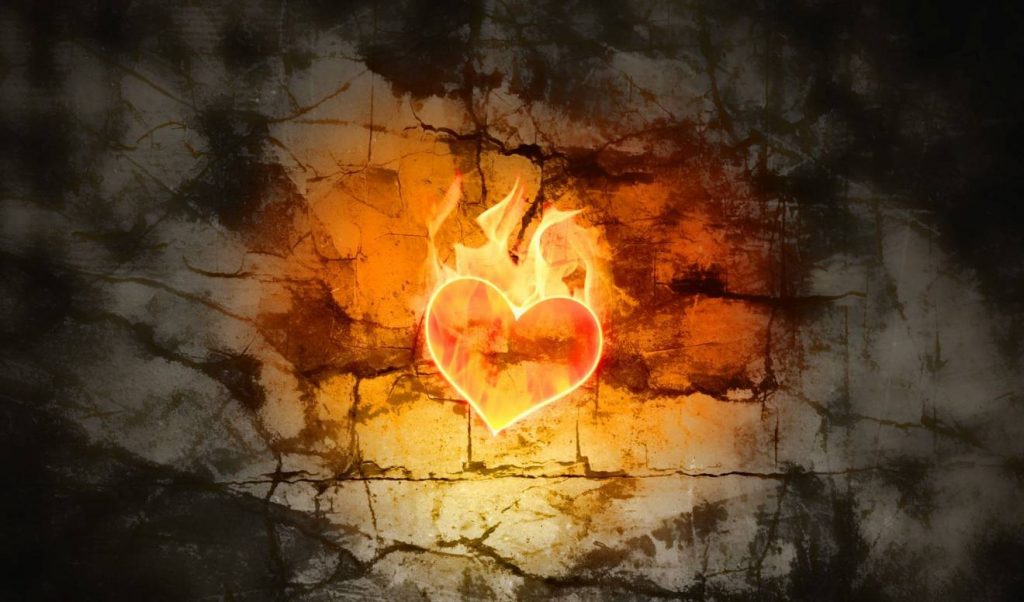 Premarital Relationships — Why Not?

Why not engage in premarital affairs? As a young Muslim, do you feel this question is relevant to you at all? Have you discussed it with your friends? 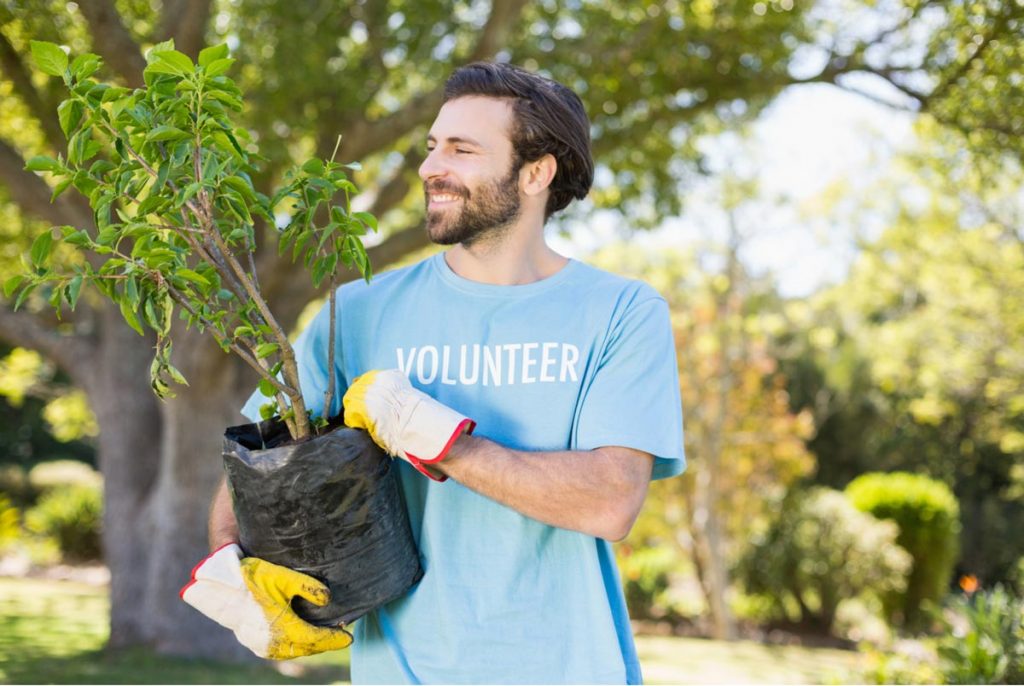 Being a Muslim Volunteer: Why & How

As Muslims we should see ourselves as world citizens. Our compassion and help are not limited to Muslims or even humans only; we should care about all God’s creation. 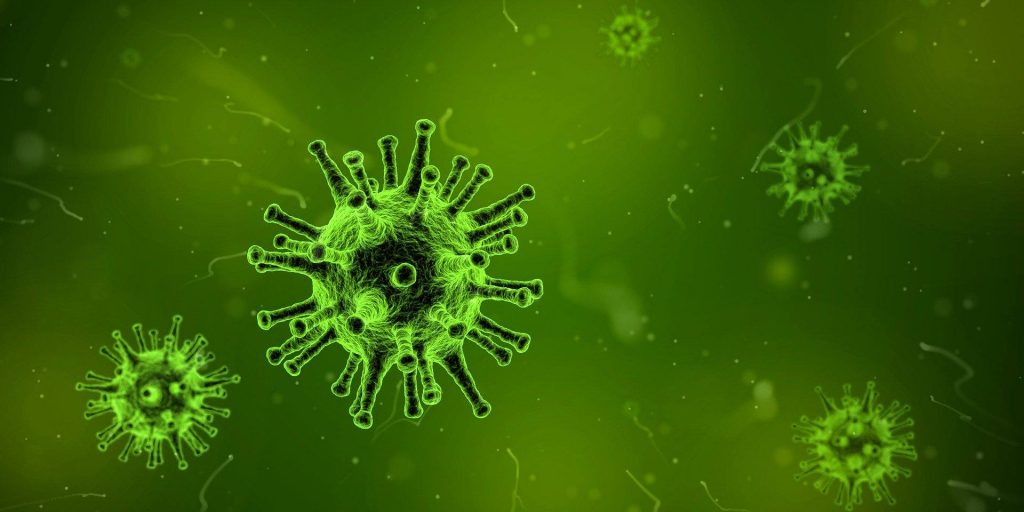 A lot of people are forwarding messages claiming that the coronavirus spreading in the city of Wuhan is a Divine Punishment. Dr. Yasir Qadhi comments on that. 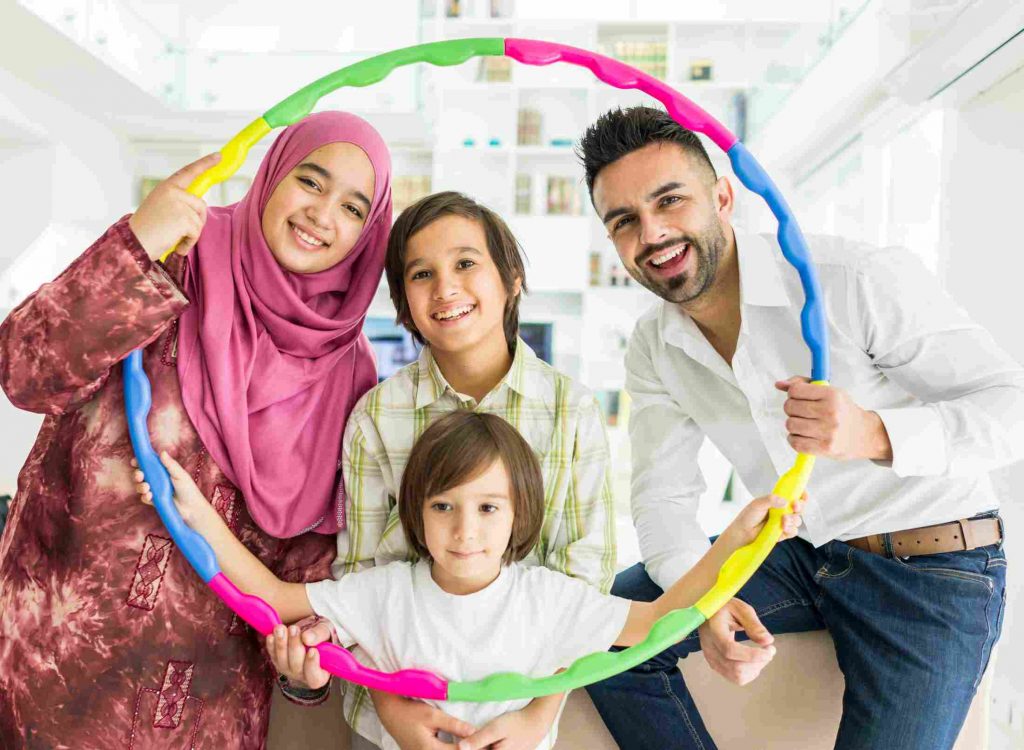 8 Examples of Islam’s Care for Relatives 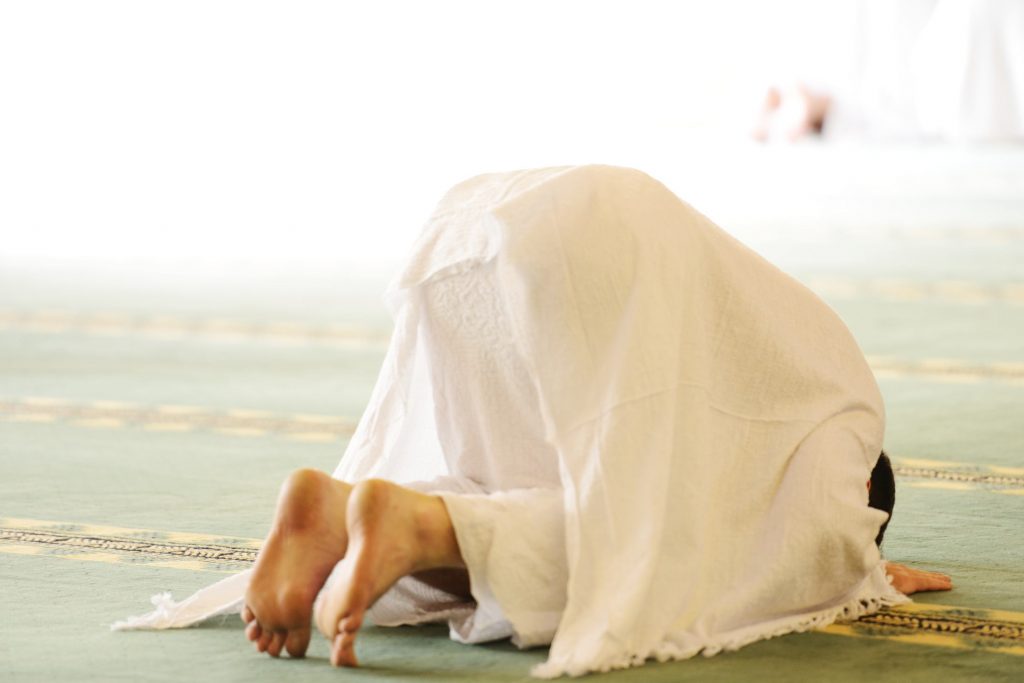 Is It Demeaning to Be Servant of God?

Christians say that they are children of God. Muslims identify themselves as the servants of God. Is it demeaning to be God’s “servant”? 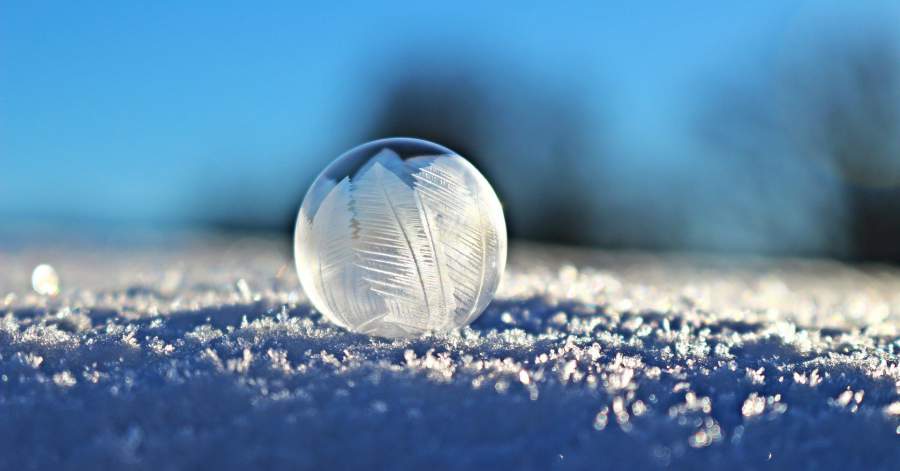 Islamic Etiquette and Rulings for Winter

It is winter time; short days and long nights; a lot of rains, winds and snow in some areas. Are there any Islamic teachings related to this season? 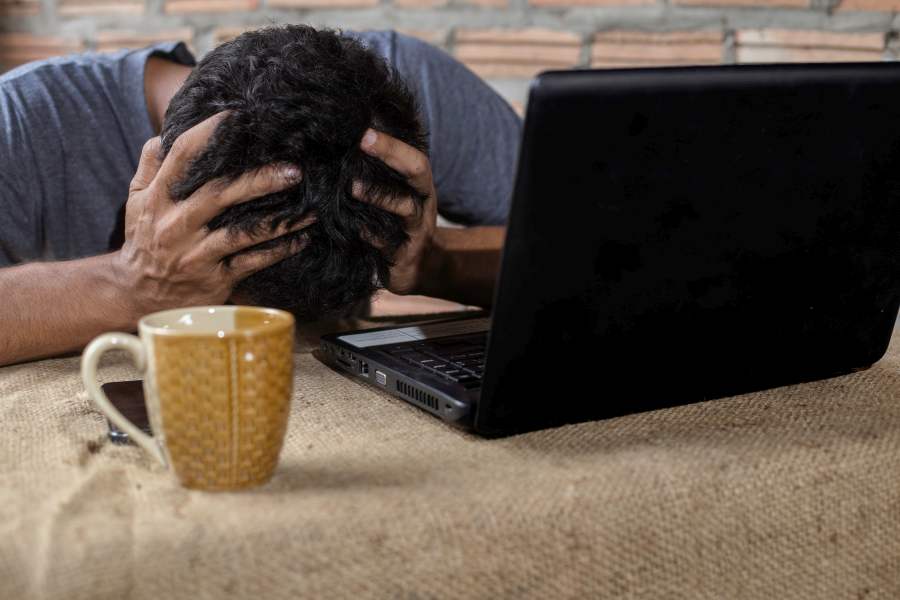 Depressive disorder has an enormous impact on a person’s ability to function. It affects work, relationships and other areas of life. Join Dr Yasir Qadhi as he spread awareness about this topic considered by many as a taboo. 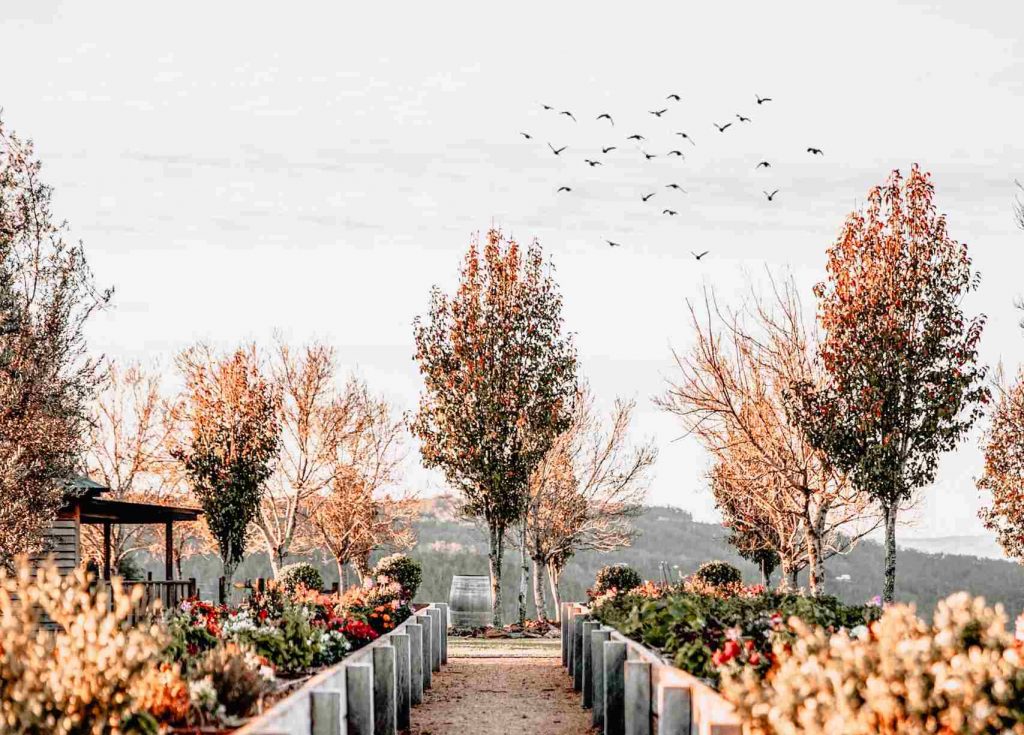 How Much Can I Socialize with Opposite Gender Without Sinning?

In the world we live in today, especially for those living in the West,  men-women interactions take place on a daily basis. Whether it would be at work or at the grocery store, these interactions do take place. How much can I socialize with opposite gender without sinning?