These are traditional methods which some households still practice across the country to save on wasting precious food.
aaa

When mangoes are in season in India, mothers tend to make vast quantities of pickle or conserves to enjoy the fruit and not waste any which came off the trees in the gardens.

Walk along the lanes of the smaller layouts in any city and you can see old bed sheets laid out in the sun, with scarlet chilies being sun dried.

These are traditional methods which some households still practice across the country to save on wasting precious food.

The most wasted resource across the planet is food. Traditional cultures can show how the meat of a whole cow can be reduced to the size of a human fist and the preservation of the carcasses of seabirds is done in sealskins.

Poor transportation and harvesting methods waste one third of all the food produced which can be as high as 1.3 billion tonnes worth around US $ 1 trillion.

With huge swathes of the world starving, the moral implications of such waste are coming into focus. According to the UN, 900 million people go hungry everyday and whatever food is wasted also means there is a massive waste of energy and water used to grow and transport it. 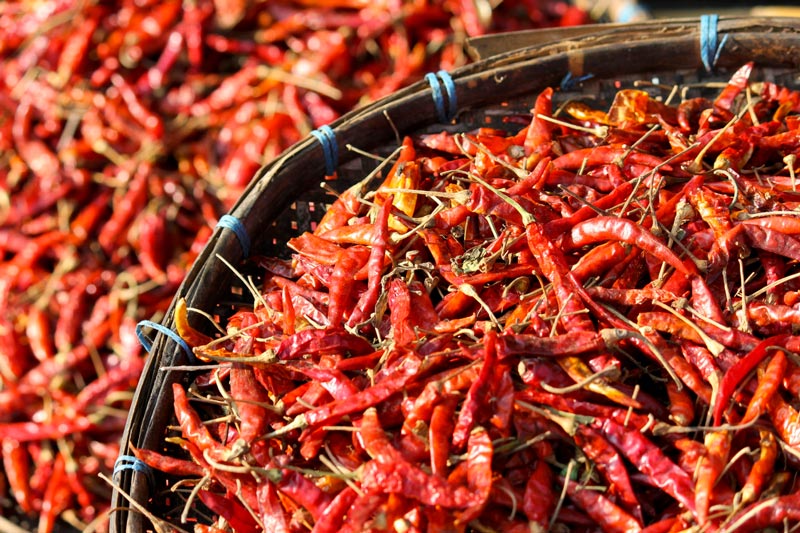 In addition, as we are aware today, methane emanates from food waste which is decomposing in landfills, along with huge numbers of livestock and deforestation which accounts for 30% of the total global greenhouse gas emissions.

On World Environment Day 2013, the global host for the year is Mongolia and the focus is on the UNEP (UN Environment Programme) and FAO campaign called Think. Eat. Save. Reduce your footprint, which is aimed at cutting down on this wastage.

Surprisingly, Mongolia is no more just the roof of the world but one of the fastest growing countries in the world.

The focus of the growth is to ensure that it is green. Being nomadic by nature most of its tribes have traditional methods of saving extra food for the cold winter months.

As part of this ongoing celebration, UNEP asked countries to share their unique methods of traditional food preservation.

This is to bring different traditional methods to a world platform so people realize how food was valued in the past and how this can be incorporated in the present.

The program is meant to focus on the irony of how much food waste is escalating in spite of the fact that we are going through an international financial crisis and world food prices has not been as high for the last 40 years.

“Reducing food waste and loss is an economic, ethical and environmental challenge that links to some of the greatest challenges of today, from hunger and nutrition to climate change, deforestation and land degradation,” said UN Under-Secretary-General and UNEP Executive Director Achim Steiner.

“One of the ways everyone can contribute to these twin challenges is by looking at how less-wasteful cultures place such value on every morsel of food and considering how to emulate them.”

The methods of preserving food are varied across different cultures. So naturally the dishes cooked are as different as the ingredients that have been preserved.

Ghengis Khan the Mongolian hero general kept his imperial armies nourished as they galloped across Asia without intricate or expensive food supply. Borts are an amazing condensation of the meat of an entire cow into a fist-sized ball of ground beef.

Savings of the meat into hot water made a nourishing soup which was equivalent to several man-sized portions of steak, necessary for warriors to survive.

The Turks too preserved their meat in a unique fashion by spreading slices of it on their saddles and this meat was compressed by the weight of the horseman riding on it. The Inuit from Greenland catch a small bird called an Auk which resembles a penguin and wrap hundreds of them in sealskins which have been vacuumed off their air.

They are frozen and fermented under permafrost for seven months and then dug up and eaten mainly during celebrations. 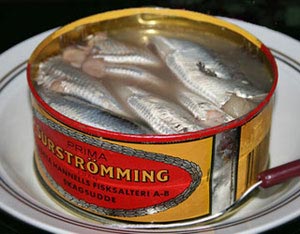 Some food preservation methods work by introducing benign bacteria, or fungi to the food.

Vegetarians too have a number of traditional methods to preserve food. In South America a freeze dried potato known as the chuno is popular. Potatoes are alternately exposed to freezing night air and hot daytime air for five days and are trampled to remove the moisture which can last for years.

In Nigeria and some West African countries, Garri, which is a dry granular flour, is made from cassava tubers which are washed, peeled and grated. Left in a bag, it is weighted to remove the water content and then sieved and roasted and can be used over a period of time.

Foods like butter, ghee, milk powder, curd, dried meats, pickles, jams and the famous sauerkraut are many of the more familiar food in our daily life.

We need to go back to these traditional methods practiced by our fore fathers to avoid the amount of food wasted which is as high as 300 million tonnes annually. This mind boggling waste is enough to feed all the poor and hungry in the world.

It is up to the developed world’s consumers now to take it upon themselves to go back to their traditional roots and change their modern way of wasteful consumption.