Today at 4:00 UTC, our blue planet will reach its farthest distance from the sun. Our orbit around the sun isn’t a perfect circle, but rather it’s slightly an ellipse.

In the field of astronomy, the term perihelion describes the point at which Earth is closest to the sun and aphelion the farthest.

It may seem counter-intuitive that we are farthest from the sun during summer, but remember the seasons are caused by the tilt of the Earth’s orbit not its distance.

152 million km may sound like a lot, but it is only a 3% difference between perihelion and aphelion. So, it doesn’t stand as a main factor in impacting our weather in the short term. 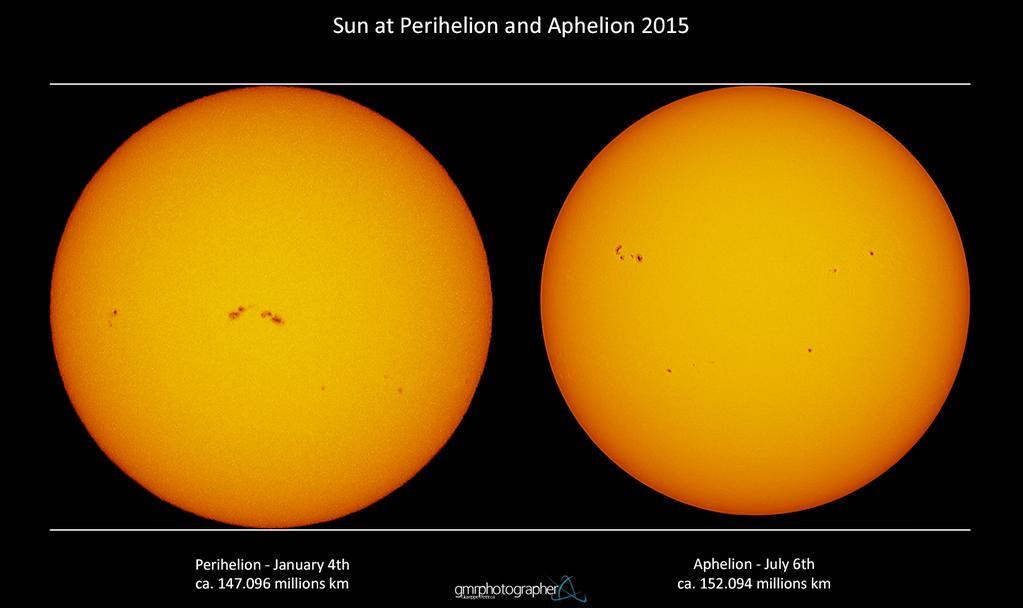 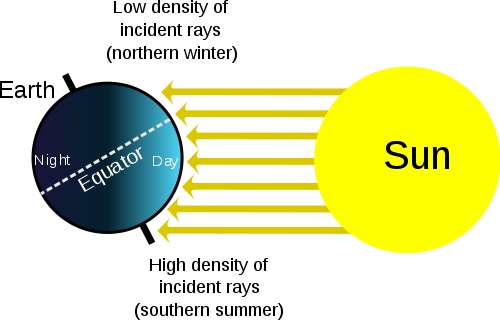