The overall share of women researchers at North African universities and science centers is averagely ranked above their counterparts in world, European and developed countries, a study has revealed.

The report, Education and Scientific Development in Organisation of Islamic Cooperation Countries 2016, published by the Turkey-based Statistical, Economic and Social Research and Training Centre for Islamic Countries or SESRIC, made this clear when presented at  the 8th Islamic Conference of Ministers of Higher Education and Scientific Research held under the theme “Higher Education: Quality and suitability” in Mali’s capital Bamako from 14-15 November.

This means that the share of women researchers in this region is above the world’s average of 22.5 %, the European average of 33% and the developed countries average of 26%.

With more than 40% of women researchers, Tunisia and Egypt are close to achieving gender parity.

The SESRIC report is in line with UNESCO’s Engineering: Issues, challenges and opportunities for development, which shows that the percentage of women engineers in Muslim countries such as Tunisia and Egypt ranges from 24% to 50% – substantially higher than the global average, the United States figure of around 15% to 20% and the United Kingdom’s 8%.

Another November 2015 report on Science at Universities of the Muslim World, published by the Pakistan-based Muslim World Science Initiative, also indicated strong representation by Muslim women among those studying science.

Some argue that this report presents a rosy picture, as women’s scientific productivity and economic impact matter most – not just high participation.

At the same time, some experts see the report findings encouraging and worthy of examination to extract lessons that might help other countries boost women’s participation in science education and research.

Dr. Samir Khalaf Abd-El-Aal, a science expert at the National Research Centre (NRC) in Giza, Egypt, one of those who cautiously welcomed the report’s results, says:. “This strong North African women’s participation in studying science subjects at higher education institutions and in working as researchers at universities only represents the optimistic half of the cup.

“The other unknown half of the cup needs to be examined through collecting quality data about research papers published and patents obtained by women researchers to measure their scientific productivity and economic impact,” Abd-El-Aal told University World News.

He said quick analysis showed that the impacts of the scientific outcomes of North African women were weak. The list of the 100 most powerful Arabophone women in 2016 boasted just eight scientists at universities, including only three from North Africa.

Julie Kmec, a professor of sociology at Washington State University in the United States, believes that there certain factors which stand behind high female participation in science and research.

“Studies indicate that this pattern emerges from a complex relationship between a country’s macro-cultural value systems regarding individualism and gender, the gender labeling of curricular and work fields, the organizational configuration of a country’s education system, and a country’s economic opportunity structures,” she explained.

“Overall, these countries may promote collectivism over individualism, gender label STEM [science, technology, engineering and mathematics] fields as ‘masculine’ less-so than other countries, and their developing economies may shape choice.”

Kmec is also one of the principal investigators for the project on Women in Engineering in Predominantly Muslim Countries, which aims to identify mechanisms that motivate women to pursue engineering in the Muslim World, to be used in America’s higher education and research system.

Amal Amin Ibrahim, a member of the steering committee of the Egyptian Young Academy, believes that women consider studying science as a challenge for themselves, to prove their excellence against societal constraints and in an academic career, which is seen as a prestigious job.

Ibrahim added: “Searching for women role models and success stories is very important for encouraging young women to proceed in their career pathways as successful researchers, as well as encouraging and developing leadership.”

Higher education expert Rana Dajani at Hashemite University in Jordan said: “There is also a need to develop a mentoring network among women academics and professionals.

“Research suggests that by providing social networks and peer support, we can increase the number of women participating as professionals in the science and medical fields.” This, Dajani said, would create a new generation of women scholars and promote multidisciplinary and multi-cultural research that combines all fields of science. 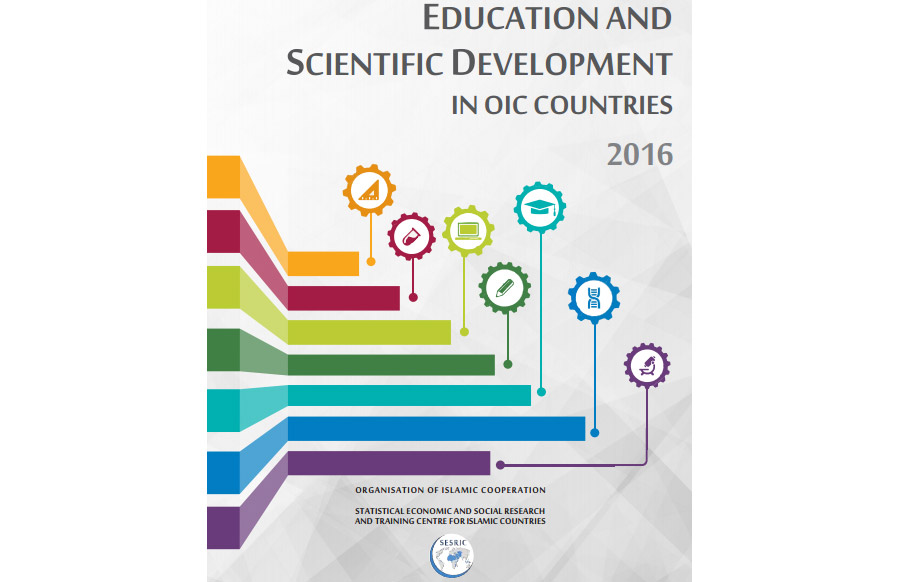