An Eritrean teenager has developed a mathematical theory that associates a person’s phone number with their age, awarding him a signing fee of US$30 million dollars to work with Apple after he graduates.

For thousands of years many influential Muslims have made notable contributions to the field of mathematics.

One of the earliest was from Persian polymath Muhammad Al-Khwarizmi, who excelled in developing numerical systems and created algebra, which was eventually adopted by the West and is used today.

Other historical contributors to the field include Nasir Al-Din Al-Tusi, the Persian trigonometrist; Ibrahim ibn Sinan, the Aramaean astronomer who also made advancements in the mathematical aspects of area and volume; Ibn al-Haytham, the Persian-Arab genius polymath who is still known for solving Alhazen’s billiard problem; as well as the Aramaean polymath Thabit ibn Qurra, who is best known for discovering an equation that determines the amicable numbers, just to name a small few. 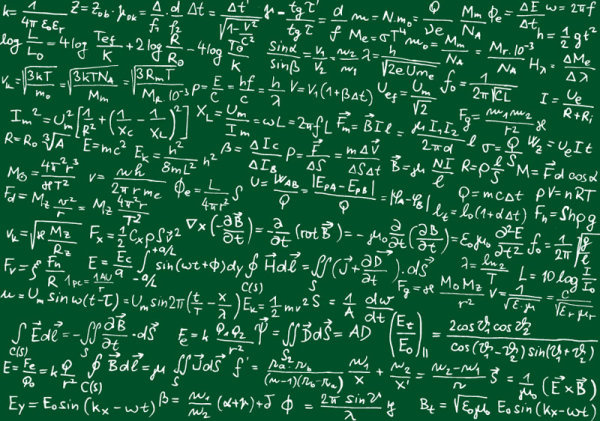 Grab a calculator or a pen and paper and do the following:

Your answer should be a three-digit number. Take a look at the last two digits. Do they look familiar?

They reveal your current age or, if your birth date has passed this year, your age at the beginning of the year.

It is fascinating how a random digit from one’s own phone number can be linked with one’s age through the use of some simple mathematic calculations.

Abraha’s mathematical prowess has resulted in him being given the nickname of ‘Archimedes’, after the famous Egyptian-educated Greek mathematician.

The calculations are the creation of Abraha and have led Apple to offer him a lifetime scholarship and a signing fee of US$30 million to work with the company after he graduates.

Many other young Muslims have been shining in much the same way, resulting in spectacular accomplishments. Sixteen-year-old Saheela Ibraheem, for example, was the youngest girl to be awarded a place at the prestigious Harvard University.

Also, 14-year-old Ahmed Mohamed, famously arrested when his teacher suspected his homemade clock was a bomb, was awarded the American Muslim of the Year award by the Council on American-Islamic Relations.

With this gifted 13-year old, amongst others, being afforded the opportunity of a lifetime, which many strive for over many years to accomplish, is surely a sign that Allah can bring good into the lives of anyone, regardless of their age, race, or gender.

“And if Allah should touch you with adversity, there is no remover of it except Him. And if He touches you with good – then He is over all things competent.” (Surat Al-An’am 6:17).