If your answer is ‘Einstein’, then you belong to the majority who believe in the biased, partial, and narrow definition of the term ‘intelligent’.

Cultures typically correlate intelligence to mathematical and linguistic aptitudes, and see athletic, musical, and artistic skills as talents that do not classify under a person’s intellectual abilities. Harvard professor Howard Gardner regards this view as being scientifically unsound with “seriously damaging social consequences.” He believes that the aforementioned talents are equally important and significant types of intelligences.

In his theory of Multiple Intelligences (MI), Gardner argues that genius comes in different forms, and that all forms are possessed by all individuals at varying levels. It is these levels, along with the interactions that different forms have with each other, that should make up the real Intelligence Quotient (IQ) of a person, the measure by which a person’s intelligence is calculated.

While someone may be very good with numbers, another may do better with images, and a third may stand out in social interactions. The MI theory acknowledges that individuals can be intelligent in eight different ways. 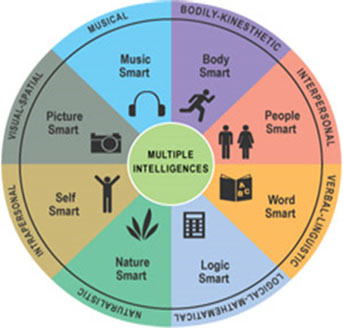 Figure 1(MI Theory) argues that genius comes in different forms, and that all forms are possessed by all individuals at varying levels.

Linguistic and mathematical intelligences are typically valued in educational systems. Children who fail to do well in either are labeled as having learning disabilities, being hyperactive, suffering from ADD (Attention Deficit Disorder), or placed under any other category that marks them as ‘underachievers.’  Society usually regards such children as disadvantaged.

Indeed, they are disadvantaged, but for being victims of the surrounding culture that predefines what should be valued, and assesses its children based on the aspects of intelligence that the culture, stereotypically, perceives as more valuable. Now we can understand why many who were judged as failures at school grew up to be successful businessmen, scientists, or politicians.

Every culture may have its own philosophy on what practices require a higher level of its valued intelligence, and this is in turn reflected in issues of social status. This has its implications in the workplace, where professions that require certain types of intelligences are regarded more highly than others.

People may strive to join such professions, and end up either not doing well, or being discontent with their careers. According to Mahatma Gandhi, “Happiness is when what you think, what you say, and what you do are in harmony.” Forcing someone to learn or think in a way that is unnatural to his abilities can result in an unconfident personality living a stressful, unhappy, and imbalanced life.

The theory of MI has its major implications in the fields of education and child development. Acknowledging that children may learn in different ways can help educators structure learning activities that allow students to demonstrate how they can understand better. Teachers can also develop various forms of assessment that allow different students to express their understandings in ways that appeal most to them. Parents who understand MI theory can try to nurture their children’s dominant intelligences and encourage them to express themselves in ways that best suit their way of thinking.

The MI theory also has its applications in the workplace. Putting the theory into action can help managers and human resource professionals create a more productive, diverse, creative, and harmonious workplace, all of which can result in a more stable and successful organization. 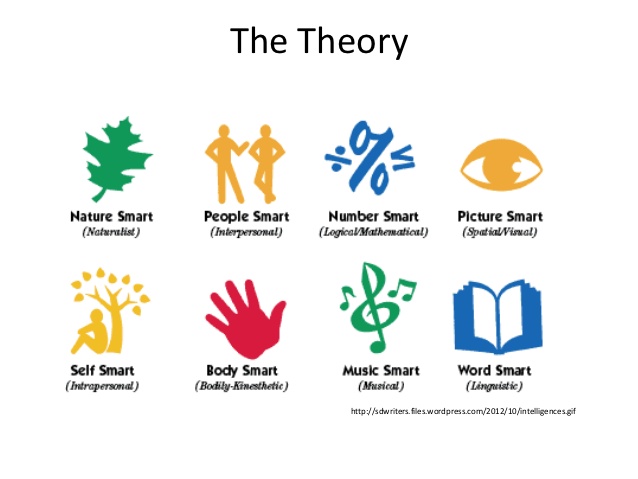 So, if someone asks you ‘how is your child smart?’ do not assume that the person has bad English. Do not think that he is ridiculing your child’s abilities.

A person’s intelligence is not only a byproduct of his genes. While genes do play a role in determining one’s intelligence levels, culture and social surroundings greatly contribute to forming a person’s preferred way of thinking and learning.

Ideally, cultures must regard all intelligence types as equally valuable. After discovering a child’s preferred intelligence(s), parents and teachers can boost and strengthen those intelligences through different sets of activities. When a person comes to understand his unique mix of intelligences, and works on developing them, he can look for careers that put emphasis on those intelligences. And most probably he will excel.

So, if someone asks you ‘how is your child smart?’ do not assume that the person has bad English. Do not think that he is ridiculing your child’s abilities. The person is simply acknowledging that your child is indeed smart, but understands the term ‘intelligence’ in its unbiased, broad sense: that everyone is smart, but in their own way.