Water in contrails comes from the background atmosphere and not aircrafts. Aeroplanes passing through are just catalysts.
aaa

Probably all of us have seen contrails, although not everyone is familiar with the name.

Contrails are the white cloudy lines left on the sky by airplanes and their name comes from the combination of words: condensation (con-) and trail.

Many people consider the criss-cross patterns created by contrails on the clear blue sky beautiful. Yet others see them as proofs of dangerous clandestine operations and claim that the white lines on the sky are more than just water condensation.

Piers Forster, Professor of Physical Climate Change and Director of Research at University of Leeds; Royal Society Wolfson Merit Award holder, and a contributor to the reports of the Intergovernmental Panel on Climate Change (IPCC) which won 2007 Nobel Peace Prize, explains to AboutIslam the mechanisms of contrails formation:

“Contrails are high level (9,144 m / 30,000 ft or so) ice clouds that form behind aircraft. The exhaust from aircraft jet engines is warm and moist. Cooling very fast, the water in the exhaust condenses out and freezes into tiny drops. This occurs under certain conditions: temperatures below about -40 °C and relatively high humidity in the upper atmosphere.

The tiny water drops grow into ice crystals – and this is what we see as contrails behind the aircraft. The makeup of contrail is virtually the same as any other high level cloud; except its ice crystals are somewhat smaller.

Importantly the water in the contrail comes from the background atmosphere and not the aircraft. The aircraft passing through is just the catalyst.”

According to Forster, the composition of contrails is virtually identical with that of natural high level clouds.

Yet the supporters of the chemtrails theory claim that there is more to the cloudy lines left by the airplanes that the eyes see, and argue that airplanes are spraying dangerous chemicals in the sky, without knowledge or consent of the public. 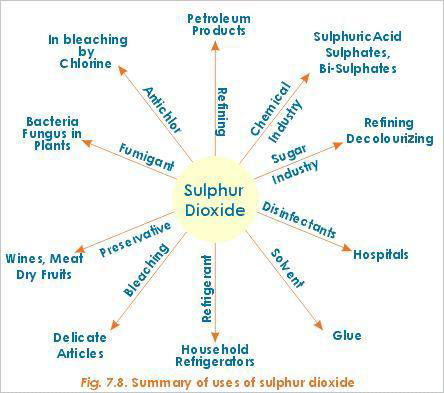 They say that ordinary contrails last for few minutes, while the white patterns seen on the sky for hours must contain some dodgy chemical additives. Why would anything like this be done? There are different explanations.

Some of the most extreme hoaxes claim that governments are spraying dangerous chemicals to experiment on people’s health, or even to ‘weed out’ the sick, yet there is no evidence and no apparent reason why they would do so.

Others speculate that some specific governmental programs such as the High Frequency Active Auroral Research Program (HAARP) and similar projects are responsible for the phenomenon and that chemtrails are being used for radar mapping or defense purposes.

Yet others claim that the chemtrails are part of the weather manipulation project, or that they are well-intentioned attempts by governments to combat global warming or the depletion of the ozone layer by spraying particles to reflect solar radiation.

The chemtrails conspiracy theories date back to the 1990s and its claims remain unknown to the majority of the public and even many scientists have only recently heard about them.

Dr. Chris Brierley from the Department of Geography of the University College of London involved in climate change research says: “Despite working in meteorology for approaching 10 years now, I only heard about “chemtrails” in the past few months. It’s complete bunkum that exists in the paranoid corners of the internet.”

The claim that chemtrails might be part of geo-engineering projects could be making use of the 1970s study conducted by the ethnically Belorussian climatologist Mikhail Ivanovich Budyko, who suggested that if global warming ever became a serious threat, “we could counter it with airplane flights in the stratosphere, burning sulphur to make aerosols that would reflect sunlight away. The aerosols would increase the planetary albedo and cool the planet, ameliorating some of the effects of increasing CO2 concentrations.” (quoted in: An overview of geo-engineering of climate using stratospheric sulphate aerosols, by Rasch et al).

So is the geo-engineering in the form of chemtrails already taking place? Or is it just the exaggeration of fears?

Professor Forster comments on this: “Spraying millions to tonnes of sulphur dioxide into the very high atmosphere (18,288 m / 60,000 ft) has been proposed as a temporary way of cooling the Earth’s climate in a similar way to the cooling you get from a large volcanic eruption.

However, this is still far away in reality. Few current aircrafts can reach such altitudes and the resources and effort involved would be huge.

These altitudes are far above the height that contrails form, so weird looking contrails are not evidence that this is already happening.”

What about the claim that chemtrails are the means of weather control?

There is also an identifiable source of these claims in the various projects undertaken or proposed by several agencies, including the Central Intelligence Agency of USA, (CIA).

According to Professor Forster “weather modification, such as spraying chemicals into clouds, is practiced, particularly in China and Russia. It has had some successes controlling weather, e.g. preventing rain at May Day celebrations by spraying silver iodide. But it is super inefficient and a lot of the time it doesn’t work.”

Yet there are people and companies who claim they could make it work and Ken Caldeira, a scientist with the Carnegie Institution at Stanford University, who sits on the National Academy of Sciences panel says: “There is a level of seriousness about these strategies that didn’t exist a decade ago, when it was considered just a game.”

Some of the proposals include using airplanes which would shoot particles of sea salt into the sky, stimulating the formation of brighter clouds that would reflect sunlight, or inject sulphates into the atmosphere to absorb heat, or bounce solar radiation back into space.

So weather manipulation is a fact, but as Forster says: “there is no truth at all in claims that any cloud feature seen in the sky is a result of purposeful spraying by aircraft. Planes can and do spray though, e.g. spraying crops, fire fighting, Red Arrows colors… These are all low level and much localized spraying efforts and not a conspiracy theory.”

One of the sides most often mentioned as culprit by the chemtrails theory supporters is HAARP. Based in Alaska, the US, the project’s purpose was to analyze the ionosphere and investigate the potential for developing ionospheric enhancement technology for radio communications and surveillance.

The HAARP was a target of many conspiracy theorists, including proponents of chemtrails, mind-controlling and secret weather modification, and HAARP scientists have been continuously accused of conspiring to alter the climate.

This is how one of them, Umran Inan, a professor of electrical engineering at Stanford University whose research group works with HAARP responded to the accusations: “This is completely uninformed. There’s absolutely nothing we can do to disturb the Earth’s [weather] systems. Even though the power HAARP radiates is very large; it’s minuscule compared with the power of a lightning flash—and there are 50 to 100 lightning flashes every second. HAARP’s intensity is very small.”

The chemtrails conspiracy theory supporters are not deterred by the scientists pointing out to the lack of evidence. 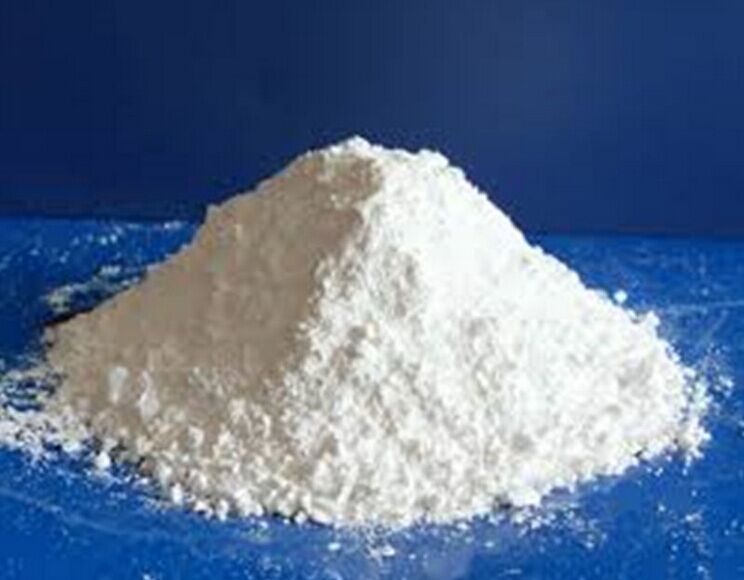 They claim that evidence is clearly visible, up in the sky, because there are some contrails, the ‘normal’ ones, which disappear in few minutes, while others, the suspicious ones, linger for hours.

But, according to Professor Forster, this is no proof at all, because “they are simply caused by differences in the background atmosphere the aircraft are flying though, i.e. the weather! If the atmosphere is moister, contrails last longer and spread out. There are often high level winds that push contrails into many wonderful patterns. The ice crystals often grow large enough to fall out of the contrail, creating wonderful streaks in the sky. Rainbow patterns come from particular ice crystal shapes.”

Assuming that contrails are just what we are told they are, do these artificial clouds have any adverse effect on the weather?

“Contrails have a small warming effect on climate by trapping heat escaping from the Earth (in a similar way to CO2) – their effect is roughly 200 smaller than that due to CO2 though” says Forster.

“They are interesting as they are one of the few human causes of climate change we can see. Think how much more interest there would be in CO2 if we could see the effect our emissions were having on the atmosphere.” he hypothesized.