The United Arab Emirates is working to send a probe to orbit Mars. “The UAE Space Agency“: has called its mission “Al Amal” Hope and has now introduced it to the public.

Various events have been organised in Dubai to give residents an insight into future plans for space exploration: workshops and interactive exhibitions that target families and schools. These activities are designed to encourage students to explore and research.

The probe is planned to enter Mars’ orbit in 2021, the 50th anniversary of the country’s independence. It will be the first space exploration mission by an Arab state.

The plan to send this compact car-sized probe into orbit around Mars is a historic step for the Arabohpone and the Islamic World.

The mission is now set for launch in July 2020, Mohammed bin Rashid Space Centre (MBRSC) signaled that the probe will secure the Arab state’s role in both the international planetary science community and the global space technology sector. 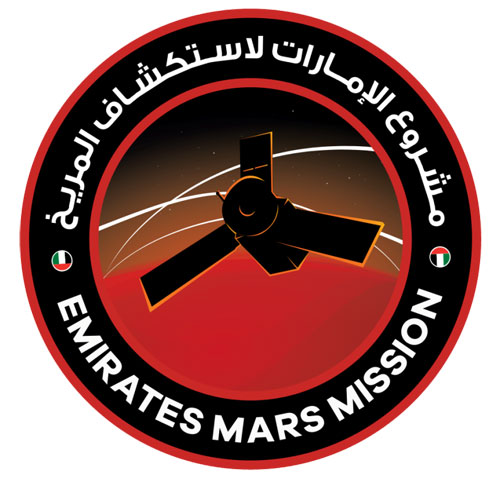 The 1,500-kilogram Al-Amal probe may spend as long as four years in Mars orbit.

Once there, its work will include analysis of the Martian atmosphere in hopes of finding answers to ongoing conundrums involving Mars’ long term water loss via atmospheric photo-dissociation.

That is, the reactive chemical breakdown of water (H2O) brought on by the Sun’s incoming photons.

The conceptual instrument payload on the Mars Hope Space Mission so far are:

Emirates Mars Ultraviolet Spectrometer (EMUS), to measure global characteristics and variability of the thermosphere, and hydrogen and oxygen coronae.