Afghan inventor Massoud Hassani has designed a wind-powered ball for clearing minefields. Now in the Netherlands, Hassani grew up in Afghanistan, where he and his brother often made their own wind-powered toys. The detonator, called Mine Kafon, is designed in the shape of a ball, made of an iron casing core surrounded by dozens of radiating bamboo legs with plastic rounds at their tops. It has a total weight of 75kg and is designed to move over ground depending how the wind blows, detonating landmines that fall in its random path.

A GPS device lies in the inside of the detonator, mapping the route it has taken. The ball’s rounded plastic tops provide suspension, allowing it to roll over bumps, holes and other obstacles in its way.

Hassani studied industrial design at Design Academy Eindhoven in the Netherlands. Mine Kafon was the result of his 2011 graduation project and rapidly gained media interest, inspiring Hassani and his brother to launch a crowdfunding campaign to improve the detonator’s design. It has undergone extensive prototyping and field-testing with the support of the Dutch Ministry of Defense. Further work is now being done to optimize the device so it can be used as a landmine clearing technology.

The Ottawa Mine Ban Treaty 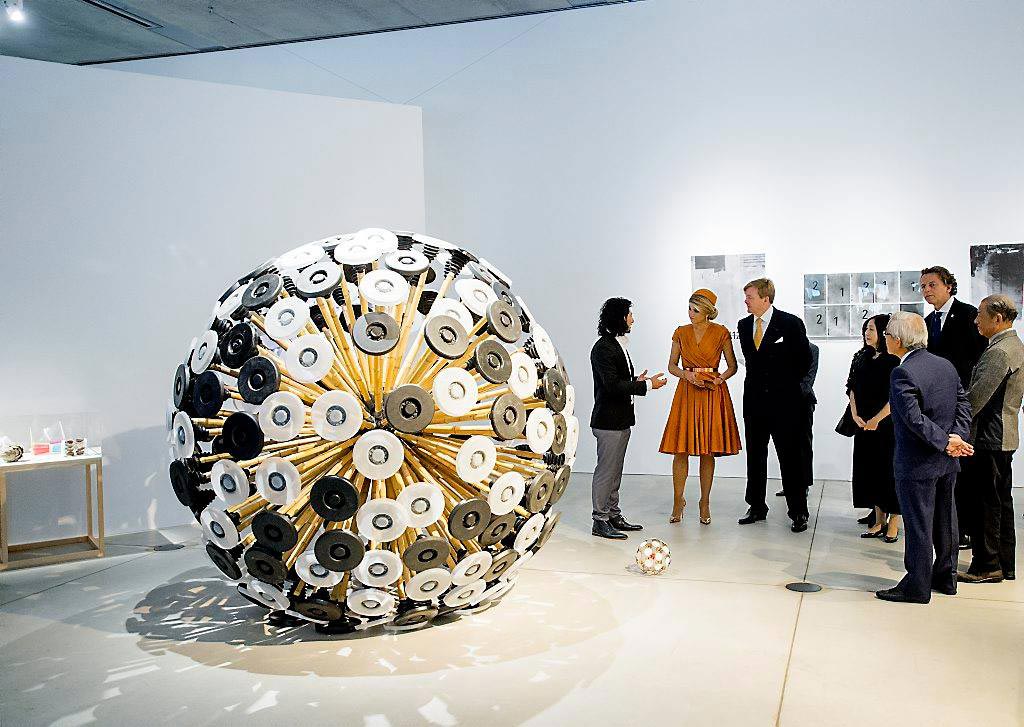 Landmines have been used in wars across the globe for purposes of mass destruction. But, by their very nature, they do not discriminate between civilians and combatants. In fact, they severely injure or kill large numbers of civilians living in war-torn countries.

To end the use of landmines across the world, a treaty prohibiting the use, stockpiling, production and transfer of anti-personnel mines came into force in 1999. Currently, 162 UN member states have ratified or acceded to the treaty.

According to Landmine Monitor Report 2016, landmines are now rarely used during wars and insurgencies due to their successful ban across the world. Even so, according to the report, a large number of people were killed and sustained injures by mines and similar improvised devices in 2015 in Afghanistan, Iraq, Libya, Ukraine and Colombia. 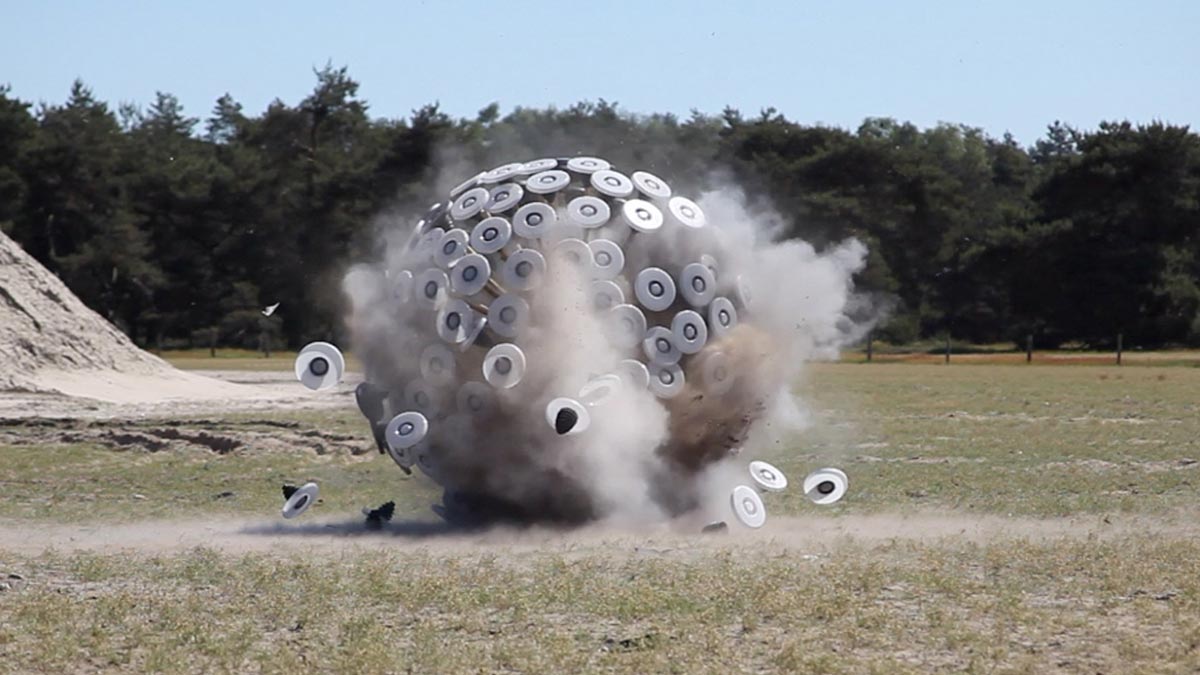 In 2015, the Monitor recorded 6,461 mine casualties; a 75% increase from the number recorded in 2014. The sharp rise is mainly due to casualties reported in Libya, Syria, Ukraine and Yemen, 78% of whom were civilians.

The United Nations has adopted a strategy to reduce the impacts caused by anti-personnel mines. Under the United Nations Mine Action Strategy (UNMAS), landmine surveys are conducted in various parts of a country, after which designated areas are cleared. Risk education is also provided to local communities. 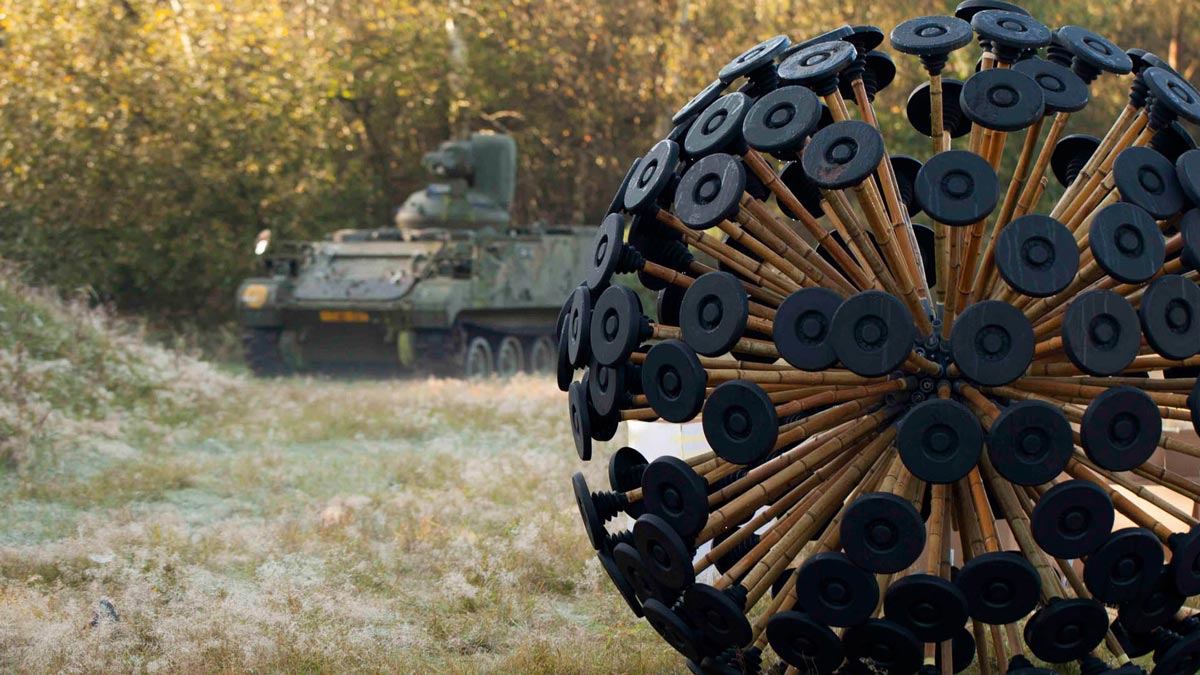 Afghanistan remains one the most affected countries by landmines and explosive remnants of war (ERW). In 2015, 144 minefields in 43 communities were discovered, and are now planned for clearance. Colombia registered the second highest numbers of landmine and ERW incidents after Afghanistan.

Cry of hour to remove landmines

Pakistani war correspondent and journalist Rahimullah Yusufzai says a large number of landmines were planted in various provinces during the Soviet invasion of Afghanistan. He adds that, in Afghanistan and other war-torn countries, both militants and armed forces plant landmines for their protection. 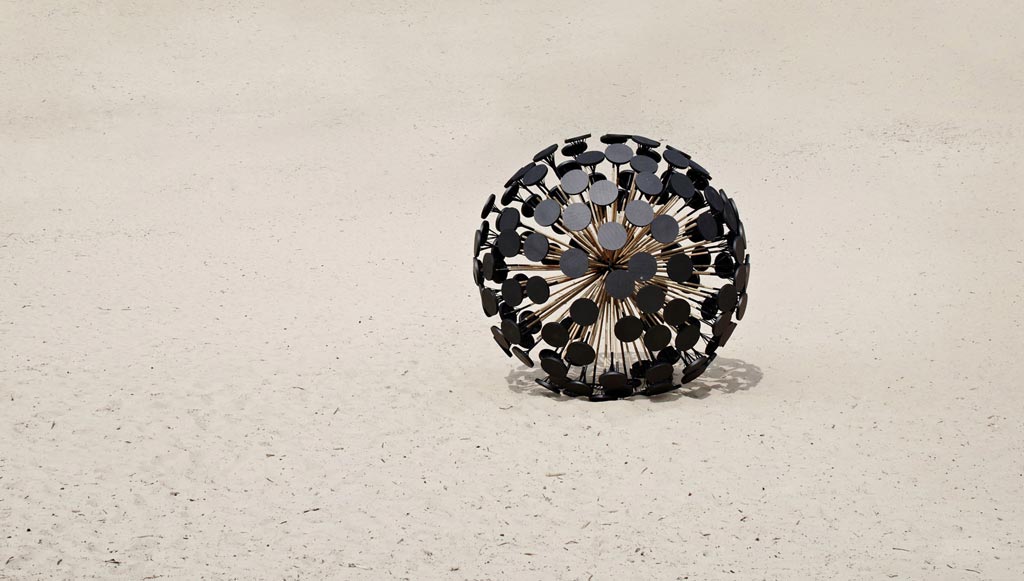 Yusufzai believes the Ottawa landmine ban treaty is mostly disobeyed. Even though their use is prohibited, he says the United States and its coalition forces planted anti-personnel mines in various parts of Afghanistan in the wake of the 9/11 attacks.

“To reduce mass causalities and make the world free of minefields, it is essential to introduce more modern technology, like the detonator invented by the Afghan scientist, and to train skilled people to clear minefields in the conflict zones of the world,” Yusufzai says.