Protecting the environment can be as easy as telling your kids to play outdoors, according to a new study conducted by the University of British Columbia (UBC) in Canada,.

“Our findings imply that providing positive childhood experiences in nature, such as outdoor school programs, may help to develop care for the environment in adults,” Catherine Broom, the research’s leading author, told ScienceDaily.

The study found that a high percentage of those who enjoyed the outdoors as children prioritized taking care of the environment in adulthood.

The researchers concluded that this early environmental awareness and positive experience leads to an empowered desire to take action in adulthood, adhering to and assisting in governmental environmental priorities, such as cutting emissions. 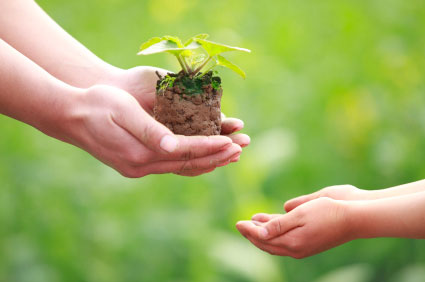 The findings of this study are very much in line with what we are told by Allah and taught by the Prophet Muhammad (peace be upon him).

Children are naturally curious and we can certainly educate them about nature and refer to the Qur’an to strengthen their education.

“Do you not see that Allah sends down rain from the sky and makes it flow as springs [and rivers] in the earth; then He produces thereby crops of varying colors; then they dry and you see them turned yellow; then He makes them [scattered] debris. Indeed in that is a reminder for those of understanding” (Qur’an 39:21).

Encouraging children to directly experience nature may be the best approach to educating them about it.

Not only is going outside to experience nature a chance for fresh air, it is also fun and hands-on, and therefore more likely to encourage a positive relationship with the environment leading to a strengthened desire to protect it in the future.

Also, playing outside is physically healthier than the sedentary activities kids are turning to today, which have their own negative consequences, including obesity.

As Muslims, environmental conservation is an obligation and we are given the responsibility of being stewards over the earth. Therefore, we should do all we can to protect and preserve it for future generations.

“And it is He who has made you successors upon the earth and has raised some of you above others in degrees [of rank] that He may try you through what He has given you. Indeed, your Lord is swift in penalty; but indeed, He is Forgiving and Merciful” (Qur’an, 6:165).

If you know more about what you are guarding, you can do a better job of protecting it. 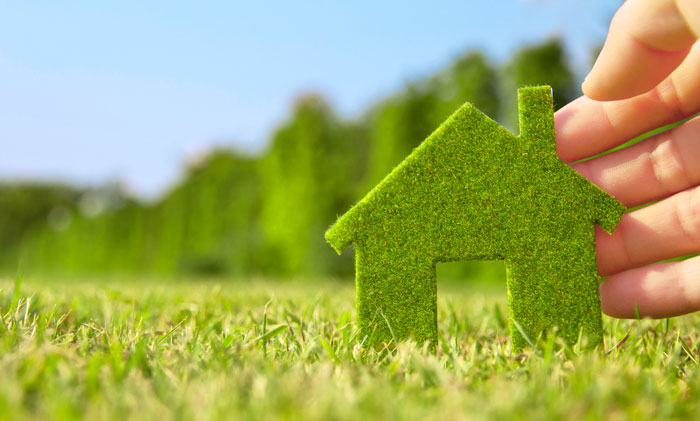 In addition to protecting the environment by appreciating the good things about it, we are also prohibited from harming it. “…Eat and drink from the provision of Allah, and do not commit abuse on the earth, spreading corruption” (Qur’an, 2:60).
Prophet Muhammad (peace be upon him) created zones, known as haram and hima zones, to protect land and wildlife.
Haram areas served to protect water sources from over-pumping, while hunting and destroying trees and plants were forbidden in hima zones.

Allah warns us of the consequences of destroying the environment.

“Corruption has appeared throughout the land and sea by [reason of] what the hands of people have earned so He may let them taste part of [the consequence of] what they have done that perhaps they will return [to righteousness]” (Qur’an, 30:41).

The ozone hole is an example of this destruction as a result of our chlorofluorocarbon (CFCs) gases.
“And We made the sky a protected ceiling, but they, from its signs, are turning away” (Qur’an, 21:32).

By reading these verses and implementing current research findings, such as those discussed in this article, we can identify ways to encourage environmental protection starting in childhood.

Responsibility for caring for what we are stewards over can be encouraged from a young age by going outside and appreciating Allah’s creation first-hand, in addition to what we are taught in the Qur’an.