Henna is a dye prepared from the plant Lawsonia inermis, also known as hina, the henna tree, the mignonette tree, and the Egyptian privet, the sole species of the Lawsonia genus.
aaa

It was in North Africa that the first henna plant appeared. However, from there its usage spread to India, the Middle East and Europe.

The use of henna for decoration goes back to the times of ancient Berbers of North Africa. However, as henna spread, it’s varied usages spread as well.

By the time of the Prophet Mohammad (saws), people were using henna, not only for decoration, but for hair dyeing as well. Later, over the centuries and across societal boundaries, the practice of using henna evolved even further beyond its original aesthetic uses. Many still dye their body, hair and beards with henna.

This is one theory on how henna came to be in the Middle East and how it became among the favorite herbs of the Prophet. Allah’s Messenger (saws) encouraged using Henna for dyeing, hair, beards and the hands of females.

Henna, also known by its Latin name, Lawsonia Inermis, is also found in India, Asia and Australia. For centuries, people used the dye made from the leaves of this plant to color nails, hands and feet. That’s in addition to other items such as cloth and leather goods. Today, henna is also a marketable ingredient in women’s shampoo.

After henna reached Egypt, the Egyptians used it to prepare baths and oils. They also used it in making an ointment from the flowers, which make the limbs supple. People employed it to heal jaundice, leprosy, smallpox and other afflictions of the skin. The fruit is also an emmenagogue (stimulating to the menstrual flow) (Grieves, p. 45).

Modern scientists discovered that henna is antibacterial, antifungal, and anti-hemorrhagic. Henna is useful is healing athlete’s foot, fungal skin infections, burning of the soles and palms, and local inflammation. The leaves and seeds of the plant possess medicinal properties. They both act as cooling agents for the head and body. Henna also contains natural ingredients, which are vital for hair nourishment (Webmaster, p.2). 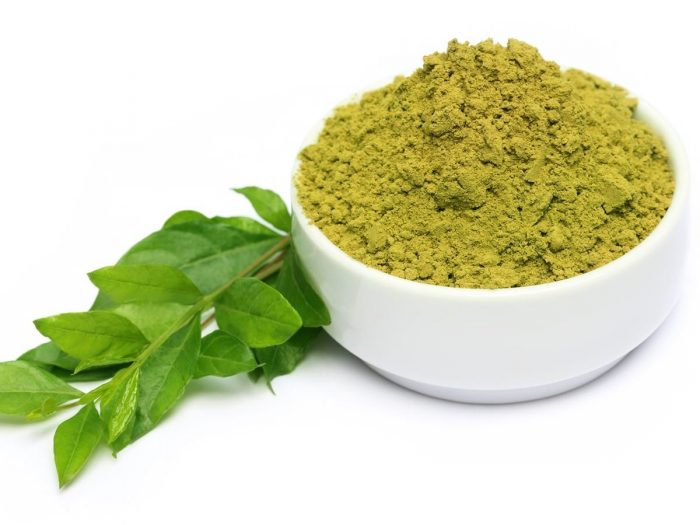 However, although the use of henna has branched out since its discovery in North Africa, its most popular use is still beautification. And although Prophet Muhammad (saws) made it famous, the artful use of the dye is largely a female affair.

In some Islamic countries, the use of henna is reserved for the celebrations of Eid, weddings, pregnancy and birth, while in others it is used as an everyday beautification (Muhammad, p.4). In modern America it is a trendy “thing to do” among teenage girls.

The henna party is part of this feminine tradition and has as many different traditions as there are designs. A henna party can be an occasion for women to celebrate, to visit and talk, to air problems and seek support, or simply an opportunity for women to gather and beautify themselves. If someone hosts a bridal henna party, all of the attendees may wear henna, while sometimes only the bride is adorned. A henna party before Eid often includes festive music and food.

Designs at henna parties vary from the lacey vines of India and Pakistan to the Arab floral designs to the bold African geometric patterns. Sometimes superstitions are attached to the use of henna.

In countries such as Morocco, some women apply henna on the 10th of Muharram to prevent illness during the upcoming year. Although there is no recommendation for these practices in Islam, these women believe certain patterns will protect them from sickness, the evil eye, and Jinns (spirits) because they may contain a power known as “Baraka”, a concept deeply embedded in Moroccan religious beliefs. (Webmaster, p.1).

Baraka has many meanings in Morocco, but it is principally said to refer to the positive power of the saints and Sufi brotherhood (Jereb, p.13). The various patterns used in a Moroccan henna party having particular meanings: A fish indicates fertility, water indicates prosperity, a bird indicates a message to heaven and an eagle indicates power.

Sometimes the placement of the design is as significant as the design itself. In reality, any protection the women may receive probably has to do with the antibiotic properties of the plant that are infused into the blood and skin of the person wearing the henna.

To make your own henna party and benefit from the immune system enhancing properties of henna yourself, you can do the following for a Moroccan Henna Paste: Fresh, green, and finely sifted henna. And 1/2 cup lemon juice. In addition to 2-3 tablespoons of whole cloves, then add sugar.

In a saucepan, heat the lemon juice and cloves over a low heat. Allow to simmer for 15-20 minutes. Remove the saucepan from the heat and strain the lemon juice through a coffee filter. In a ceramic bowl put a few tablespoons of henna powder and add to it a teaspoon or two of the warm lemon juice mixture and a teaspoon of sugar.

(The proportions should be roughly one-part henna powder, 2parts liquid and 1/2-part sugar) Mix this well until it forms a paste. Continue adding a little liquid at time and mix it in completely, until you get the consistency you want. 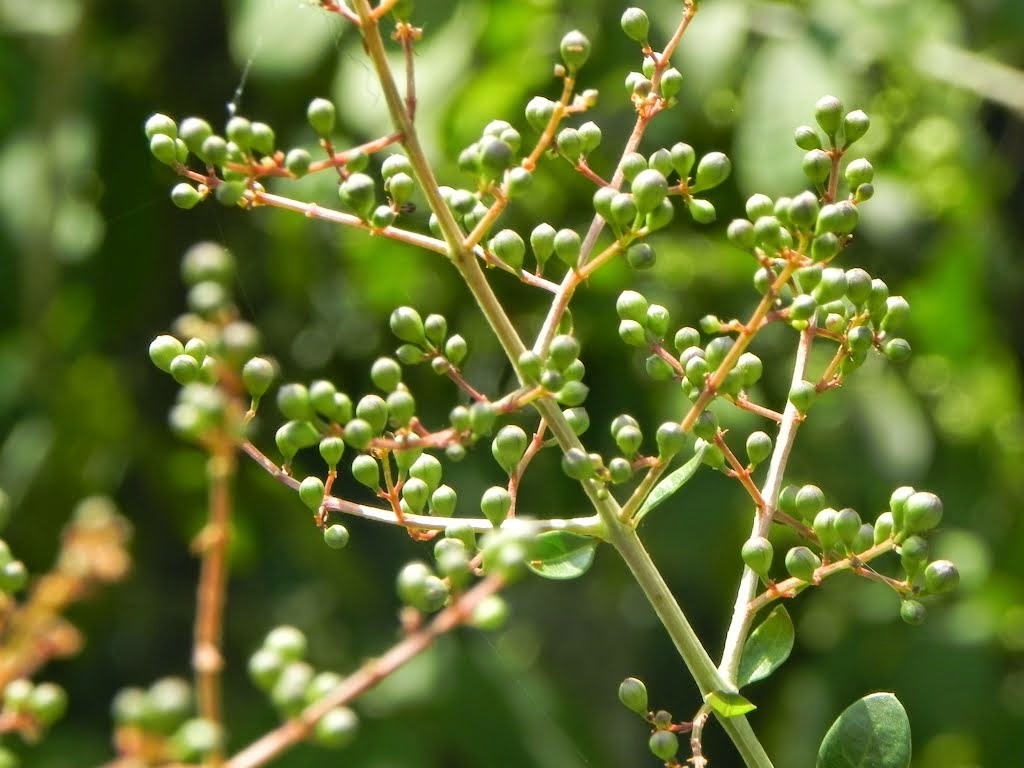