The Prophet Muhammad’s hijrah, or immigration, from Mecca to Medina brought about dynamic changes at the individual and societal levels.

The Hijrah reshaped the Arabian Peninsula socially, politically and physically. It also continues to provide many deep, subtle but important lessons.

According to an article in Productive Muslim, “Hijrah is a process of transfer to a better situation to enable you to be productive, and an active vicegerent on Earth.”

Prophet Muhammad’s ethos for bettering people’s lives was a direct reflection of his desire to be a vicegerent on Earth.

Muslims can infer from his teachings that they should strive to improve themselves and to work for the moral and material goodness of society.

After the Hijrah, the prophet regularly encouraged the people of Medina and those who immigrated with him to work hard and to provide for themselves. 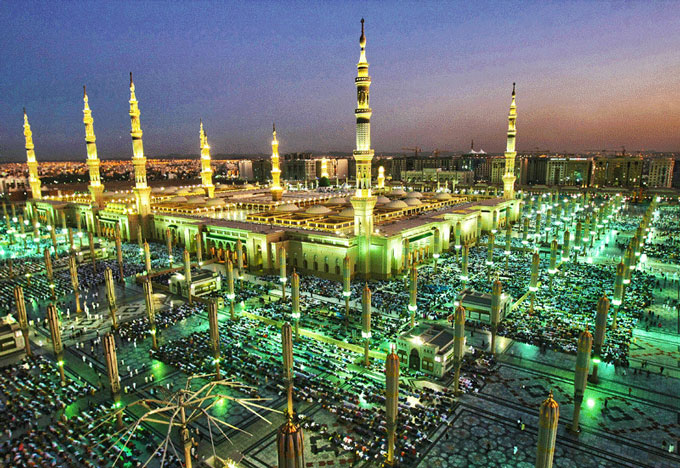 The impacts of his teachings became clear when, upon reaching Medina, the immigrants, or muhajiroon, were faced with a scarcity of water, fertile land and food.

Allah Almighty says in the Glorious Qur’an, “Those who believe and migrate and strive in Allah’s cause, with their goods and their persons, have the highest rank in the sight of Allah: they are indeed the successful people. Their Lord does give them glad tidings of a Mercy from Himself, of His good pleasure, and of Gardens where enduring pleasure will be theirs: They will dwell therein forever. Verily in Allah’s presence is a reward, the greatest (of all)” (Surat At-Tawbah: 20-22).

From Arid Desert to Fertile Land 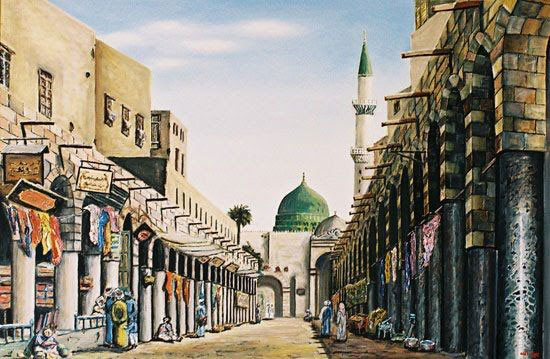 The prophet’s guidance and work ethic led to the establishment of a system for clean water in Medina and to the cultivation of arid land, thus greatly improving the area’s unstable economic conditions.

To improve the distribution of clean water, the prophet ordered his companions to dig wells around the city. As many as 50 wells were dug with minimal tools.

Wells were extremely important to Medina’s overall development. They provided a reliable and ample supply of water suitable for home use and irrigation.

Upon his arrival in Medina, the prophet also stipulated that whoever cultivated barren land would own it.

Upon hearing the news, each and every immigrant began marking infertile land for cultivation.

The immigrants were known for their expertise in trade, while the original inhabitants of Medina were skilled in cultivating land. 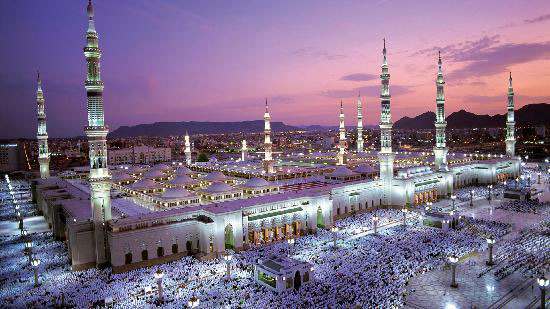 With the arrival of the prophet and his companions, Medina became more productive than ever before.

One of the prophet’s companions, Abu Hurayrah, said all the narratives about the Hijrah come from him, as all other companions were completely devoted to work. “My brothers from the immigrants were busy in the market while I used to stick to the prophet (peace be upon him), content with what fills my stomach. So I used to be present when they were absent….”

So many more lessons can be learned from the journey of the prophet from Mecca to Medina. In today’s times, Muslims can implement these lessons by striving in the cause of Allah and searching for ways to bring betterment to their communities and to society at-large.