A Luzon bush warbler, one of the most common trapped migratory birds in Pulag. (WWF Photo)
aaa

The manner of bird hunting occurs worldwide. Environmentalists speak against this form of bird catching saying many bird species are becoming extinct.

For countless years, the peak of Mount Pulag, the second highest in the Philippines standing at 9,609 feet, is heaven to thousands of migratory birds fleeing the freezing temperature of northeast China and Japan from September to February. For many of them it also becomes their graveyard.

Fighting sleep and the wind’s cruel whip on a cold November night, I trekked with a group of bird hunters from the Kalanguya indigenous tribe to the mountain’s western face. There, I saw a very cruel way for birds to die.

Unmindful of gusts and frost at 4 degrees Centigrade, the bird hunters stretched a black fine nylon net some 50 meters long and 20 feet high. About a hundred yards away, they lit a bonfire from pine branches and dead logs and settled to wait for the night.

Before cock’s crow the waiting was over. The stillness was pierced by unimaginable sound and noise. There was a flurry of movement and scattered vague black shadows.

In less than a minute, there were thudding collisions and poultry-like crackling mixed with the men’s shouts.

Under the glaring woodfire, thousands of birds attracted by the light rushed towards what they mistook for daylight, only to crash headlong into the waiting net. The helpless birds wriggled in the mesh, struggling for freedom.

Their weight caused the poles of the net to collapse, bringing down all the ensnared prey. In a flash, the school of birds swooped by and flew in all directions—safe but shocked by the near misfortune they have escaped from.

The young men pounced on the defenseless birds with sticks, dealing blows on some birds’ heads while wringing them away from the net. Many struggled to escape, only to die. Others strangled themselves in the net.

An hour or so, the young men hauled off their catch, some alive, most dying or dead. The legs of the birds were lashed together with vines. As many as fifty birds were tied together and hanged on both sides of a bamboo poles.

The fifteen men carried one bamboo pole each on their shoulders and clutched another five to ten birds their hands. The captured birds shuddered and died, others sent off death wails and chirps as they awaited death. The smaller birds were not taken. They were left to die in the cold. 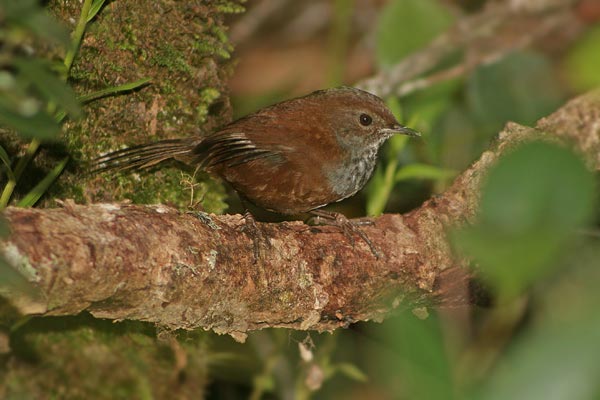 This is “mangkik”, a traditional bird hunt of the northern indigenous peoples of the Philippines called the Igorots. To an outsider it is a massacre. It is not a sight for those quick to succumb to emotions.

Walking back with the group down the craggy mountain trail, I strained to stop a teardrop, my throat seemed dry I could not utter a word.

I struggled to understand the ways of the wild, of the strong and the weak, of predators and preys and why man has to occupy the highest rung in the food chain. Yet, my own blood runs deep indigenous red from Igorot headhunting warriors of yore. I kept mum.

All around the world this manner of bird hunting happens. Environmentalists speak against this form of bird catching saying many bird species are becoming extinct.

According to the Canadian National Science Foundation and the Natural Sciences (CNSF-NS), the basic reason for migration of birds worldwide is to search for food and to seek safe places to breed. All kinds of birds migrate.

The birds that were captured on this peak followed the East Asian Migratory Flyway that includes the Philippines which is one of the most important shorebird and water bird migratory flyways in the world because some 77 bird species travel that route.

When birds band together to search for food, the group is more likely to find a new patch of food than is one lone individual. Flocking can be an alternative way to deal with food shortages, CNSF-NS said in its website.

It also makes the birds vulnerable to bird catchers. Millions are killed and captured in Africa, Europe, South America and Asia. Most are used as food but many are sold to zoos, restaurants, pet shops and laboratories.

Facing mounting poverty, more and more local peoples are involved in massive migratory bird hunting every year. Kabayan mayor Faustino Aquisan said the birds trapped by mountain dwellers do not only mean food on the table but can be sold and traded for other household needs.

“Birds are a delicious delicacy and they fetch good prices in the public market because it is not every day that one gets to buy this kind of food. Many locals also believe that birds have medicinal values,” he told Aboutislam.

“While it is understandable that indigenous peoples trap birds in the said manner for food and income especially in these trying times, it is also sad because they are unaware that the disappearance of many birds affects the ecosystem,” Regional Executive Director Samuel Penafiel of the government’s Department of Environment and Natural Resources (DENR) told Aboutislam.

“Not only are many bird species threatened to extinction but several plants that are propagated by bird droppings and are important in maintaining vegetation die,” he said.

According to the Department of Zoology, University of Bergen, Norway, not only do birds sow seeds but the seeds that pass through the guts of birds ensure high seedlings germination and growth. This is true with the bird thrush (Turdus spp) which ensure the propagation of the tree Rowan (Sorbus aucuparia L.)

Prof. Bony Ligat of the Entomology Department of the Benguet State University, Philippines added that migratory birds are responsible for controlling much of insect pests threatening agriculture.

“Birds keep the world safe from insect plagues, something chemical insecticides cannot do. Most birds are advanced, motivated, efficient and cost-effective insect-pest controllers,” he told Aboutislam. 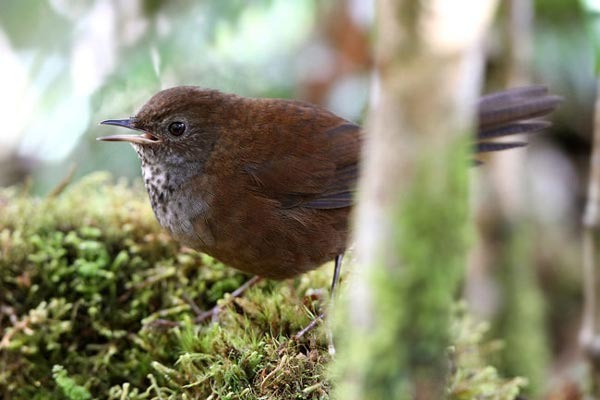 Caged captured migratory birds are displayed early along streetwalks before it gets the attention of authorities. (Ecology Asia Photo)

Indeed, Director Penafiel said that even DENR’s Protected Areas and Wildlife Bureau (PAWB) whom he used to head, has yet to come out with a directive or administrative order that can regulate, limit or police the actions of migratory bird hunters.

For the moment, the Philippines is not a signatory of the Convention on the Conservation of Migratory Species of Wild Animals, signed in Bonn, Germany in 1979. It thus does not follow the guidelines needed to carry out protective and preventive measures for migratory birds and other animals.

It also does not mark World Migratory Bird Day, held every May 9 and 10, which focuses on man-made obstacles to bird migration and raises awareness of the difficult and often underestimated situation faced by migratory birds on their travels.

According to the Protected Areas and Wildlife Bureau of DENR, there is a total of 76 bird species recorded in Mt. Pulag National Park. This figure includes 14 migratory visitors and one or two introduced species. Of the recorded bird species, 30 are endemic to the Philippines and nine are endemic to Luzon.

But, these are not the only migrating birds captured through this mountain. Conservation International (CI) recently listed those endangered migratory birds captured by hunters and recorded by scientists as follows: the Chinese Egret (Egretta eulophotes), the Little Egret; Sandpipers-Bar-tailed Godwit (Limosa lapponica), the Common Red Shank (Tringa totanus), and the Rufous-necked stint (Calidris ruficollis).

Long-billed and long-legged, these shorebirds move about mudflats, their heads down, to feed; Terns – the Common Tern (Sterna hirundo) and the Little Tern (S. albifrons), and Black-bellied plover (Pluvalis squatarola).

Besides these are more common birds like kingfishers, ardeids, quails, thrushes, warblers, wagtails and shrikes.

The pressure by environmentalists for the government to clamp down on migratory bird hunting has brought out mixed reactions from bird hunters. Local tribal leader Sagyo Dokok of the Kalanguya tribe said the practice is older than anyone can recall and it is unfair to prevent it.

He also believes the birds are brought to them every year as a gift from the God or the spirits to sustain part of their food needs.

George Facsoy of the Sadanga tribe said that coming out with laws to stop or limit tribes people from migratory bird hunting will only be as good as the paper the law will be written on. “The government has so many laws to conserve the biodiversity but what has it implemented? Wildlife habitats continue to die due to logging and mining,” he sneered.

If the Philippines government will recognize the problem and issue a law against mangkik, one thing is certain: it will be long in the coming. With a limping economy and rising unemployment and poverty figures, it is unlikely the government will take up the case of the birds when it has nothing to feed to its burgeoning population.