According to the World Health Organization, an estimated 350 million people worldwide suffer from depression, experiencing symptoms that include feelings of emptiness, restlessness, hopelessness, helplessness, anxiety and loss of interest in most activities.

Depression can sometimes be so severe that it compromises one’s ability to function normally. “Any one at any stage of life can develop depression,” says Dr. Robert Enright, professor of educational psychology at the University of Wisconsin-Madison told AboutIslam.net.

According to the Global Burden of Disease Study, approximately 253 million people all over the world—3.6 percent of the global population—experience major depressive disorder.

Major depression is one of the leading causes of disability in the US and it has a negative impact on the economy. According to the Center for Disease Control and Prevention (CDC), “The economic burden of depression, including workplace costs, direct costs and suicide-related costs, was estimated to be US$210.5 billion in 2010.” 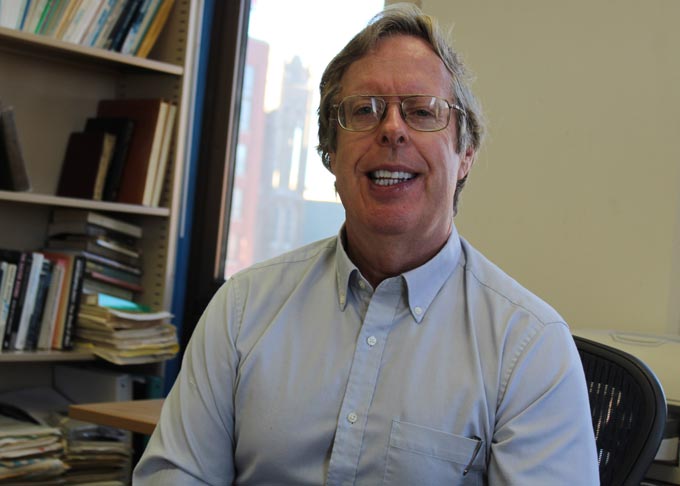 “There are many causes of depression, one of which is a biological tendency toward the condition…Many people with depression and high anxiety have been treated very unfairly by others,” says Enright.

“Depression can be treated medically through a pharmacological approach. In other words: medicine,” he adds. “But while medicine can control the inner physical world, [the brain] cannot get rid of the anger that sometimes underlies depression.”

Islam gives us tools to deal with non-pathological feelings of sadness.

Religion and Feelings of Depression 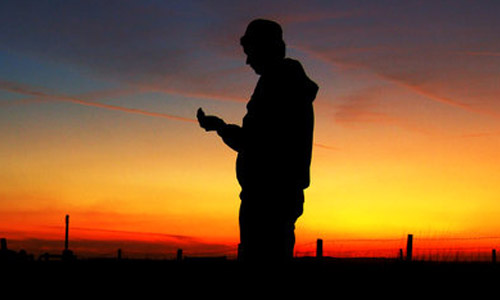 Believing in Allah the Creator provides a sense of purpose and contentedness, while religion gives answers to many of life’s existential questions. Overcoming psychological hardships can be aided by having strong faith in Allah while also receiving sound medical attention, as we are taught to do by the Prophet Muhammed (PBUH).

This doesn’t imply that religious people don’t get depressed or that depressed people have weak faith. Depression is a biochemical disorder that can affect anyone regardless of their beliefs.

Faith can, however, provide coping strategies for dealing with psychological illnesses such as depression.

According to a study published in the Journal of Nervous and Mental Disease, “Religious involvement (e.g., service attendance, religious guidance, religious coping) has a protective effect against the incidence and persistence of depressive symptoms and depressive disorders.”

Psychologist Enright says religious involvement can be helpful when treating depression by explaining the meaning of suffering, giving people a sense of purpose and providing hope that depression can end.

Abdi Sheikh, one of the Imams of Masjid Sunnah in the city of Madison, Wisconsin, says “We believe that everything that happens to us, good or bad, happens for a reason and Allah is testing us. We read the Qur’an and say ‘Who, when disaster strikes them, say, Indeed we belong to Allah, and indeed to Him, we will return’” (Surat Al-Baqarah 2:156) 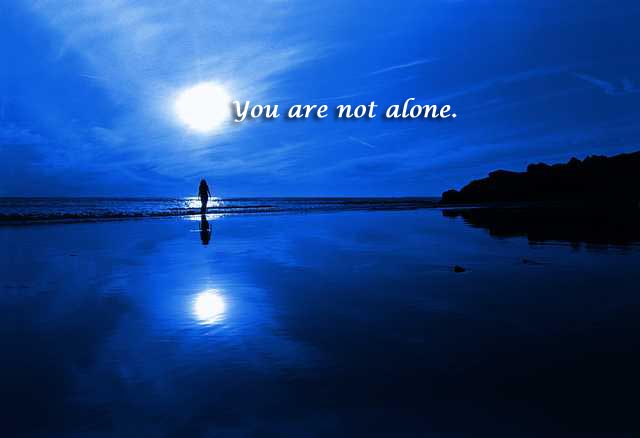 Forgiveness is another strategy for dealing with depression. According to professor Enright, who has been a leader in the scientific study of forgiveness and its effects since 1985, “Forgiveness therapy is a scientifically supported way that reduces the anger that can eventually fuel or intensify both anxiety and depression.”

He adds, “We have scientific studies showing that, if people forgive and get rid of the anger caused by the pain of being treated unjustly, depression goes down.”

According to the Holy Qur’an, “Who spend [in the cause of Allah] during ease and hardship and who restrain anger and who pardon the people – and Allah loves the doers of good” (Surat Ali ‘Imran 3:134).

Abu Hurayrah narrates that the Prophet Muhammed peace and blessings be upon him said: “There is no disease that Allah has created, except that He also has created its remedy.” Bukhari 7.582.