Sports women and men are bound to have a higher IQ than those who do not participate in any sport, a new research finding has revealed. This puts them above non-practitioners not only in the way they perfect their sporting but how quick they respond to new information.

The research further found out that being an athlete minimizes the performance differences that normally are exhibited between men and women. Researchers found out that female athletes were more like their male peers in the speed of their mental calculations and reaction times, while nonathletic females performed the same tasks more slowly than their male counterparts.

The study which was spearheaded by the University of Illinois’s psychology professor and Beckman Institute’s Director Arthur Kramer comprised of 87 top ranked Brazilian volleyball players and 67 of their nonathletic contemporaries.

“I think we have learned that athletes are different from us in some ways,” said Kramer whose study was published in the Journal Frontiers in Psychology.

“We found that athletes were generally able to inhibit behavior, to stop quickly when they had to, which is very important in sport and in daily life,” Kramer explained. “They were also able to activate, to pick up information from a glance and to switch between tasks more quickly than non-athletes. I would say these were modest differences, but they were interesting differences nonetheless.” added Kramer. 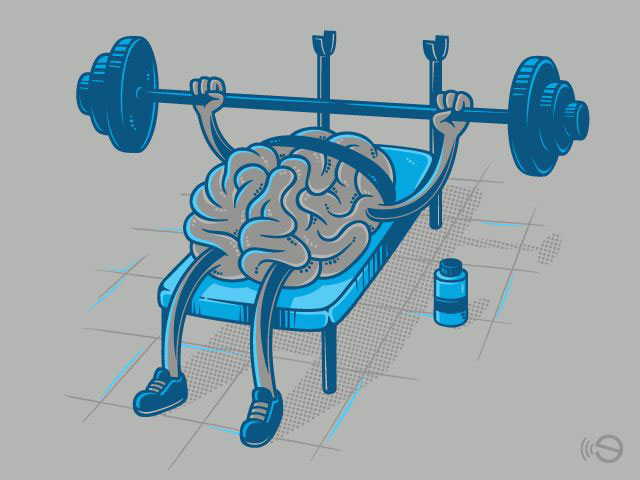 Bramwel Shikanda, a rugby player said the research findings didn’t err because his cognitive abilities had tremendously improved since starting playing rugby. “I seldom go for my lecturers because of the regular trainings in the field, but come exam time, I floor many students who consistently attended all the lessons,” said Shikanda.

His sentiments are echoed by Scott Ogolla, a basketball coach and teacher at St Charles Lwanga High School. Ogolla assured sports sharpen student’s minds. “The trainings they undergo is about accuracy, I implant skills of shooting a three pointer and how to read the opponent mind, it is more than chase because it requires speed and accuracy at the same time, that is why their minds sharpen fast,” clarified Ogolla whose team has severally excelled in basketball nationally.

“Rarely do they go to class, but come exams, they perform far much better than others who have never stepped in the field,” added Ogolla.

Overall during the research, the athletes were faster at memory tests and tasks that required them to switch between tasks. They were quicker to notice things in their peripheral vision and to detect subtle changes in a scene. And in general, they were better able to accomplish tasks while ignoring confusing or irrelevant information.

Perhaps the most interesting discovery was that female athletes had significant cognitive advantages over their non-athletic counterparts, Kramer said, advantages that minimized the subtle speed differences between them and the men.

The female athletes were faster than their non-athletic peers at detecting changes in a scene and could more quickly pick out relevant details from a distracting background. Their performance on these and the other tasks was on par with the male athletes, whereas non-athletic males consistently outperformed their female peers.

Non-athletes excelled at only one of the cognitive tests the researchers administered. In this test, called the “Stopping Task”, participants were asked to type a “Z” or “/” key as soon as they saw it on a computer screen — unless they heard a tone shortly after the character appeared, in which case they were told to refrain from responding.

Non-athletes tended to be faster in cases where the tone never sounded, while athletes were better at inhibiting their responses after hearing a tone.

The ability to inhibit a response is one marker of what brain researchers call “Executive Function,” the capacity to control, plan and regulate one’s behavior, Kramer said. While it has obvious advantages in sport, the ability to quickly inhibit an action also is useful in daily life, he said. 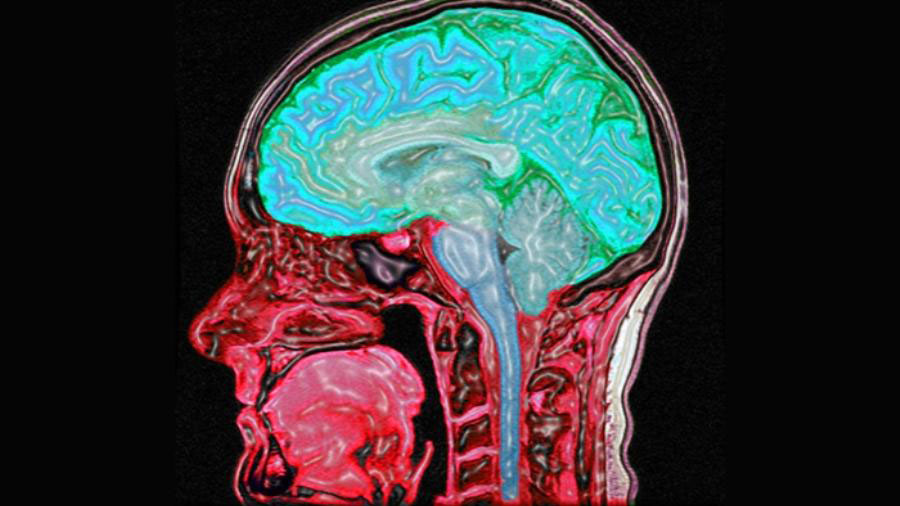 “One way to think about it is you’re in your car and you are ready to start off at a light and you catch in your side vision a car or a bicyclist that you didn’t see a second ago,” he said. Being able to stop after having decided to go can be a lifesaver in that situation.

“So both facilitating and inhibiting behavior is important,” he concluded.

Kramer said the athletes’ slower performance on this one task might be the result of a strategic decision they had made to wait and see if the tone sounded before they committed to pressing a key.

“My bet is that the athletes were just learning to read the task a little better,” he said. “So if I’m a little slower in going, I’ll be a little better at stopping if I need to.”

All in all, the new findings add to the evidence that those who spend years training on specific physical tasks tend to also have enhanced cognitive abilities, Kramer said.

“Our understanding is imperfect because we don’t know whether these abilities in the athletes were ‘born’ or ‘made,’ ” he said.  However, Ogolla authoritatively asserts that the higher IQ witnessed among athletes is self made.

This article was first published in 2015 and is currently republished for its relevance and importance.