Aisha, Ummul Mu’minin, narrated, “I heard the Apostle of Allah (SAWS) say, ‘Every intoxicant is forbidden; if a faraq of anything causes intoxication, a handful of it is forbidden.” (Bukhari, Book 26, Number 3679).

Modern science is catching up with the wisdom of Prophet Muhammad (SAWS) as it slowly discovers the adverse effects of drugs and alcohol.

What some people still don’t know, however, is that some prescription drugs, over-the-counter medications and even herbs can be harmful to an unborn child.

The Association of Retarded Citizens (ARC) says, “Historically, most women of childbearing age have been excluded from clinical trials of new drugs… therefore, the effects of many drugs are not known until they are in wider use after market approval.” 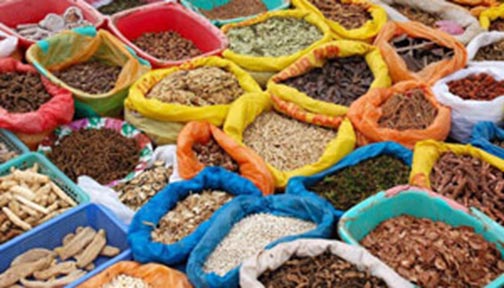 On the other hand, the unofficial trial of herbal medicines has been going on for thousands of years. For this reason, many healing herbs are the best choices for medicine for pregnant women.

Unfortunately, the only human data we have on the safety of prescription drugs for the unborn child is from expectant women who take prescription and over-the-counter drugs.

Furthermore, unofficial trials of medications usually last only about thirty years, as new drugs are being developed at a rapid pace and quickly replace older ones.

Examples of the many drugs that can cause mental retardation and birth defects include Taxol (a cancer treatment drug), Accutane (for acne), Thalomide, and valproic acid. The book, Diet and Disease by Cheraskin, adds all antibiotics to their list of unsafe drugs as well.

There are many herbs that are safe for the fetus; however, there are many toxic herbs that should never be used (even by non-pregnant persons) such as tansy, rue, pennyroyal oil, spikenard, cottonroot bark, mistletoe, coltsfoot, and comfrey and goldenseal in large quantities. 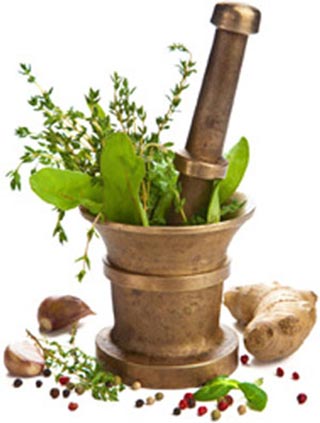 They are also not safe to induce abortion, as they must be taken in toxic amounts that could kill the mother. Taken in smaller amounts that are safe for the mother, they may cause birth defects.

Strong herbs such as cayenne, coffee, cascara sagrada, goldenseal, senna, angelica, buckthorn bark, osh root, ephedra (found in many weight loss formulas), echinacea (the “herbal antibiotic), and valerian are all herbs that are considered too strong for pregnant women.

There are some effective herbs that are safe to use during pregnancy in place of stronger herbal and pharmaceutical counterparts. As a sleep aid, chamomile tea is effective and safe.

To treat a fever, spearmint, chamomile, lemon balm, oat straw and red raspberry leaf are helpful in a bath and as an infused tea.

Nettles, spearmint and red raspberry can help dry up a runny nose; slippery elm bark can help any mucous membrane complaint; and ginger root is good for any cold or flu complaint. 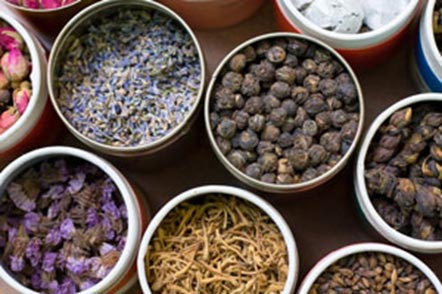 Oat straw is commonly used for yeast infections and stress during pregnancy; a combination of nettles, red raspberry leaf, spearmint, oat straw and dandelion leaf is often used as a natural multi-vitamin formula for pregnant women.

Dandelion leaf can help control pregnancy bloating, and nettles can increase circulation during the last trimester. Lemon balm leaf is often used alone as an anti-depressant and with nettles as an anti-allergy remedy.

Rosemary Gladstar, in her book Herbal Healing for Women, says that all herbal remedies for chronic (ongoing) complaints should be taken three times a day (and no more than three if you are pregnant).

For acute complaints (like a short term fever or runny nose or headache), a quarter cup should be taken every fifteen minutes for up to two hours.

Other good sources of information about herbs for pregnancy are Healing Yourself During Pregnancy by Joy Gardner and The Wise Woman Herbal for the Childbearing Year by Susan S. Weed.

Another good alternative to medication is aromatherapy; however, just as with herbal remedies, historically, there have been only a few aromas that are safe for pregnant women. Herbal remedies and essential oils can be combined to provide more complete relief. 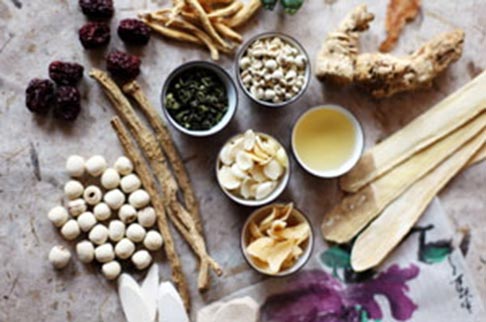 Useful aromas for pregnant women are: lavender, mandarin, neroli, pettigrain, tangerine and ylang ylang. Essential oils are most commonly used in the bath (ten drops per bath), in massage oil (six drops per tablespoon of carrier oil), or burned in an essential oil diffuser.

Allison England calls lavender an all-purpose remedy in her book, Aromatherapy for Mother and Baby. Lavender can be used as an antibiotic to treat a wound, as a sleep aid, and for depression, headaches, fevers, colds, flus, aches and pains.

It can be used in conjunction with any herb; however, it is wise to perform a skin test with lavender oil before using it as some people are allergic to it.

Mandarin is both calming and cheering oil that can be used to relieve fatigue. It can also relieve fluid retention when rubbed on the ankles and legs.

As calming and relaxing oil, neroli is good for nervous tension. Also good for all skin problems, it promotes healthy skin during pregnancy.

Pettigrain is often used during pregnancy, and as good postnatal anti-depressant oil. Tangerine is often mixed with carrier oil and rubbed daily on the abdomen to prevent stretch marks.

Oils such as cypress, geranium, lemon, sandalwood and tea tree are not gentle enough to use daily, but can be used in limited amounts during pregnancy – preferably after the first trimester.

Cypress is an astringent and diuretic, and is good for varicose veins and hemorrhoids. It should be used only after the fifth month of pregnancy.

Geranium balances the body and is good for circulation. It should be avoided as a body rub and used only after the fifth month of pregnancy.

Lemon aids circulation and acts as an antiseptic. It can be used in the first trimester to ease morning sickness, and in the last trimester to relieve varicose veins.

Sandalwood oil is relaxing and can aid against urinary tract infections. Tea tree oil is good for cuts, wounds and pimples, for bacterial and viral infections, and it can help remove lice. Another good all-around healer, it can be diffused in the air or inhaled as an antibiotic.

Homeopathy is also a very effective and safe option for pregnant women. The book,Homeopathy for Pregnancy, Birth and Your Babies First Year by Miranda Castro, has all the information one needs to use homeopathy and natural cures at home.

Some illnesses carry risks that outweigh, or at least equal, the risks of the drugs or herbs taken to cure them. They should be taken care of in order to protect the fetus. 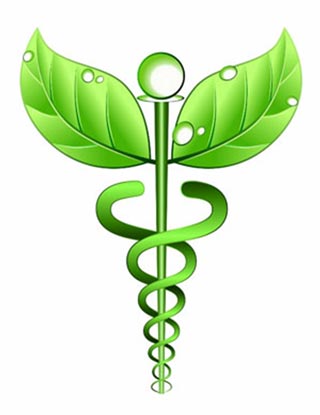 For example, women who must take insulin daily to control their blood sugar are three or four times more likely to have a baby with major birth defects than are other mothers; however, they should not abandon their insulin.

A natural way to prevent birth defects among diabetics is to encourage women to get their blood sugar levels under control before becoming pregnant, and then strictly manage their diets throughout pregnancy. Safe herbal and dietary alternatives should be explored before pregnancy.

Epilepsy also increases a woman’s chance of having a baby with a birth defect. It is not clear whether it is the disease itself or the drugs used to control it that cause malformations, but in either case, the woman’s neurologist and obstetrician should work together to find the safest course of treatment during pregnancy.

Rubella, toxoplasmosis, cytomegalovirus, and syphilis can cause birth defects in the infants of infected women. A woman with syphilis should be treated with antibiotics before pregnancy.

If not treated by at least the fourth month, syphilis can cause bone and tooth deformities in the baby, as well as nervous system and brain damage.

Toxoplasmosis is transmitted only through raw meat and cat feces, both of which pregnant women should try to avoid. The disease causes malformations of the brain, liver and spleen of a fetus that is infected during the first trimester.

“Allah created you from dust, then from a little fluid, then He made you pairs (the male and female). No female beareth or bringeth forth save with His knowledge. And no aged man is granted a length of life, nor is a part cut off from his life, but is in a Book. Surely that is easy for Allah.” (Surat Fatir 35: 11-12).