Scientist and health care specialist for years have been debating the “hygiene hypothesis,” which asks whether modern humans are too clean for their own good. Recently researchers at Northwestern University in Illinois asked the same question, and found that our ultra-hygienic ways are actually causing us to become sick. How could this be?

Does this mean that we should not wash our hands or cover our mouths when we sneeze? Naturally, this study not suggest that, however it does call into question the way in which we keep clean.

The hygiene hypothesis was first theorized by Dr. David Strachan in 1989. In the late 1990’s, German doctor Erika Von Mutius also lent credibility to the hypothesis. She noticed a rise in allergies amongst west German children and believed that poor air quality was responsible. She surmised that the rates of allergies must be at an even higher rate in East Germany, but in 1999 when the two Germanys were united, she found the opposite to be the case (many health care practitioners still take air quality to be a factor in allergies and asthma).

Once she re-though her hypothesis, she found that “the human immune system evolved two types of biological defenses. When one defensive system lacks practice fighting bacteria and viruses, perhaps from an overly sanitary lifestyle, the other system becomes too powerful and overreacts — as an allergic reaction — to harmless substances like pollen.” (Bloomfield; PBS) 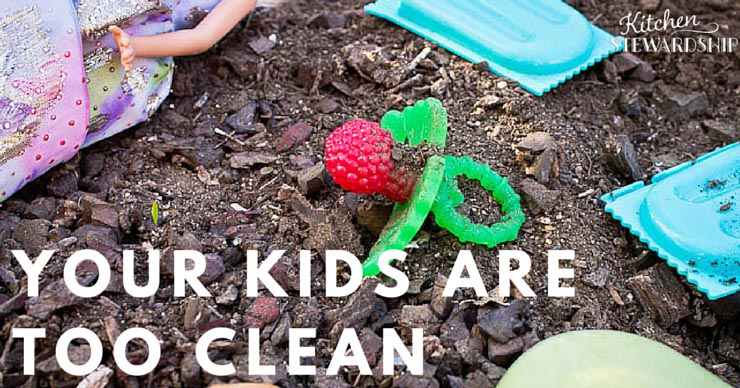 We have come a long way as a species in regards to our understanding of how disease is spread and that is a good thing. By today’s standards, most humans can be considered as having been wallowing in filth. Western Europeans did not bathe due to unsanitary water and for religious reasons, and in many other parts of the world people were ignorant as to how spoiled food, raw meats and drinking from a sick person’s cup could spread disease.

We also had no idea about water borne illnesses. As a result, people’s lives were shortened by contagious diseases such as small pox, bubonic plague and cholera. Death even became a close acquaintance in Middle Ages Europe due to the high rate of mortality and suffering caused by the bubonic plague or Black Death. Some doctors and scientist from Hippocrates to Ibn Sina were concerned with hygiene, but these ideas were not wide spread.

Our modern understanding of hygiene is based in large part on Louis Pasteur’s invention of pasteurization in the 19th century. Pasteur, who was not a medical doctor, believed that the blood and tissue of a healthy organism should be completely sterile. He believed that an organism containing bacteria would cause the organism to” putrefy” or decay. However, this is not the case. Humans have hundreds of thousands of “passengers,” many of whom are extremely necessary for our survival.

In fact, some scientists believe that the very powerhouses of our cells, the mitochondria, were once foreign matter that over time established a symbiotic relationship with us. We are all “contaminated” by foreign matter, but why are we not all sick? If the only role viruses and bacteria play is to cause illness, there would be no one left on this planet. Yet, we base the efficacy of hygiene on this wrong theory.

“Germs feed on excretions . . .They break up and consume the discharge from tissues. This is the function ascribed to germs everywhere in nature outside the body and is their real and only function in disease,” said Dr. Herbert Shelton. (Bernardini) In other words, a healthy organism contains healthy germs, and unhealthy bacteria do not attack healthy organisms because their foods, toxins excreted from the body, do not exist.

Pollutants or impurities that we excrete circulate in our blood and attract germs. Their major source is from our own poor dietary choices. Sugar is a known poison and the preferred food of cancer. Unfortunately, more and more environmental contaminants like radiation, pesticides and plastics (PCBs) are playing an increasing role in contaminating our bodies. Yet, humans are the source of this contamination as well.

Claude Bernard (1813-1878) believed that the “microbe is nothing and the terrain is everything” (Bernardini). This means that the health condition of a person depends more on the environment inside their body rather than getting sick just because they were exposed to a virus or bacteria.

People become ill when their bodies are primed for disease because they contain the “food” for these pathogens. An example is how Candida and cancer feed on sugar. Even essential hormones produced by our bodies can become pathological in excess. Estrogen dominance feeds breast and prostate cancer, for example.

Cleaning Up Our Act 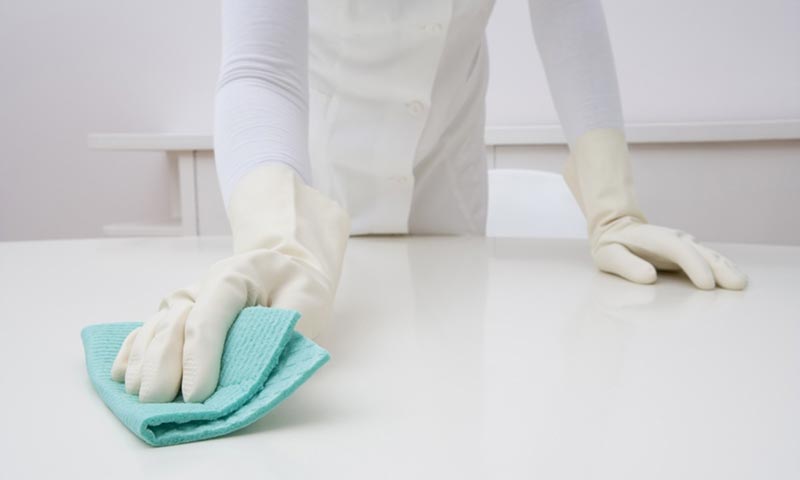 In 1914 and 1918 a number of volunteers in Canada agreed to drink water contaminated with diphtheria. They drank millions of the bacteria without becoming ill. The bacteria were then swabbed into their nostrils and under their tongues with no effect. The same was done with tuberculosis, typhoid, meningitis, pneumonia and a combination of them, with not one illness.

Five years later there was still no disease. Other tests were conducted in the US and Canada in 1918 and 1919 with the same results- no illnesses (Bernardini). If placing bubonic plague, cholera, typhoid, the deadly influenza of 1918 into the nostrils and under the tongues of people does not cause illness, what does? Many scientists around the world, past and present, believe that poor sanitation and malnutrition are the real causes of disease.

We modern humans pride ourselves on cleanliness. We bathe regularly, wash our hands after using the bathroom and cover our mouths when we sneeze. Are these the kinds of habits that are causing us to become ill? No, the research does not point in that direction. But our overuse of bleach and other cleaning agents like Purell, Detol and Lysol are not helpful habits. When we use these types of products we don’t only kill pathogens, we kill all forms of microbes and bacteria.

Some of these are beneficial to us and prevent pathogens from literally gaining a foot hold. The hygiene hypothesis as explained by Strachan proposes that a cause of the increased rise of atopic diseases could be caused by ultra hygienic ways. This could also include the virulent strain of staphylococcus present in hospitals and nursing homes.

Also, as the Northwestern University study pointed out, not letting children play in the dirt, and not allowing them to eat food that fell on the floor can contribute to ill health later in life. Thomas McDade, the study’s lead author, stated, “our research suggests that ultra-clean, ultra-hygienic environments early in life may contribute to higher levels of inflammation as an adult, which in turn increases risks for a wide range of diseases.”

Just like our muscles and our brain, our immune system needs to be challenged early in life in order for it to work effectively throughout our lives. The small challenges of being exposed to sick siblings, dirt eating and eating from off the floor (within reason) all contribute to a child’s healthy immune system. The cleaning supplies we select as well as the foods we eat also affect our immune system. There are various natural cleaning products available on the market, and you can easily make your own. (Here is one way you could make your own cleaning supplies.)