Ramadan is the time for Muslims to learn to control themselves and to develop their spiritual side.
aaa

Fasting the lunar month of Ramadan is such an important Pillar of Islam that Muslims believe that if one dies without having made up the missed fasts, the guardian (or heir) must make them up, for they are a debt owed to Allah. The Prophet Muhammad (peace be upon him) said:

“Whoever observes fasts during the month of Ramadan out of sincere faith, and hoping to attain Allah’s rewards, then all his past sins will be forgiven.” (Al-Bukhari and Muslim)

Muslims believe that the influence of the devils on the believers who obey Allah is diminished. Prophet Muhammad said:

Month of the Quran

Muslims believe that the first verses of the Quran (in chapter Al-`Alaq 96:1-5) were revealed in the month of Ramadan while Muhammad was in spiritual retreat in the  cave of Hira outside of Makkah.

Years later when the fast of Ramadan was made compulsory, the Angel Gabriel used to sit with Muhammad every day during Ramadan so that the latter could recite all that had been revealed so far of the Quran. In his final year, the Prophet recited the entire Quran twice in Ramadan.

Muslims continue the tradition of reading the entire Quran at least once during Ramadan. In Muslim countries, it is not at all unusual in this month to see many people reading the Quran while riding the bus or metro to and from work. Others find time early in the morning, late at night, or at intervals throughout the day.

Many others read or recite the Quran during Tarawih Prayers, which are held only during Ramadan, or in private late night Prayers called Tahajjud.

Muslims who cannot yet read Arabic well, spend some time each day listening to a tape or CD of the Quran being recited. Muslims consider Ramadan to be a good time to get into the habit of reading at least some of the Quran or its translation every day, and if they haven’t read either of them cover to cover, Ramadan is the time to do it.

Other Acts of Worship

In addition to reading the Quran, Muslims try to spend more time in dhikr (remembrance of Allah) during this month and make an effort to perform Tarawih Prayer, preferably in congregation. Muslims also sometimes perform the late night Prayer called Tahajjud. They may do this before or after eating the pre-dawn meal, just before the Fajr (Dawn) Prayer.

Ramadan is also a favorite time for `Umrah – a visit to the Ka`bah in Makkah. When performed in Ramadan, `Umrah takes the same reward as Hajj (but it does not replace the obligatory Hajj). 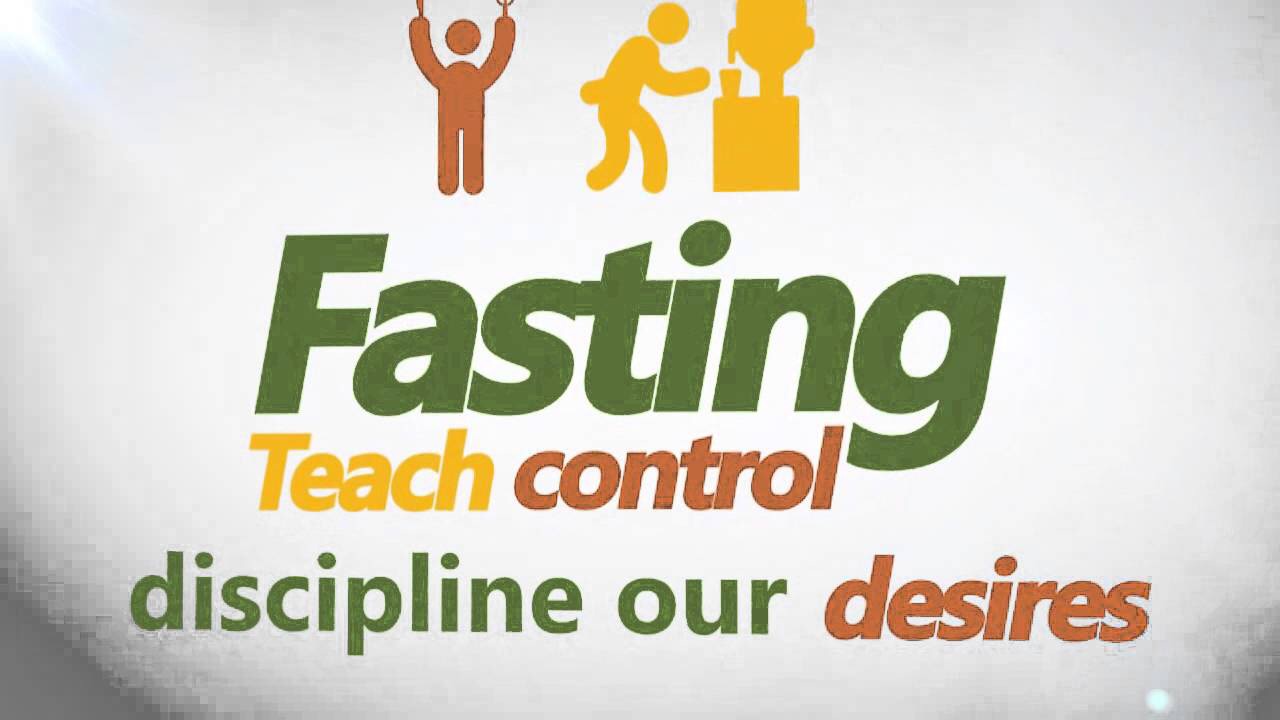 According to Muslims, fasting in Ramadan means abstaining not only from food and drink, but also from sexual intercourse, lying, arguing, and back-biting. While fasting, Muslims must be careful to restrain their tongues, temper, and even their gaze. Ramadan is the time for Muslims to learn to control themselves and to develop their spiritual side.

Basically, Muslims try to have a pre-dawn meal, known as sahur, before they begin fasting. The fast lasts from dawn to sunset. As soon as the sun has set, Muslims break their fast without delay. Generally, Muslims may break their fast with a small amount of food — the sunnah is to do so with an odd number of dates — and then perform the Maghrib (Sunset) Prayer before eating a full meal.

“The Prophet was the most generous amongst the people, and he used to be more so in the month of Ramadan when Jibreel visited him, and Jibreel used to meet him on every night of Ramadan till the end of the month. The Prophet used to recite the Holy Qur’an to Jibreel, and when Jibreel met him, he used to be more generous than a fast wind (which causes rain and welfare).” (Al-Bukhari)

Muslims should try to give generously in Ramadan, both sadaqah (optional charity) and zakat al-mal (obligatory charity). Sadaqah does not only have to be money. It can also be a good deed—such as helping another person—done for the sake of Allah and without expecting any reward from the person. Most Muslims pay their zakah during Ramadan because the reward is so much greater in that month.

It is obligatory for every Muslim to pay a small amount of zakat al-fitr before the end of Ramadan. This money is collected and given to the poorest of the poor so that they may also enjoy the festivities on `Eid Al-Fitr.

And because of the great reward for feeding a fasting person, in many places iftar (the break-fast meal at sunset) is served in mosques, with the food donated or brought by individuals to share pot-luck style. In some Muslim countries, tables are set up on the sidewalks or outside of mosques to serve iftar to the poor and others. Such traditions also build a sense of brotherhood and community.

Families and friends also like to share iftar. However, sometimes this generosity is exaggerated so that Ramadan becomes a month of lavish tables and overeating.

Muslims believe that the last ten days of Ramadan are the holiest of all, and try to make even greater efforts at that time to increase their worship. The holiest night of all, Laylat Al-Qadr, falls on one of the odd numbered nights of the last ten days.

The public celebration at the end of Ramadan, on the first day of the month of Shawwal, is called `Eid Al-Fitr. After sunset on the 29th of Ramadan, Muslims wait for the announcement of whether the new moon has been sighted, which means that Ramadan is finished and the next day is `Eid. In that case, there are no Tarawih Prayers that night. If the moon has not been sighted, then there is one more day of fasting and the Tarawih Prayers are performed.

The `Eid is celebrated with public Prayers and a sermon, often followed by some form of halal (lawful) celebration such as games for the children or sweets shared by everyone. It is a happy day for all. Although `Eid Al-Fitr lasts only one day, in Muslim countries, schools, offices, and shops are often closed for two or three days.

It’s Not Over Till It’s Over

If any of the days of fasting were missed, they must be made up before the next Ramadan. Muslims generally should try to make them up as soon as possible because any days that are missed are considered as a debt to Allah. Muslims believe that if someone dies without having made up the fasts, the guardian or heir should fast the remaining days.

For Muslims, it is a sunnah to fast six days during the month of Shawwal, the lunar month immediately following Ramadan. Muslims believe that if a Muslim fasts all of Ramadan and then fasts any six days in Shawwal, the reward will be as if he or she has fasted the whole year. Many Muslims do take advantage of this mercy from Allah.