Christians often refer to the “patience of Job” and interestingly, Muslims refer to Job’s patience and try to emulate him in the face of relentless adversity.
aaa

In the stories of the Prophets, we see that God tested various nations through loss of health and through the loss of wealth, even extreme poverty.

God declares repentance and patience to be the keys to eternal life therefore accepting trials and even thanking God for them, denotes a high level of faith.  Humankind however is in a constant struggle to accept the message of God.  Many nations failed.

Truly!  We found him patient.  How excellent a slave!  Verily, he was ever oft returning in repentance to Us! (Quran 38:44)

Christians often refer to the “patience of Job” and interestingly, Muslims refer to Job’s patience and try to emulate him in the face of relentless adversity.

In the 10th century C.E. renowned Islamic scholar Ibn Kathir gathered what little information has survived about Job, therefore what follows is Job’s story based on Quran, the authentic traditions of Prophet Muhammad (peace be upon him) and Ibn Kathir’s Stories of the Prophets. 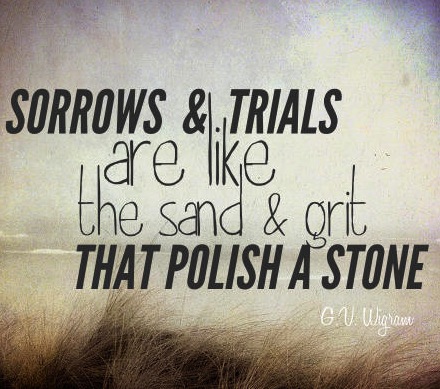 Job was a descendant of Noah (Quran 6:84).  He loved God, worshiped Him alone, was patient, steadfast and sort forgiveness often.

Satan overheard a group of angels discussing that Job was the best man of his generation and Satan’s dark heart was filled with jealousy and silent rage.  His plan was to tempt Job away from goodness and have him fall into disbelief and corruption.  Satan attempted to distract Job from his prayers, but Job remained steadfast and prayed with commitment and concentration.

This caused Satan’s rage to grow and he complained to God saying that Job was a devoted worshiper only because God had blessed him with wealth and possessions.

God allowed Satan and his helpers to destroy Job’s possessions, but Job remained true to his belief and acknowledged that God was able to give or take wealth and possessions as He pleased.

Satan became even more frustrated and returned to God saying that Job only hid his disappointment because of his large happy family.  Satan and his helpers destroyed Job’s home, the building came crashing down killing all of Job’s children.

Once again, Job turned to God for comfort and accepted this most heavy test without complaint.  Satan disguised himself and approached Job in the form of an old man.  The old man commiserated with Job and suggested that God was not rewarding Job for his devotion and prayers, but Job replied that God “sometimes gives and sometimes takes” and that he was well pleased with His Creator.

Satan’s silent but smouldering anger grew.  He returned to God saying that Job was fit and healthy and therefore had hopes of regaining his wealth and having more children.  Satan asked permission to destroy Job’s health.  God granted Satan’s third request excluding his ability to harm Job’s soul, heart, or intellect.

Satan and his helpers began to harm Job’s body, by the will of Allah.  He was reduced to skin and bone and suffered severe pain.  Job was also stricken with a disease that made people turn away from him with revulsion and his friends and relatives began to desert him.

Only his wife remained with him.  She cared for him and showered him with kindness even though they had become penniless and she had to work as a servant to provide them with a small morsel of food each day.

Throughout his ordeal, Job remained devoted to God.  His lips and tongue remained moist with the remembrance of God and he never despaired or complained.  He continued to thank God even for this great calamity that had befallen him.

Satan was at a loss, he did not know how to entice Job away from his devotion to God so he decided to harass Job’s wife.  He came to her in the form of a man and reminded her of the old days and how easy their life had once been.  Job’s wife burst into tears and confronted Job saying, “ask your Lord to remove this suffering from us”.

Job was saddened and reminded his wife that God had blessed them with wealth,  children and health for 80 years and that this suffering had been upon them for a relatively short period of time.  He declared that he was ashamed to call on God to remove the hardship and admonished his wife saying that if he ever regained his health he would beat her with 100 strokes. 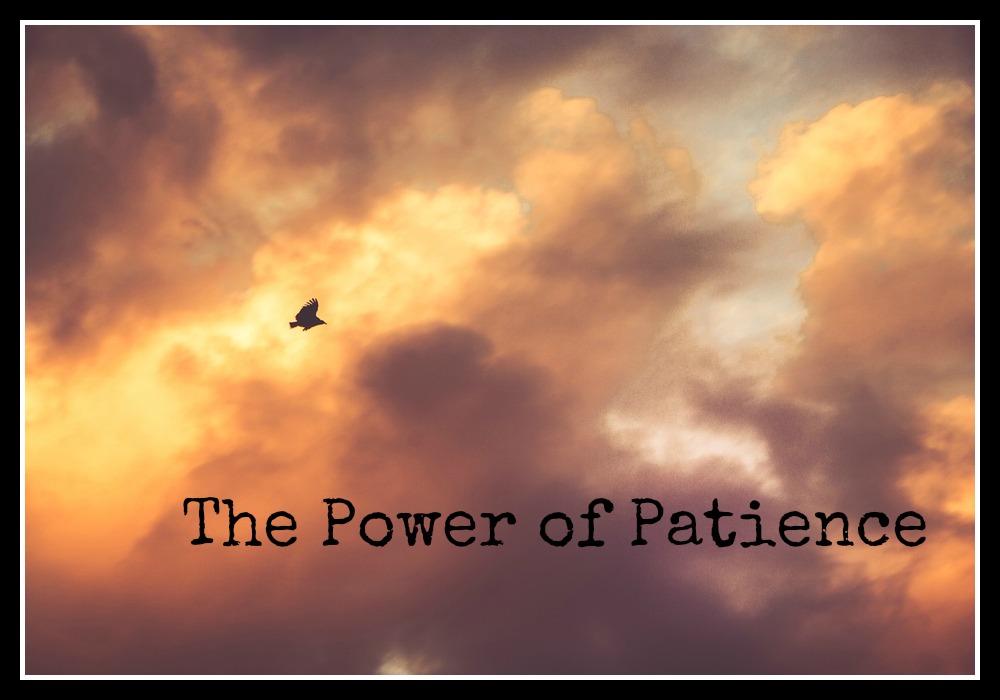 Job’s loving wife was devastated, she turned away and sought shelter elsewhere.  Job felt helpless, he turned to God, not to complain but to beg for mercy.

Verily!  distress has seized me and You are the Most Merciful of all those who show mercy.”  So We answered his call, and we removed the distress that was on him, and We restored his family to him (that he had lost), and the like thereof along with them as a mercy from Ourselves and a Reminder for all who worship Us. (Quran 21:83-84)

God restored Job’s health almost immediately.  Job’s wife could not bear to be parted from her beloved husband for very long so she returned and was amazed when she saw his recovery.  She cried out her thanks to God, and on hearing her words, Job became worried.  He had taken an oath to beat his wife but he had no desire to hurt her for he loved her dearly.  God wanted to ease the heart of his devoted, patient servant so he advised him to:

Take in your hand a bundle of thin grass and strike therewith your wife, and break not your oath.  (Quran 38:44)

From the traditions of Prophet Muhammad, we learn that God also restored Job’s wealth.  It is said that one day when he was taking a shower (or bath) God showered him with grasshoppers made of gold.  God rewarded Job’s patience abundantly.  His health was restored, his family was returned to him and multiplied, and he once again became a wealthy man.

God tells us that Job’s story is a reminder for all those who worship God.

The life of this world is a test and in order to pass, and be rewarded with Paradise, we need to acquire the patience of Job.