According to Muslims’ belief, both good and evil were created by God; but this does not award believers with a license to be engaged in evil deeds. On the contrary, the Quran specifically lists out good deeds and those that are evil for believers to make the rational choice between the two.

Although specific prohibitions may sound restrictive to a non-Muslim, believers know that the guidelines in the Quran were tailored with the human being’s best interest at heart.

Performing good deeds is the believer’s way of proving purification of his heart to God. It is inexcusable for a person to insist that he or she is a good person but engages in activities that are explicitly prohibited in the Quran.

Performing good deeds should also be for the sake of Allah; it’s not to demonstrate some air of superiority in one’s relation to others or for worldly recognition.

Though it may be tempting to do the same to please another human being for example, a believer’s intentions should be tailored to please God only.

God reminds us that though some good deeds may seem minute or mundane as compared to achievements of other people, the weight of the deed falls under His judgment; only God will eventually bestow rewards or punishments upon us.

Think back over the years as how we were rewarded by people around us. For example, some of us were probably awarded with stickers on a sticker chart. When we started schooling, we were given a report card, full of grades, indicating how well we had performed for the year.

Our parents pushed us to score straight A’s on our report card, to be recognized as good students and to earn a pass to a prestigious tertiary education institution. There, we were also judged on how well we performed during exams; and once we hit the job market, the gleaming salary slip was an indicator of how successful we had become. 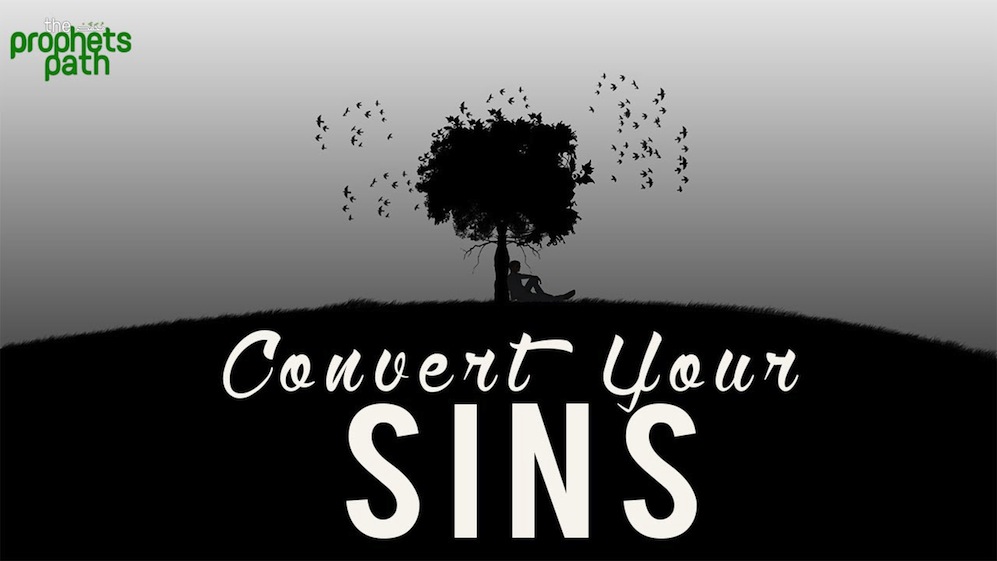 Although all these awards are applauded in Islam, as long as the achievements do not contradict Islamic principles, there is a more important “award chart” awaiting Muslims, which really does measure one’s success as a Muslim.

This chart is a record of a believer’s good deeds or a ledger known in Arabic as the “Illiyin”.

Students who excelled in school understand the bliss of receiving a stellar report card, full of A’s and praiseworthy remarks from their teachers. Students who do not do well can relate to a certain level of disappointment followed by determination to perform better in the next round of exams.

Imagine being communicated the good news of a peaceful abode of eternity, full of rewards and replenishment of whims and fancies. Imagine a report card that could determine the demise of hardship, obstacles and challenges. And imagine receiving the “Illiyin”, accompanying Prophet Muhammad (peace be upon him) and his companions.

The suite of good deeds knows no horizons. It ranges from a smile to brighten another person’s day to honoring a contract to waking up at an unearthly hour to prostrate to the Lord.

How to Keep up with Good Deeds

The best way for a believer to keep up with good deeds is to continuously read the Quran. The Quran does not only list out the myriads of good deeds that God loves; but it provides ample opportunity to ponder and reflect on one’s plight as a Muslim.

Quran in itself is a blessing as it cleanses the heart from evil; it solidifies a strong relationship with God. The more the Quran there is in one’s heart, the less likely is the Muslim to stray the Islamic way of life.

Scholars have said that good deeds blot out sins and evil acts.

Imagine standing at a junction of two streets on a hot afternoon, only to be met with a heavy thunderstorm. One street is cleaned out by the rain; the street litter is swept away by the gentle ripples and streams and the dirt is washed away by the tides of water.

After the rain, the air is cool, the floors are clean and there is a slight reflection of a rainbow in the puddles of water. The other street however has gotten dirtier with the thunderstorm. The drains are clogged. Roaches and rodents culminate onto the pavements. The garbage bins have spilled over and the air is acidic and hazy.

Which street would you like to walk on – the one that is pure and clean or the one which is full of rubbish and pollutants? 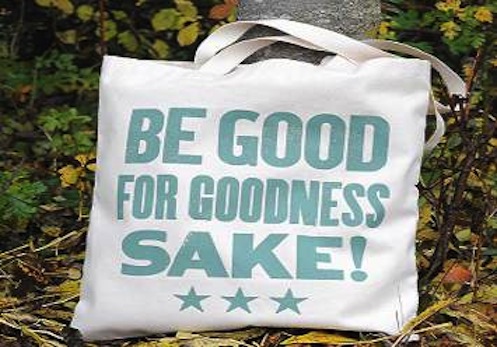 This is the same with a believer who is full of good intentions and is ever-enthused to engage in good. God – through the metaphorical rain – will continue to cleanse him or her through His guidance.

To be a good Muslim, one has to be brutally honest with oneself.

A believer who is full of good deeds is well-nourished because he or she recognizes the rights of his or her body, mind, friends and heart over himself or herself and will strive to lead a positive life.

A believer may reflect: Do I constantly seek to help others? Do I provide strong support for my brothers and sisters? And do I provide shade for those who are in need?

A believer full of good deeds will utilize all of his or her knowledge and strength to continuously help others.

The underlying message is:

Believers who do good deeds are like the blessed date palm tree. Enjoy the cleansing of rain, like the street with a rainbow. Have your faith flourished the positive force that changes the environment for the better. And most of all, let that ever telling report card be with scrolls and scrolls of good deeds for the sake of Allah.