Due to its illusory power over our consciousness and generally life experiences, time is highly over-mystified.
aaa

Time is one of life’s great mysteries. It is one of the most difficult properties of our universe to understand.

Life is time, and time, simply, is life. Time is so ubiquitous and all-pervading that we cannot think of anything, any being or experience except in terms of time’s apparently infinite and unbreakable rules.

Since time immemorial, humans tried to somewhat comprehend and come to terms with the mystery of time, and with it the mystery of existence taken as a whole. However, it always proved to be beyond both human capacities and disposition.

Humans are too impaired by their intellectual and physical inadequacies, on the one hand, and are too bogged down with attempts to cope with the tenacious consequences of the functioning of time — as well as with the vicissitudes of everyday life — on the other, to be able to grasp the essence of time and articulate its true conception and application.

By and large, people are divided into two camps as regards time. One holds that time is absolute. It is “independent of any perceiver, progresses at a consistent pace for everyone everywhere throughout the universe, and is essentially imperceptible and mathematical in nature”. This understanding is called Newtonian time, after Isaac Newton, its most famous proponent.

The other interpretation perceives time as relative and flexible, depending on the motion of the observer who measures it, as advocated by Einstein. This is so because the laws of physics are the same for all observers in uniform motion relative to one another, according to Einstein’s theory of relativity. Thus, “the dividing line between past, present, and future is an illusion”. 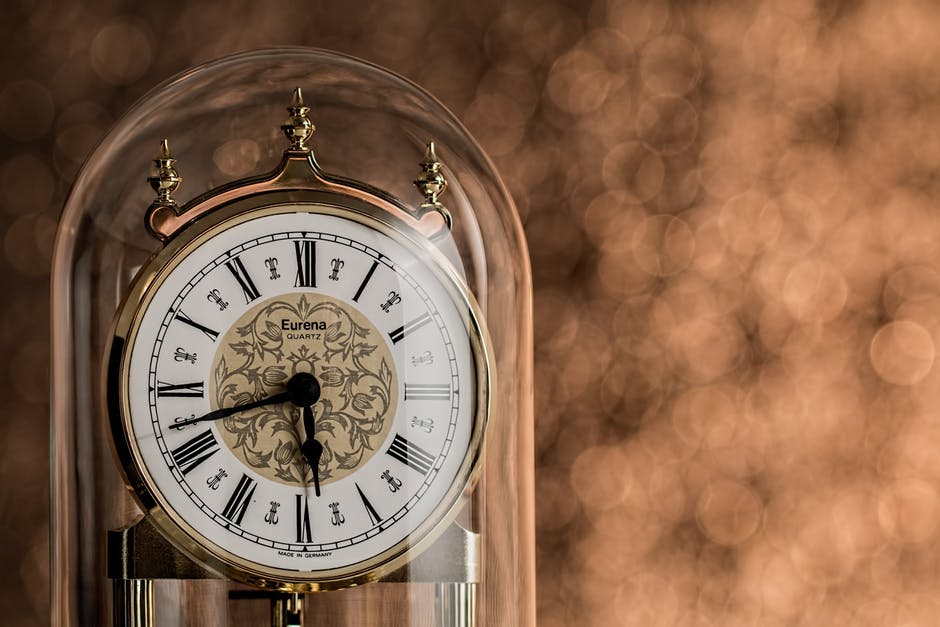 Time as an Illusion

Obviously, time, like everything else, is created. It by no means is something absolute or transcendent. Nor does it exist on its own, without relation to anything external. Rather, it is something intimate and subjective. Its meaning and tempos are in the minds of those who live and experience it. If beauty is in the eyes of the beholder, then time is in the mind of both the beholder and the experiencer.

Time is not a thing. It is merely an idea humans generate, or abstract, from their constant interactions and experiences with surrounding phenomena and their interrelated rhythmic motions.

The existence of time, furthermore, is conditional. It is unreal. It is a grand illusion. What is unquestionably real is the world with its countless physical and metaphysical realities, as well as man who perceives time and uses it to make sense out of his own existence and the existence of his surroundings.

A change in man and his physical and psychological conditions will inevitably lead to a change in time, that is to say, a change in his perception and estimation of time.

Similarly, a change in man’s surroundings, as simple and near as the ticking of a clock, and as complex and far-flung as planetary rotations, will inevitably lead to a change in time, that is to say – again – a change in man’s perception and estimation, or measurement, of time.

That said, there is no time as absolute, supreme, true and mathematical; as a kind of “cosmic grandfather clock” (as called by Jim Holt in Lapham’s Quarterly) that advances at a smooth and constant rate from past to future, and that hovers “over the rest of nature in blithe autonomy”.

Almighty Allah, the Creator of everything, informs us that He created death and life (67: 2), and that as creations, everyone and everything upon the earth will perish (55:26)

you may learn to count the years and to calculate or count (time). Allah did not create all this, except for a specific purpose. He explains the revelations for people who know (10:5).

Time is simply a measurement. It is not tangible. As a unit of measure, it compares between two or more rates of change. However, to some it is the only true unit of measure, because without time, no change can occur and thus, no measurement could ever be possible.

To others, on the other hand, only energy is absolute and so, it is the only true unit of measure. Time is not qualified to be so as its speed is not universally constant; it is relative and conditioned by many other factors. Time is synonymous with change.

Due to its illusory power over our consciousness and generally life experiences, time is highly over-mystified. It is made appear as ruling absolutely everything, as larger-than-life, so to speak. Everything seems to be perennially subjected to it. Some even attach an indefinable worship-like attitude to it.

And they say: ‘What is there but our life in this world? We shall die and we live, and nothing but Time can destroy us.’ But of that they have no knowledge; they merely conjecture (45:24).

This verse hints at a materialistic philosophy according to which time is regarded as absolute and eternal, presiding over human destinies. However, such is not knowledge, but mere conjecture. It is a form of ignorance, in that it fails to affirm the role of Allah as the Supreme Creator and Sustainer of life, and as the only truly Transcendent Being, the Exalted, Sublime, Ever-Living and Self-Sustaining.

Moreover, that connotes a sign of arrogance, too, for people are neither ready, nor willing, to acknowledge that they do not know – and intrinsically know very little — and that there is little prospect of them ever independently knowing what exactly is going on and how they fit into the grand ontological scheme of things. Why do not they then listen and accept light and guidance from Him Who knows all?

The mentioned standpoint is somewhat akin to the standpoint of a type of the pantheism doctrine, which supposes that all reality is identical with divinity and that everything composes an all-encompassing, immanent god.

Accordingly, God signifies the combined substance, forces, and laws that are manifested in the existing universe, but at the center of which stands, and whose quintessence is, the impalpable notion of time.