I am sitting in the huge mosque of the International Islamic University in Malaysia and listening to the Adhan being called out.

Tears fill my eyes. I cannot believe that Allah has brought me here and allowed me to hear the call for prayer everyday, five times a day, seven days a week.

And I feel a huge gratitude inside my heart that makes it difficult to breath.

Allah saved me again, I think over and over again.

And I pray that all of us sitting in this mosque and every member of the Muslim ummah will reach this success Allah calls us to in every single Adhan.

And I bow down to Him, to my Creator, to my close, intimate Friend.

It is now more than ten years ago that Allah has moved my heart to accept His call and to become His servant. I do not know why He chose me to grant me guidance, why He put the light of Islam in my heart.

Why He chose this young woman from an atheist family from the former communist East Germany to bow down to Him? But I pray everyday to the Turner of hearts, to keep my heart on His religion.

When I was a child, there were no mention of God, no cross anywhere, no statue of Mary or Jesus or any other religious sign.

Life was empty of spirituality.

We celebrated Christmas but only because it was a German tradition. There was a Christmas tree, candles and Christmas songs. Sometimes this instilled some form of thoughtful atmosphere in my heart. We never went to the church and we never prayed to anyone or anything.

My parents were educated and indoctrinated in the communist-socialist regime of the former German Democratic Republic. As outstanding and promising students, they were sent to the big brother, Russia, to study language and Marxism-Communism for five years.

Back home, they worked at the university. They were convinced that there was no God, that religion was human made and opium for the masses. They never discriminated against people who believed but it was just not for them.

My maternal grandmother was the one that still had some form of belief in her heart and although she did not express it openly, she sometimes said that she prayed for us. And she had that ‘sixth sense’ that we can often find in old believers. I always felt very comfortable in her home and in her presence although she did not talk a lot.

The lack of any kind of spirituality in my family caused my heart to become restless. The older I became, the heavier this restlessness impacted my whole being. I was looking, searching, screaming, crying for that restlessness to be taken away from me. I was rebellious, obstreperous, bad-mannered.

I secluded myself, walked barefoot in the icy rain to extinguish this restless fire inside me, looked up in the sky, again and again.

During my last years of high school I started traveling, spent one year in the US and came for several road trips all across the country. Restless. I went backpacking to Southeast Asia. Restless. Searching. 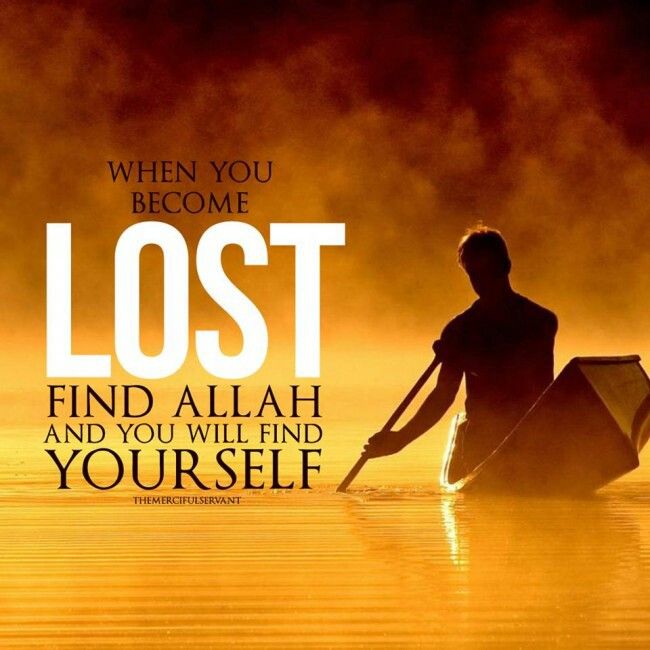 One night in Laos, I stretched out on a straw mat and looked up in the dark sky. I have never seen so many stars. I felt the earth moving. And starring out into space I just knew, I was so sure, I could feel it deep inside my heart that there was a Higher Being. That there was a Creator of that universe. That there was somebody watching over me. I just knew it.

In the middle of the jungle in Laos, I felt God.

A few days later, I had traveled to the Mekong delta in the South of Laos, I sat on the veranda of a little bamboo hut and looked at this amazing river. The lifeline of Southeast Asia, a mother river. Over 20 kilometer wide and filled with all these stories that it has collected during its travel through the country.

I was stunned by this wondrous creation. The heavy flow of light brown water streamed into my heart and flushed out the restlessness for the time I looked at it.  At the same time, it poured a message from its Creator in my heart. And the certainty grew that there was God.

After these two spiritual experiences with Allah’s creation, I began to earnestly and eagerly search for Him. I searched Him in the Pagodas and teachings of Theravada Buddhism in Thailand and Cambodia. As far as that I wanted to become an apprentice in a Buddhist monastery.

I looked for Him in the Balinese Hindu Temples. And I tried to come closer to Him through Yogya and meditation. I met with different Christian sects…

The fire of restlessness became fierce, wild, and extremely intense. At the same time I felt tired. Tired of the world, tired of traveling. I felt my life meaningless. I did not see why I should work. Why I should strive for anything. I felt that I had tried out, done and seen everything. Nothing new satisfied me anymore.

It was during this time that I had started reading bits and pieces of a German translation of the Quran because all other religions I read about were out of question for me for different reasons.

Actually while reading the Quran, I just picked out passages about women’s issues, especially concerning covering, to assure me that this was too far from my liberal, freedom loving worldview.

I do not know how it happened and why. But then, one day, Allah, the Turner of the hearts, just turned my heart to Him. He extinguished the burning heat of restlessness in my heart with the coolness of His guidance. I sat on a prayer mat and stumbled the profession of faith.

At that time I did not know much about Islam. I did not know how to perform the ritual prayer, how to recite Quran. But I felt that Allah had taken this restlessness from my heart that had perturbed me for a long time.

Alhamdulilah, a new life had begun.