Leigh* was in her late twenties when she started taking a pottery class. She was married and had a little girl who had recently started school. Leigh was looking for something to fill her newly free time.

Taking this one class started her on a path she never imagined.

On her first day of pottery class, Leigh noticed a fellow student who, as she describes, “dressed funny”. After class some of the students came up to her to invite her to coffee.

Leigh remembers being lonely for adult conversation since becoming a mother and was excited to join in on coffee and make new adult friends.

When she got to the coffee shop, she says:

“I walked into a group of women who only wanted to gossip. Their target of talk was the young lady who looked differently from everyone else because she wore hijab.

As much as I wanted to have a group of friends and adults to talk to and share my life with, I wasn’t interested in going back in time to my high school days, making fun of people.”

A few months and a great friendship later, Leigh took her Shahadah. She didn’t know at the time this would be just the beginning of her journey.

“I was so excited about the beautiful truth I found in Islam, I was naive enough to want to share it with everyone in my life, including my husband.

As much as he supported me learning pottery, making a new and different friend, and learning about a different religion; he was extremely angry when I told him that I had become a Muslim.”

As a new Muslim, Leigh faced a lot of questions from everyone in her life, but most of her heartache came from her husband. Leigh says:

“He was insistent on making me hate Islam even though he didn’t know anything about it. And when I tried to tell him about my new faith, it was like I was talking to a wall. He would interrupt me when I started to learn to pray and it made it harder to learn. But when I finally got it down, he would become belligerent when he caught me praying salah. I felt as if my marriage was falling apart.” 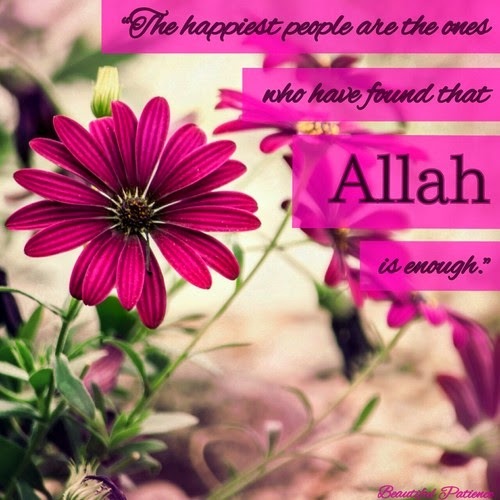 Leigh fell into a depression but continued to learn about her new faith. She says it was the only bright part of her life. Leigh explains:

“My life felt like a storm. But I found so much peace in my new faith. My husband continued to attack my faith and eventually threatened me with divorce if I did not leave my religion. I refused, and he made good on his promise.”

Leigh’s husband filed for divorce on the grounds of irreconcilable differences. He even claimed that he was pushed into divorce because she, as he said, “lost her mind and joined a cult and would not get help”.

Leigh was devastated. Not only had she lost her marriage, she was also being accused of being brainwashed and even insane.

But she remained patient. Leigh says:

“Thankfully I had a true friend in my fellow Muslimah. She invited me and my daughter into her home while I looked for work and a place of my own. She let me cry on her shoulder and even helped me to realize that when we start making our way back to Allah, becoming closer to Him in this life, He starts to remove the things in our lives that are keeping us from Him.”

“It can be hard at times. But just like a crumbling building has to be dismantled to be renovated, sometimes our lives have to be demolished and look a little chaotic before they can be repaired.”

“This made a lot of sense to me and gave me a lot of solace in those dark days. I didn’t have much knowledge back then, but I deeply trusted in God.”

Leigh eventually found a job and got on her feet after the divorce. Then her husband decided to threaten to take away their daughter.

“My ex-husband thought he would break me by leaving me and then I would leave my religion and go back to him crawling.

When this didn’t happen, and he saw that I was actually doing better without him, he decided to turn the knife he had stabbed in my back. He threatened to sue for custody of our daughter. He claimed he could get any family court judge to give him full custody of our daughter, seeing as how I ‘had lost my mind and became a Mazzzlim (Muslim) and would turn our daughter Mazzzlim.’” 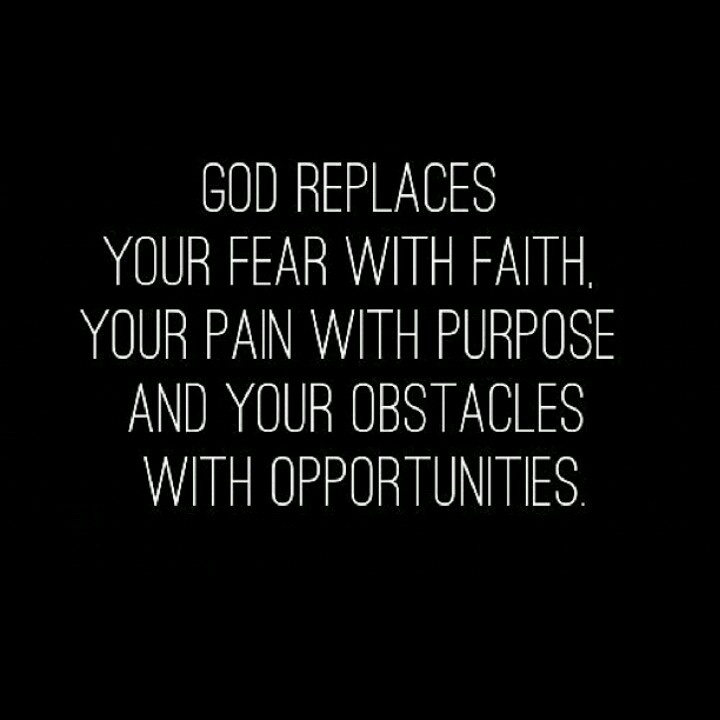 Leigh was terrified that her ex-husband was right. Even though this was well before 9/11 and anti-Muslim sentiment was not as high as it would become, Leigh says that people did not know anything about Islam and generally suspicious of anything different in her part of the country.

Praying day and night that God would allow her to keep her daughter, Leigh says she was more heartbroken than ever. The thought of losing her daughter was too much for her to bear.

“God certainly heard my cry for help and knew that the tears over my daughter came from deep in my heart.

Before my ex-husband could file for custody of our daughter, he got into a relationship with a woman who did not want children. He backed off and turned his attention to his dating life. I felt so much relief. God is truly the Greatest.”

Leigh grew stronger in the face of adversity and became more determined than ever to be a good Muslimah. She met and married a caring Muslim man and had three more children with him, two boys and another girl.

“I will never tell people that I lived happily ever after, because life is a test, and happily ever after is what I am working for in the hereafter. But no matter what comes my way, I know I will make it through because Islam has given me the tools and support to thrive.”