I was one of the biggest Islamophobes on the planet.

Well, I was born and raised in America.

I was terrified of what happened, and became a Christian because of it… the very next Sunday. (I knew what it meant to be a Christian, but had never accepted it) dragging my 3 and 6 year old kids with me saying “make us all Christians right now! If these crazy people come here and bomb us, I need to know we’re ‘saved’ ”

I supported the war with Iraq, and was loudly advocating for it.

I even had my kids sitting on my lap, the night we bombed Afghanistan, watching it & telling them that it was a good thing we were doing this.

I didn’t even know where the Middle East was. For all I knew, it could have been in Germany.

When Obama was running for President the first time, I swore I wasn’t going to let it happen… because he was ‘Muslim’ (at least that’s what everyone was saying).

I had only seen 5 or 6 “hateful” verses from the Quran, and no one seemed to be able to give me any more…. so I got a Quran and read it, looking for more (more ammunition). I didn’t find any.

The Quran changed my heart, and my whole life. I realized that the Quran didn’t teach hate like I had been led to believe. And, having read four versions of the bible cover to cover as a Christian, I saw just about every story I’d ever read in the bible. 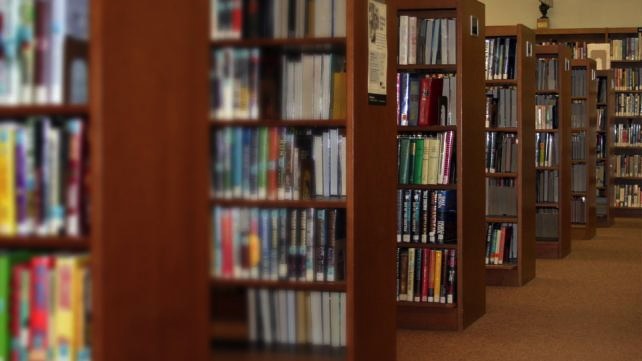 The Quran made those people more real to me than I could have ever thought possible, which caused me to love them in a way I never had before.

So, I started studying to find out what was really going on in those places (and also all religions, and how Christianity, Judaism, etc., came to be… and how the bible and this whole ‘stand with Israel, or be condemned to hell’ came to be). That is when I learned the truth about everything going on in the Middle East, and why.

When I learned the truth…. especially my government’s involvement, and how manipulative our news is, I was sick for days. I cried so many tears, I was almost dehydrated. All of the innocent lives lost because I was lied to. It was the hardest thing I ever had to face. To look at myself in the mirror was hard.

I’ve never gotten over it. The thought of having blood on my hands will forever weigh heavy on my heart. But, that is when I decided to start spreading the truth…. hoping other people will wake up to the truth. To know we’ve been lied to, and led to hate people who are not our enemy… just to support our government in invading their countries.

I pray to reach more people with the truth… than I ever did with lies.