God gives everything at its appropriate time, and I witnessed this.
aaa

I was 14 years old when I stepped, for the first time in my life, on the land of Egypt, not even thinking that a few years later I will walk on the same roads, gazing the Pyramids again and this time not as a tourist but as a proud Muslim who will have left her home for the sake of God.

My Love for Egypt

Egypt charmed me from the first moment with the hospitality and kindness of its people towards me and my family, the fascinating atmosphere of the bazaar and the unusual, but very pleasant melody of the Arab language.

That time, Islam only fascinated me as an interesting part of their culture but not more.

Returning home, I hopelessly felt in love with Egypt; I joined a language center to learn Arabic, and I started my endless reading marathon about the Arab people.

During my early high school years, I became one from the chaotic mess living my life as a typical teenager with its typical fooleries. I grew up, jumped into the big freedom and just drifted with the tide.

Nothing and no one encouraged me to give any importance to God. But as we all know, God can turn anyone’s life completely to any direction according to His wish.

Few years later, when I just passed my 16th. birthday, I had everything that can make a teenager’s life happy and exciting: lots of friends, programs every weekend … but something was missing. Many times I found myself just sitting and thinking about how aimless this life is; we are just here to have fun, struggle and die at the end? That would be all? It’s impossible.

Day by day, I backed off from my friends and began to search for God.

I really can’t tell why I was attracted to faith and religion especially more than ever before, and why I didn’t try to fill the hole I felt inside me with finding a new hobby or a new group of friends; my heart pulled me towards God.

My first obvious thought was to go to the church as I was from a (non-practicing) Catholic family, but I shortly found out that Christianity is full of contradictions and false claims. God had something better in store for me.

Muslims who Changed my Life

Exactly at the time when I felt that something is wrong in my life and needs to be fixed, God put me in the most perfect place I could have ever been.

I was an active volunteer of an international NGO in my hometown, in Budapest, who offered me to represent them in an EU-organized conference: “Educational Exchanges Involving People with a Muslim Cultural Background”. They sent me and I couldn’t conceal how happy I was to meet Egyptians again after a long time. 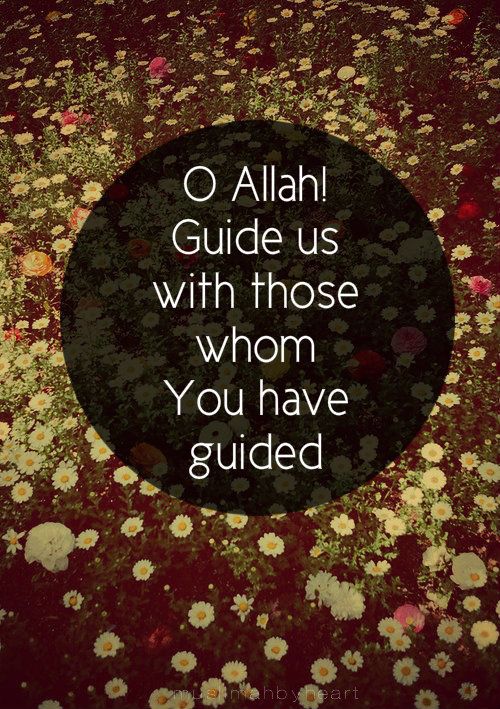 God gives everything at its appropriate time, and I witnessed this.

The conference was basically all about Islam and the life of Muslims. I clearly remember three feelings to this day which overwhelmed me during that week: the feeling of respect towards the Egyptian girls because of their modest clothes, and the way of dealing with the other participants. They were well-educated, open-minded, but at the same time, they followed the rules of their religion and were really proud of it.

I had the feeling of pride when I was walking with them on the streets. Many people, unfortunately even today, looked down on them and felt pity for them while they were so honorable in my eyes that I didn’t even dare to show up in other clothes than a long-sleeves pullover with a long jeans in front of them.

And last, but not least, the feeling of shame caught me when we passed by a pub or a disco full with drunk youth or when we saw a group of girls standing at the bus station in their ostentatious clothes receiving baffling comments of guys passing by.

The conference was the first time I truly realized that Islam is not only the religion of Arabs and Turks, but its message is to everyone regardless of their background, nationality or language. At the end of it, being eager to know more about Islam, I firmly knew what my next step was going to be.

Surfing on the internet, I realized that I am not alone with the issue of Islam: I found many forums with Hungarian converts and I exchanged some emails with a very loveable Muslim sister who invited me to a gathering of a group of Muslim women where a knowledgeable lady was giving lectures based on the verses of the Quran. They all welcomed me warmly and I felt very comfortable with them, let alone that the lecture really touched my heart.

Each meeting charged my soul with lots of energy, and kept me motivated; I couldn’t put down the books I got from them, I learned from YouTube videos how to pray and I even memorized the first chapter of the Quran (Al-Fatihah), yet, I was still not a Muslim.

However, all my questions were answered in such a logic way by Islam, I wanted to get more and more confirmation that I am on the right path. I was also afraid of the consequences of my decision which would change my whole life completely, as well as worried about the reaction of my family, my classmates and teachers.

As every new Muslim, I couldn’t escape as well from the shocking reaction of my family and friends. The change wasn’t one day to another; they already knew that I was attending lectures in the local mosque, that I am frequently meeting with Hungarian converts, they saw me praying even before reverting to Islam, so they knew I am interested in Islam but they thought it is just a short-term interest, soon I will forget about it.

But I didn’t, and when they asked me about my new outfit, the books I read, I honestly told them: I am a Muslim.

I was frequently asked:

You’re Christian. If you want to be religious why don’t you practice Christianity?

The faith is in your heart, you don’t need to show it to the world…

The Words of Shahadah

It happened 9 years ago. Once, while going to the weekly gathering, I was reading a book about those people who pass away in the state of ignorance without witnessing the Oneness of God and that Muhammad is His Messenger. The book was like telling me: What are you waiting for? What if your bus makes an accident right now and you die?

That was the moment when I was not able to delay this decision anymore and felt that no matter what comes to me, I must witness in front of those girls who encouraged me in the last few weeks: “Ashhadu an la ilaha illa’llah, wa Ashhadu An-na Muhammadan Rasulullah”.

I felt like the Mount Everest felt away from my heart.

That’s my story how Allah gifted me with his guidance which led me out from darkness to the light of Islam.