Happiness or misery, peace or anxiety springs from within.

You alone color your life bright or dark, the same way as a glass takes the color of the liquid it contains:

Prophet Muhammad visited a sick Bedouin suffering from fever and consoled him, saying:

No harm, it is purification by the Will of Allah.

“Rather, it is a fever burning in an old man that shall bring him to the grave.”

This indicates that a person’s psychological state greatly determines the fate of his actions.

The following two verses prove how people’s positive and negative attitudes to the same subject matter significantly affect the outcome:

Among the Bedouins are some who look upon what they spend (in Allah’s Cause) as a fine (a loss and a burden) and await your bad turns of fate; upon them shall be the bad turns. (9: 98)

But among the Bedouins are some who believe in Allah and the Last Day and regard what they spend as a means of attaining nearness to Allah and of obtaining invocations of the Messenger. Indeed, it (spending in Allah’s Cause) brings them nearer to Him. Allah will admit them to His Mercy. (9: 99)

Both groups of people pay the required amount of obligatory charity (Zakah). The first group regards it as a burdensome, detestable fine, and wish evil for those who take it, whereas the second group finds pleasure in paying it, seeking with it the supplications of the Messenger.

Within this sphere lie all life affairs. The value of a work, as well as the person who does it, is closely connected with the ideas in his mind and the feelings within his heart.

“Our thoughts make us what we are. Our mental attitude is the X factor that determines our fate.”

“A man is what he thinks about all day long.”

How could he possibly be anything else?

The great philosopher who ruled the Roman Empire, Marcus Aurelius, summed it up in eight words – eight words that can determine your destiny: ‘Our life is what our thoughts make it.’

A good and positive psychological state makes the little much and the individual capable of building a nation.

The future of man depends on the quality and performance of his psychological state, through which the course of his life is shaped. His soul alone is the source of his behavior and attitude, which are molded by the thoughts and the feelings filling it.

As we get further away from the surface of the earth, the shape and size of things change and along with it our view of what is beneath broadens and our horizon expands, although we have not changed.

The same thing happens the higher man ascends into the levels of moral perfection and intellectual development. Many of his thoughts and sensibilities are refined and upgraded, and his judgments of people and things are altered. 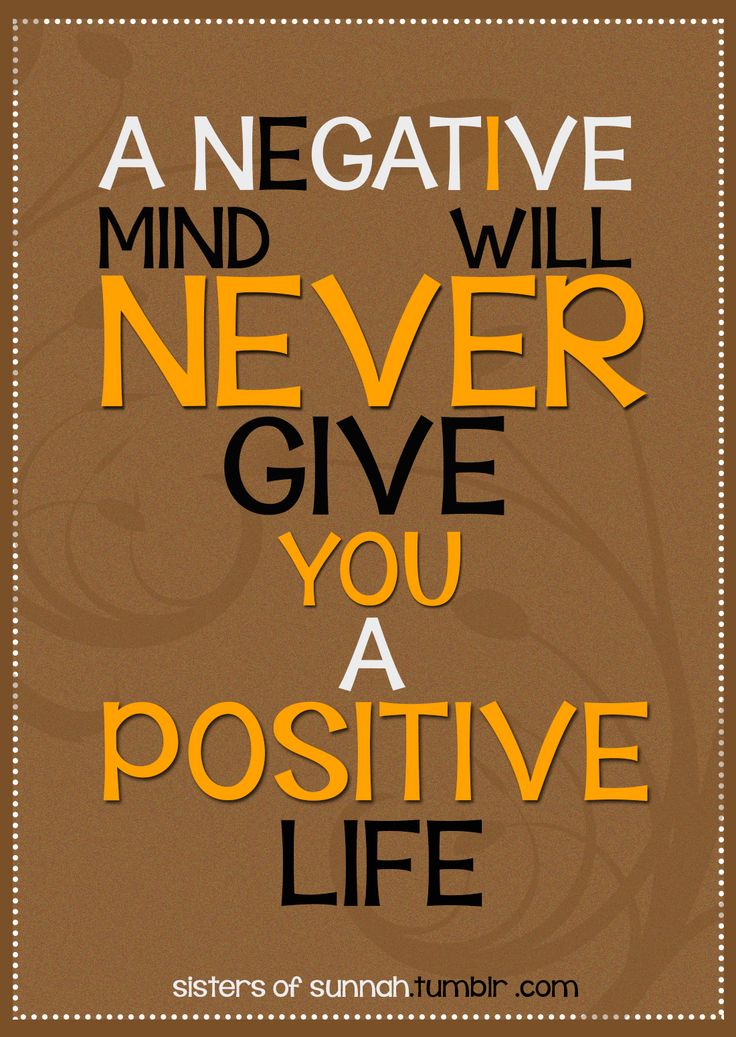 Truly we are capable, if we choose to, of making ourselves good and wonderful examples.

The way to achieve this is to renew our views and feelings the same way as a wasteland, after abundant rain and manure, is renewed. As this arid land is transformed into a green field, so can we transform into new people.

Spiritual reformation, therefore, is the first pillar needed for goodness to prevail in our life:

Indeed, God will not change the condition of a people until they change what is in themselves. (13: 11)

God shows a very close connection between purity of soul and happiness, with His assurance of showering His full blessings on those who believe in Him, on the pious and good doers:

And if the people of the towns had believed and had piety, certainly, We would have opened for them blessings from the heaven and the earth. (7: 96)