The believers, in the Quran, are:

Those who restrain their anger and are pardoning towards people.

To help us achieve this status and attribute of believe it can only help to hear some stories of those who they have decided to not only give up food and drink but give up anger and grudges during Ramadan.

Jessica Vaughn* Speaks of her Experience

About 10 years ago, I came to Islam. But I had many reservations about converting. I wondered- what would mom and dad say? What would my brothers and sisters think? Would I be an outcast everywhere I went? I never imagined that my best friend would stop speaking to me. It was beyond my worst fear. But that is exactly what happened.

My best friend knew I was thinking about Islam seriously and never said anything until the day I told her that I was officially a Muslim. She flipped out and regurgitated all kinds of ugly stereotypes about Arabs that had nothing to do with Islam or me for that matter.

When I tried to set the record straight and share with her all that I had learned about Islam, she wouldn’t listen.

She said she couldn’t be in my life anymore and completely cut off ties with me. I felt lost without her in my life and very hurt by her out-of-the-blue reaction. [… Five years go by …] and no word from her, until we see each other at a gathering in our home town. She acted like nothing had happened.

I was confused by her duplicity. But I thought- if she was willing to let her grudge go, then who was I to hold onto hard feelings? We shared polite conversation about how our lives had been over the past few years. And we exchanged new numbers and emails. I was so excited to have mended this very important fence in my life. 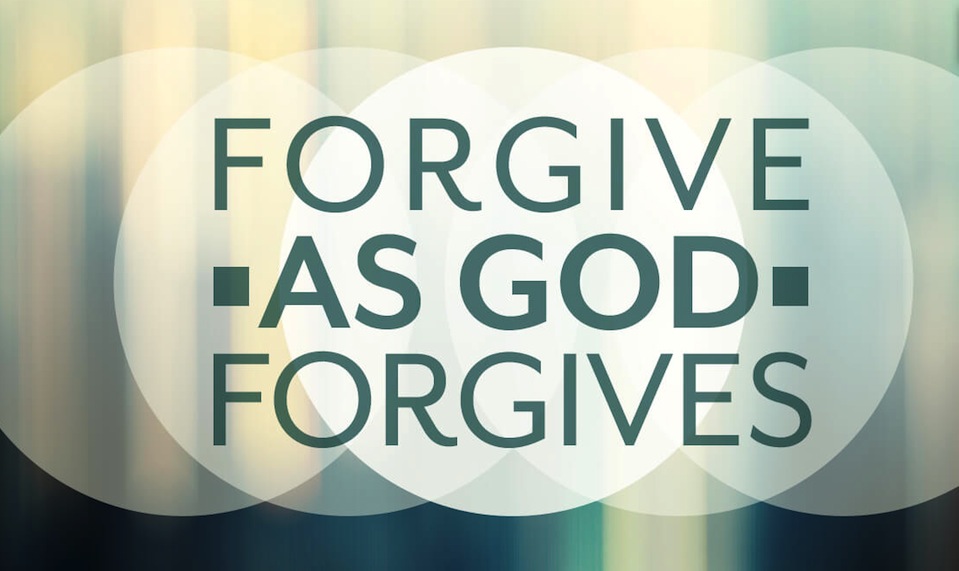 [… But] I couldn’t get all the questions out of my mind. I wanted to know what had changed? Why was she speaking to me again? She knew I was still Muslim. Had she learned more about Islam? Did she move past her bigoted understanding of Muslims? Curiosity got the best of me. So, I sent her a delicately worded email asking what had changed.

Her response was out of the Fox “news” play book. She started telling me that I was trying to be something I would never be and that I was just a terrorist and a liar. I was floored, hurt, and reeling. I felt like a fool for letting her burn me twice. And I promised myself I would never forgive her again.

[Three years later,] She contacts me via Facebook asking if I would forgive her. She said she is a recovering alcoholic and is going through the steps of AA [Alcoholics Anonymous] program, and is on the seeking amends step. I couldn’t believe it. I had promised myself to never forgive her.

And I let her message sit in my inbox unanswered for a week. But it just so happened that it was Ramadan and I was feeling pretty terrible about letting my faith slip through the year. The two things seemed unrelated until I opened the Quran to Surah [chapter] Nur [light] and read verse 22:

My heart sank. I knew what I had to do. I messaged her that I had not intended to forgive her until I read this verse of the Quran. She said she was surprised to find something so beautiful in the Quran, she was humbled by my devotion, and grateful.

A few days later, she asked if she could get a copy of the Quran. A month after she received the Quran I sent her, she said shahadah [testament of faith in Islam] and became a true friend and my sister in Islam.

I know that I am not perfect. Some people say that I have self-esteem problems, but I say that I am just realistic about my place in the grand scheme of things. Because of my intimate awareness with own faults, I guess you could say that I am a pretty forgiving guy.

After all, who am I to withhold forgiveness if I am so in need of it myself? But sometimes people do things that are just so intentionally hurtful that it tries even my forgiving nature.

My brother is one of those people. He is the kind of person who you just don’t know where his intentions are coming from. At one moment, he can be caring and sincere and the next, cunning and disingenuous. 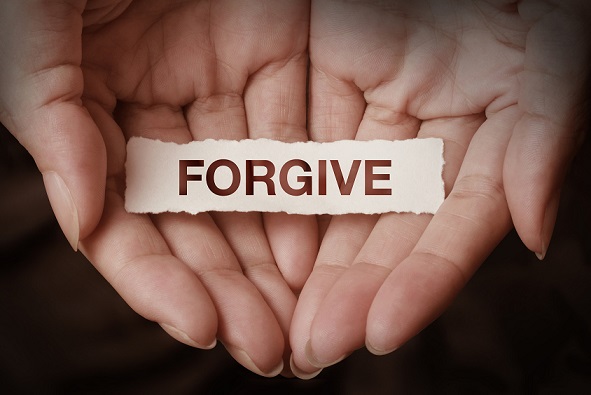 His bad intentions came out in a big way the summer before my last year of college. I had gotten great news that I was chosen for a very promising internship that I had been working toward since my freshman year. It just so happened to be in the same city that my brother lived in.

So [I] crashed at his place during the summer internship [to] save some money for my final year in college.

He seemed glad to have me at first. We hung out and had a good time. Then he started asking for money. I didn’t mind giving it to him. But the more I gave, the more he asked.

Then the bad news came that I wouldn’t be graduating on time and it would take me another semester to get my degree and start my career. It was a setback I hadn’t expected, but my brother flipped when he found out. He kicked me out, knowing I had no place to go and had given all of my money to him.

He wouldn’t even talk to me, until about a week before my graduation. It was pretty clear that he only wanted something to do with me if I had potential to make money. It didn’t matter that I was his brother, he only thought of what I could do for him.

I held him at bay. I couldn’t trust him. But then at the beginning of this Ramadan I remembered that Allah says [in the Quran]:

And We have made some of you [people] as trial for others – will you have patience? And ever is your Lord, Seeing (Quran 25:20).

I realized that he is a trial for me. And I forgave him completely, knowing that forgiveness and trust are two different things.

*The names have been changed.