Once the beauty of Islam penetrates the heart, there is no turning back for most new Muslims. Truth clearly stands apart from fiction and your Islam, by the Grace and Mercy of Allah, is bound to take root and flourish as it illuminates every aspect of your life in truth.

As a new Muslim, it can be difficult to reconcile the reality that you’re a parent to non-Muslim children. Irrespective of the ages of your children, whether school-aged or teen-aged, it’s only natural for you to want your offspring to embrace your newfound faith.

It can be a complex issue to inspire your children to adopt the Islamic faith, especially if your spouse or ex-spouse is adverse to it and becomes an antagonistical force that thwarts your efforts. However, it is possible to guide your offspring to Islam in a way that will attract a child’s innate sense of reason and cajole their fitrah, or inner guide, to seek out our Lord – Allah Almighty.

One of the best ways to guide your child to Islam is by setting a good example. Young children, and especially teenagers, are like sponges and will absorb every single action you take as a new Muslim.

Adopting an Islamic way of dress that is modest, observing the five obligatory prayers and even studying the Quran are just a few of the things your child will notice immediately. So commit to doing them properly and to the best of your abilities because your children are watching.

Leading by example also means that you open the lines of communication. So, be proactive in asking your kids if they have any questions about the new things they’re seeing and hearing as you begin your life as a Muslim.

You’ll most likely be met with curious questions and a range of emotions. Take their responses in stride, even if they’re negative, and continue to lead through a beautiful example of a Muslim.

As the Quran clearly states, there is no compulsion in the religion of Islam. Demanding that your child become a Muslim, or forcing them to do so is counterproductive and it will lay the groundwork for failure.

As you learned on your own journey, it was a strong emotion or a gentle nagging in your heart that sparked your interest in the Islamic faith. Quite notably, anyone that is forced or compelled to accept Islam is not a Muslim by any stretch of the imagination.

Adopting an attitude of gentleness, which is in line with the Sunnah of Muhammad (peace be upon him) is the ideal course of action when motivating your child or teen to become Muslim.

Most importantly, in the event your faith is called into scrutiny by your own child, it’s vital to maintain an optimal level of gentleness no matter how difficult it may be.

Prepare yourself well by answering their questions in light of the Quran and Sunnah in a gentle tone. Steer clear of arguments and disengage entirely if the discussion becomes heated. Plan a meaningful dialogue at another time, once the emotions have settled.

Above all else, put your trust in Allah and pray for your children to be rightly guided. As Allah reveals in the Noble Quran:

Allah sends astray [thereby] whom He wills and guides whom He wills. And He is the Exalted in Might, the Wise. (Quran 14:4)

Be Both a Parent and a Partner

You becoming a Muslim hasn’t changed the fact that you are still a parent! And being a parent means that your children must respect your role as their caregiver, nurturer and guardian regardless of your faith.

You can make this abundantly clear to your child by maintaining the parent-child role you had prior to embracing Islam. And should there be any ambiguity on your child’s part, you can clear things up with a simple family meeting to set the record straight.

After reaffirming the parent-child role, seek to become a partner with your child as you travel this journey together. Your child might never become a Muslim and that is something you have to accept. Yet, you can still build a partnership that is built on love and a willingness to strengthen the familial bond despite having different faiths. 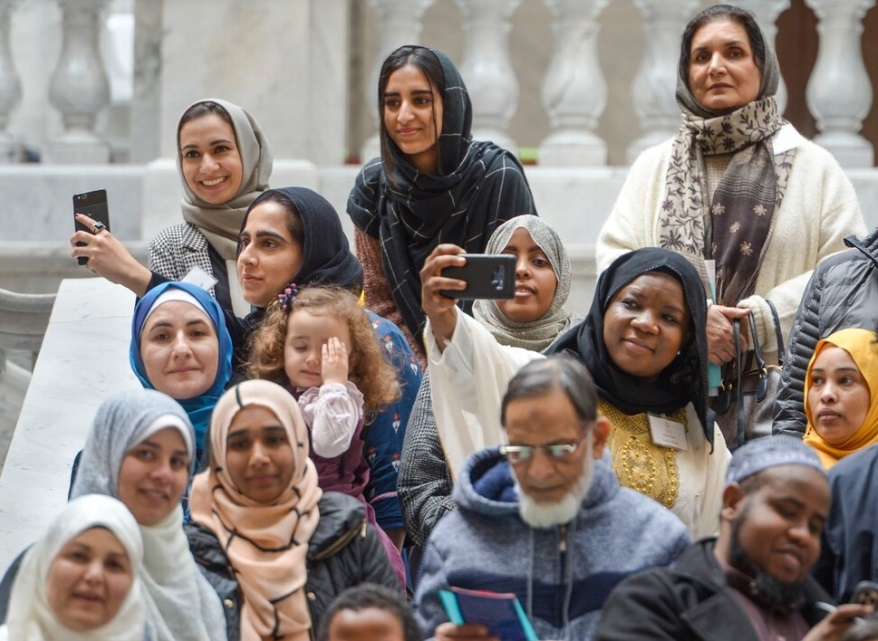 The gathering was meant to allow lawmakers to meet with their Muslim constituents and provide Muslims access to the legislature.
Read More 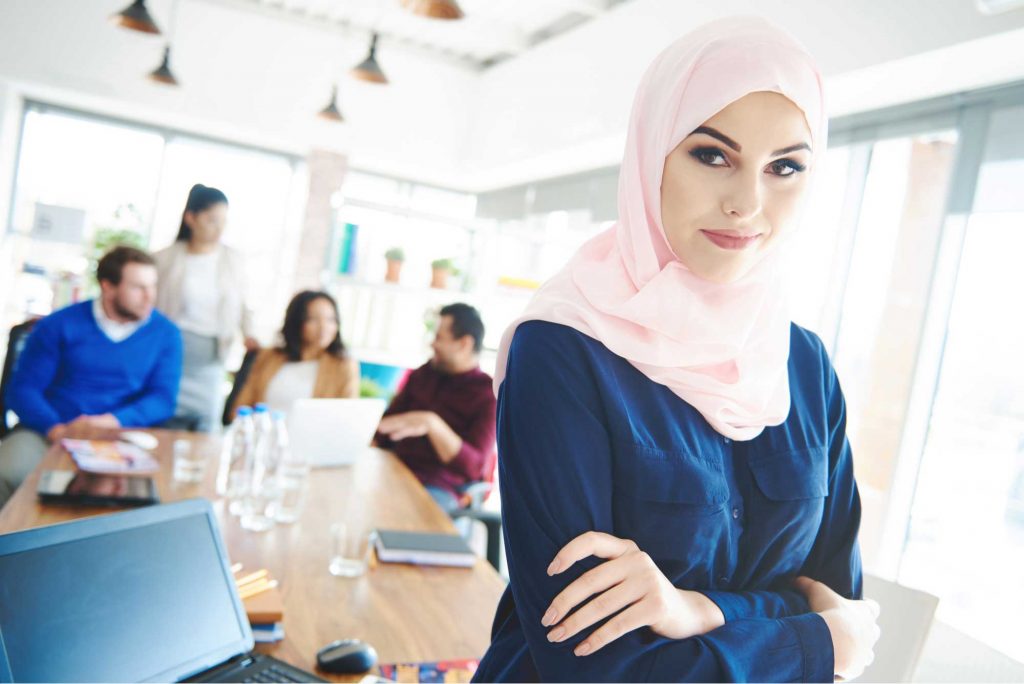 10 Answers to “Why Should Muslim Women Work?”

If you still doubt the importance of work for women, you have to read this!
Read More 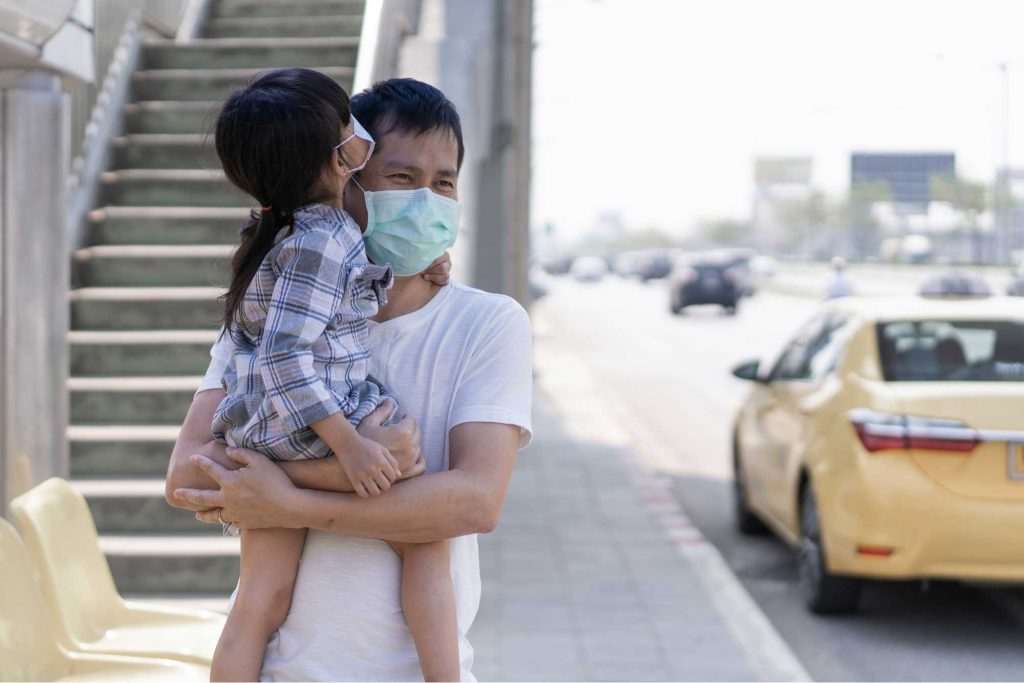 70 Mosques across the country will launch a donation collection next Friday to show solidarity with fellow Singaporeans.
Read More 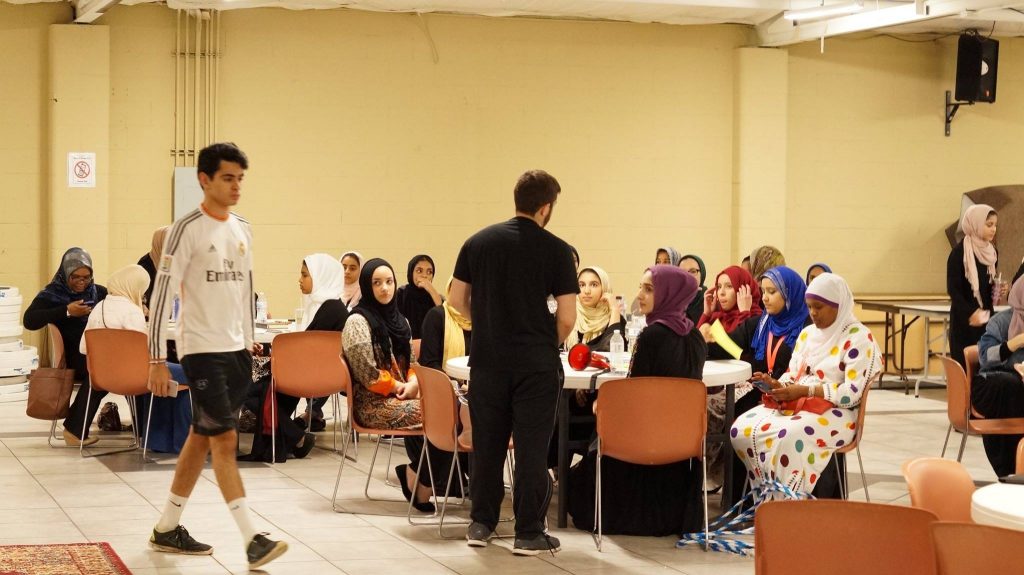 Are Our Mosques Youth-Friendly?

The Masjid has always served as the central hub for community affairs and this includes the affairs of our youth.
Read More 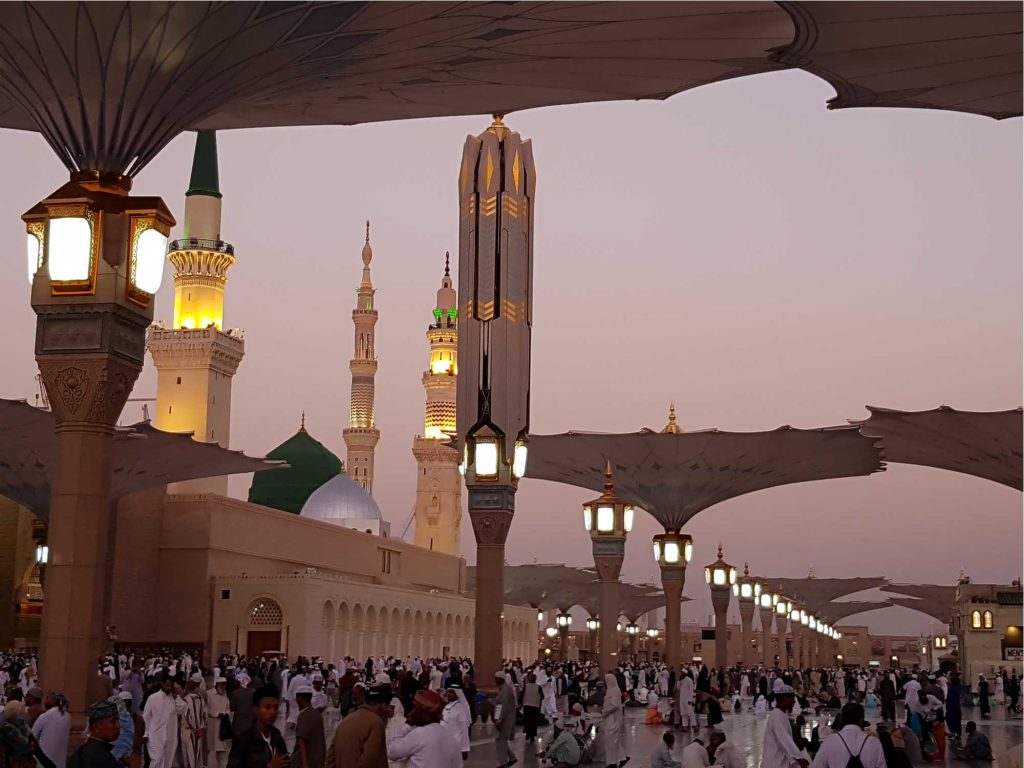 Brotherhood and Sisterhood in Madinah: An Amazing Caring Community

If you were given the responsibility of leading a new community, what would you do? Prophet Muhammad (peace be upon him) spent his first months in Madinah…
Read More 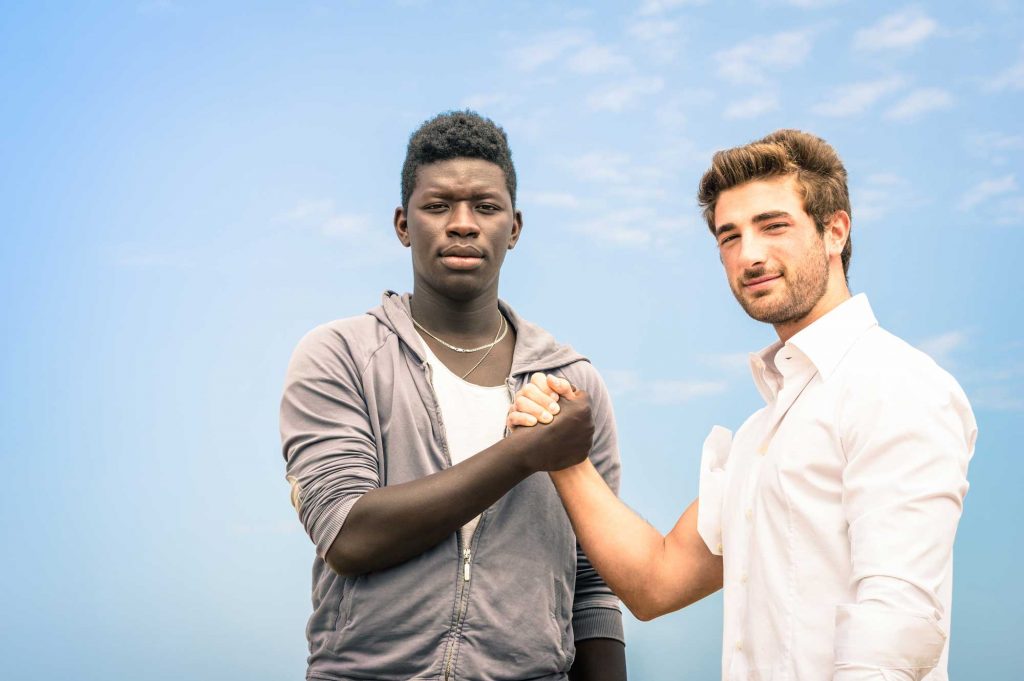 There is No Place for Racism in Islam 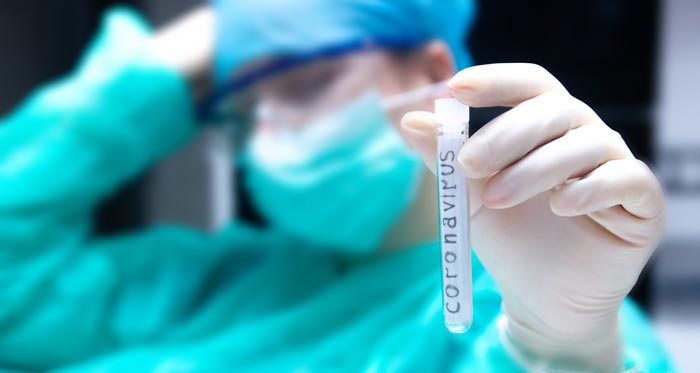 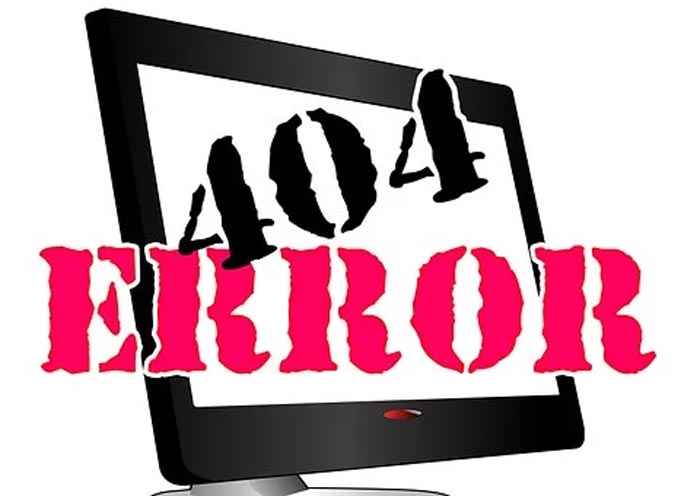 He Tried to Find Mistakes in Islam