I wonder how much healthier our children would be if more women and men would step up and help mothers in the ways those amazing women and men helped me.
aaa

I have never given birth. It is something I have an intense fear of and I have immense respect for those who do, no matter the method. But I do have experience with being a mother: I was a foster mother to a vibrant and beautiful little girl. She came to my door-step both intensely fragile and incredibly strong.

This experience taught me that giving birth is just the beginning of how amazingly difficult it is to fill the role of mother. It made me realize why it is that heaven is at the foot of a mother. And It made me think about how we treat mothers in our communities.

It is not the sleepless nights worrying about the future of our children or missing work to nurse a sick child, and it is not even being the “bad guy” because you are trying to do what is best that is the hardest part; it is often the treatment moms receive from others.

Having a five-year-old as a foster daughter, school was a priority. So, my husband and I registered her in an Islamic school. I tried to make the experience as special and exciting as I could. We shopped for the uniform, styled her hair the way she liked, talked about all the exciting new things she would do, and packed a snack and lunch she could look forward to.

When school commenced, I found that she and I were both being tested. Everything I had tried to do was questioned and found to be suspect. Her teacher took issue with the snack I packed. It was considered “unhealthy” and so my ability to look after her health was called into question.

The way I styled her hair was somehow “wrong” and I was thought to be unfit. Her behavior at her school was thought to be my fault for “modeling bad behavior”, despite the fact that she had spent the formative years of her childhood elsewhere.

No matter how hard I tried to rise to the challenge, my efforts were never enough in the eyes of those who only wished to sit on the sidelines and critique. 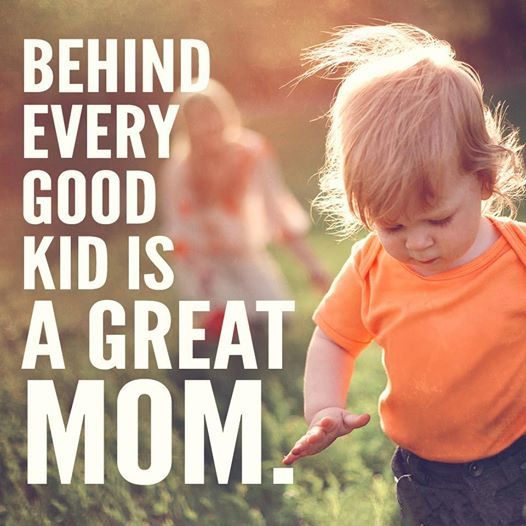 With hardship comes ease. Even though there were people who made me feel ashamed and even more inadequate than I already did, there were also generous and nurturing people in my community who took notice of what I was trying to do and pitched in.

I found that my foster daughter and I did amazingly well when good men and women rallied around us and helped my husband and I carry the weight of parenting. I felt more confident of my role and my foster daughter was comforted by my assured attitude.

But putting moms down for every choice and every move they make—or mom shaming as it is coming to be known—remains a serious problem in our communities. It adds a layer of hardship on top of an already incredibly difficult job.

Mothers who are experiencing postpartum depression are pushed over the edge by the voices of criticism. And this is just some of the shame that is dumped on women in the first year of motherhood. Mothers who struggle with depression anytime are criticized for not “appreciating the blessing” of children and told platitudes like “cherish every moment”, something no one is capable of.

As mom-shaming rears its ugly head in the Muslim community, I think it is time we reexamine what it means to honor mothers. To me, it is ridiculous to think that it’s only children who should honor their mothers, but that we need to treat other mothers honorably.