How many times has a friend asked you to comment on her outfit?

How many times has someone prepared food for you and then inquired as to whether or not you liked it?

These questions are pretty straightforward to answer when you tell the truth. But what happens if your reaction is an adverse one?

Your friend looks horrible in the outfit and it makes her look heavier than she is. The food your mother prepared tastes so terrible that you have difficulty swallowing it even with a big gulp of water. When faced with these types of scenarios there are only two options, to lie or not to lie? Now that is the question.

“I am neither the eater of it nor its prohibitor.” (Al-Bukhari and Muslim) 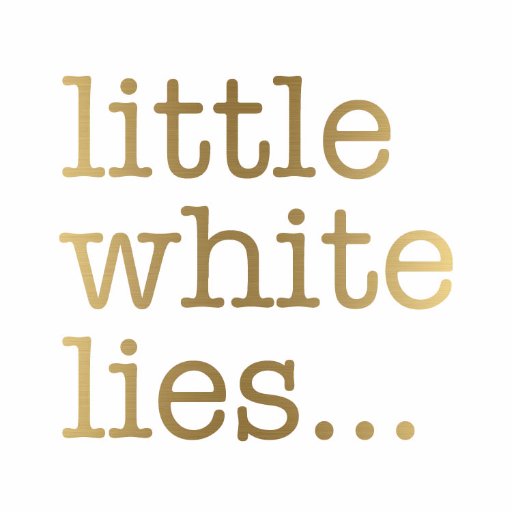 Most of us, if put in a similar situation, would most likely dream up a white lie to avoid eating the lizard. You might say that you had already eaten or that you are allergic to lizards. Through the example of the Prophet, who is renowned for his honesty even today, we can see that truthfulness is best.

Unfortunately, once you engage in telling white lies it becomes difficult to stop. Sometimes you may not even realize that you are lying because you have done it so often.

For example, when you lie about having to go out for an important appointment because you don’t want to get stuck talking on the telephone with a gossipy neighbor.

Lying is a grave sin and should be avoided at all costs. Seemingly insignificant white lies can lead to even larger lies that lead to immorality. Lying is hypocrisy. The Prophet Muhammad said:

The hypocrite has three characteristics: he tells lies, breaks his promise, and breaches the trust. (Al-Bukhari)

There are several different white lies that a Muslim can get caught up in. It is the duty of all Muslims to avoid them.

Have you ever lied to someone to impress others or make someone laugh?

April Fool’s Day, for example, is an entire 24-hour period in America that is devoted to deception. Other lies that are meant to entertain might include telling someone that they’ve won a prize or a windfall of money. These types of lies may seem like mere sport, but truly they are like barren sticks of wood simply waiting to catch on fire from a strike of lightning.

How can one find humor in deception? The Prophet said:

“Woe on anyone who speaks to entertain the people by lying, woe on him, woe on him…” (At-Tirmidhi)

Whether you are running a company or merely trying to sell your old car to a private buyer, dishonesty in your business dealings can come up fast and perhaps without you even realizing it.

For example, you want to sell your car for a really good price so that you can buy a better car. But your old car has a few minor flaws that you either neglect to mention to the prospective buyer or sugarcoat by diminishing the severity of the defect.

Once again, this type of white lie is still a lie. Once more, by lying about the working condition of a motor vehicle you may actually harm the person buying it in the event the flaw causes an accident. Prophet Muhammad said:

It might not seem like a big deal to call into work and tell your boss that you are sick when you aren’t. However, even this type of white lie still counts as a major sin.

By faking sick, you are placing a burden on your co-workers to unjustly carry your workload so that you can take an unscheduled day off. This can have catastrophic effects on the company or workplace, especially if you are an integral part of the team. Your absence may also cause your employer to incur a loss as a result of your dishonesty.

Faking illness within your family is also a white lie and a sin. Perhaps you fake having a fever so that you can get out of cooking for the day or fake an injury so that you won’t have to participate in a sport that you don’t like.

Instead of lying to avoid a circumstance meet it head on with the truth. Tell your boss the truth about why you want the day off and he might just approve it. If not, then you really have not lost anything. And instead of faking sick, take the time to explain why you are not in the mood to cook or participate in an activity. Chances are, you’ll still be able to get out of it honestly.

Exceptions to the Rule

All forms of lying are prohibited in Islam. However, there are a few exceptions in the Islamic faith where lying is not forbidden. A Muslim is allowed to lie during war and when hiding an innocent person from his oppressors. A husband may lie to his wife, and she may lie to him, exclusively in terms of reconciliation to preserve the marriage. There is an old saying that says that “the truth hurts”. And while this may be true in some circumstances, by striving to tell the truth “come what may” you can fulfill your obligation as a Muslim to be honest.

Remember too that the truth will always set you free.