The teachings of Prophet Muhammad (peace be upon him) changed the lives of the Arabs fourteen centuries ago.

Before him, they were merely Bedouins with no civilization, as compared to the civilization that they themselves made after becoming Muslims.

The message and teachings of the Prophet (peace be upon him) are for every time and place; they are for everyone to benefit and learn from.

So how can the teachings of the 7th century fit in the modern world of the 21st century?

Reading Islam presents a folder that will shed some light on the character, teachings, lessons, and leadership of the Prophet (peace be upon him).

What Would Muhammad Do? 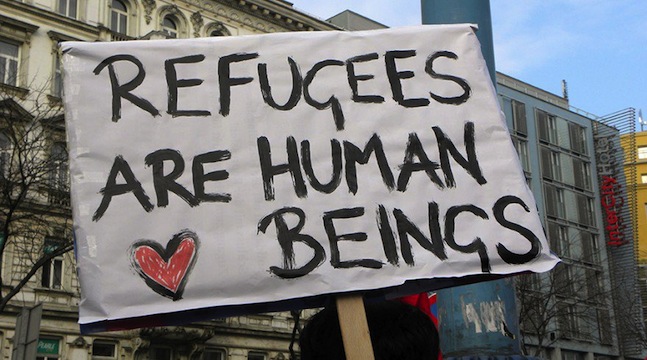 Refugees: What Would the Prophet Do?

It was through this declaration of brotherhood that Prophet Muhammad successfully solved two major problems that immigrants, in any era face, housing and food. He asked the helpers to share their houses with their brothers, and they did. They also shared their food and livelihood. 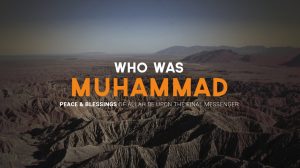 Prophet of Mercy: A Word Picture

The Prophets and Messengers of Allah were all blessed with the most gracious appearance and the noblest characters. Allah elected them, and certainly {Allah knows best with whom to entrust His Message.” (Al-An’ am 6: 124) And as such was Muhammad.

The Prophet (PBUH) was dedicated to the betterment of his people in all spheres of life. He first and foremost served his people as their teacher. He regularly used everyday instances to give insight, introspection, wisdom, and more.