This world should not be the main concern of the Muslim. Worry about his provision should not find any room in his heart or mind, lest that make his sickness and his anxiety worse.
aaa

Mankind comes across many afflictions and trials, sometimes in overwhelming sequences.

Removing the darkness of these worries, distresses, depression and grief is a very important matter to which Islam gives serious attention…

There are many authentic du’as and supplication from Hadith which can help us remove anxieties according to Islam.

If we are feeling depressed, we should strengthen our belief in Allah and predestination (Qada’ wa Qadar) and recite these supplication for depression and worries.

First of all we should know that the greatest darkness is disbelief in Allah and to associate partners with Him. Whoever associates partners with Allah will always remain in darkness and thus feel depressed. Allah says in Holy Quran:

This world should not be the main concern of the Muslim. Worry about his provision should not find any room in his heart or mind, lest that make his sickness and his anxiety worse.

Remedy for Depression and Worries 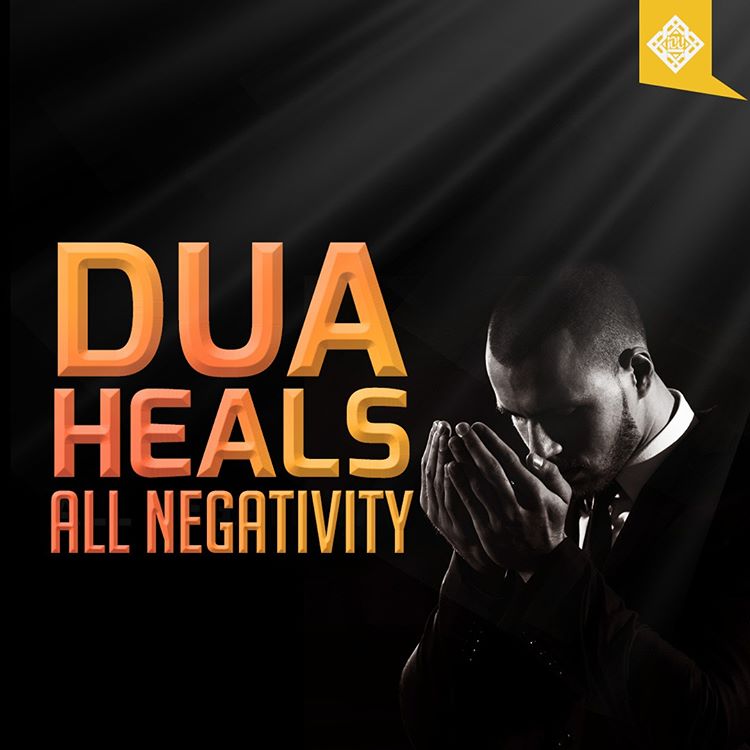 The scholars of Islam have extracted from the Quran and the authentic Sunnah many remedies and cures to help us in our daily affairs and remove our problems.

1. It was reported that the Prophet (peace be upon him) used to recite this Dua:

“O Allah, I hope for Your mercy. Do not leave me to myself even for the blinking of an eye (i.e. a moment). Correct all of my affairs for me. There is none worthy of worship but You.” (Abu Dawud)

2. In al-Saheehayn it was reported from Ibn ‘Abbas that the Messenger of Allah (Peace be upon him) used to say, when he felt distressed:

3. It was reported from Anas that the Prophet (Peace be upon him) used to say, when something upset him:

“Ya Hayyu ya Qayyum, bi Rahmatika astagheeth (O Ever-Living One, O Everlasting One, by Your mercy I seek help).”

4. It was reported that Asmaa’ bint ‘Umays said: The Messenger of Allah said to me:

“Shall I not teach you some words to say when you feel distressed?

5. It was reported from ‘Abd-Allah ibn Mas’ud that the Prophet said:

“No person suffers any anxiety or grief, and says:

“O Allah, I am Your slave, son of Your slave, son of Your female slave, my forelock is in Your hand, Your command over me is forever executed and Your decree over me is just. I ask You by every Name belonging to You which You named Yourself with, or revealed in Your Book, or You taught to any of Your creation, or You have preserved in the knowledge of the unseen with You, that You make the Quran the life of my heart and the light of my breast, and a departure for my sorrow and a release for my anxiety” but Allah will take away his sorrow and grief, and give him in their stead joy.” (Ahmad 1/391)