The new reading was at once physical, cerebral and spiritual, corresponding to the character of its aim: man and life, as well as the heavens and the earth.
aaa

To make things more intriguing, his greatest miracle was a book, the Holy Quran, which challenged the whole of humankind to produce at any point of time and in any geographical context a single surah (chapter) the like thereof, if they were in doubt about the authenticity of the Quran; he made knowledge seeking incumbent upon every Muslim, male and female, and produced a reading community that always prided itself on the intellectual and cultural legacies it created; he sowed the seeds of a civilization that changed the course of human history forever, the hallmarks of which were always knowledge, science and wisdom.

When Prophet Muhammad received his first revelation in the Cave of Hira’ through the angel Jibril (Gabriel), he was asked to read (iqra’). However, since he was an ordinary person, who could not judge things and events except by conventional earthly standards, he was astounded, replying both with fear and astonishment:

He was asked two more times to read, but after each time he answered that he was not literate and so, couldn’t read. After that, the angel conveyed the intended first revelation:

Read in the name of your Lord Who created; created man from a clinging substance. Read, and your Lord is the most Generous Who taught by the pen; taught man that which he knew not (Al-‘Alaq,  96:1-5).

In the above incident, there was an encounter between — or a convergence of — two types of reading. The first type was a conventional one that stood for a process of decoding symbols so as to construct or derive meaning, which was represented by Muhammad (peace be upon him) who was yet to be appointed the prophet.

The second type of reading was put forth, and was represented, by the angel Jibril. It was a new heavenly reading paradigm, which was hitherto unknown. It was a divine gift from the Creator to His creation.

On account of this, it is understandable why both the Prophet Muhammad and Jibril persisted in their respective ways. To the Prophet, it was strange to be asked to read, for he was unread. Thus, he could not say anything except that he was illiterate. 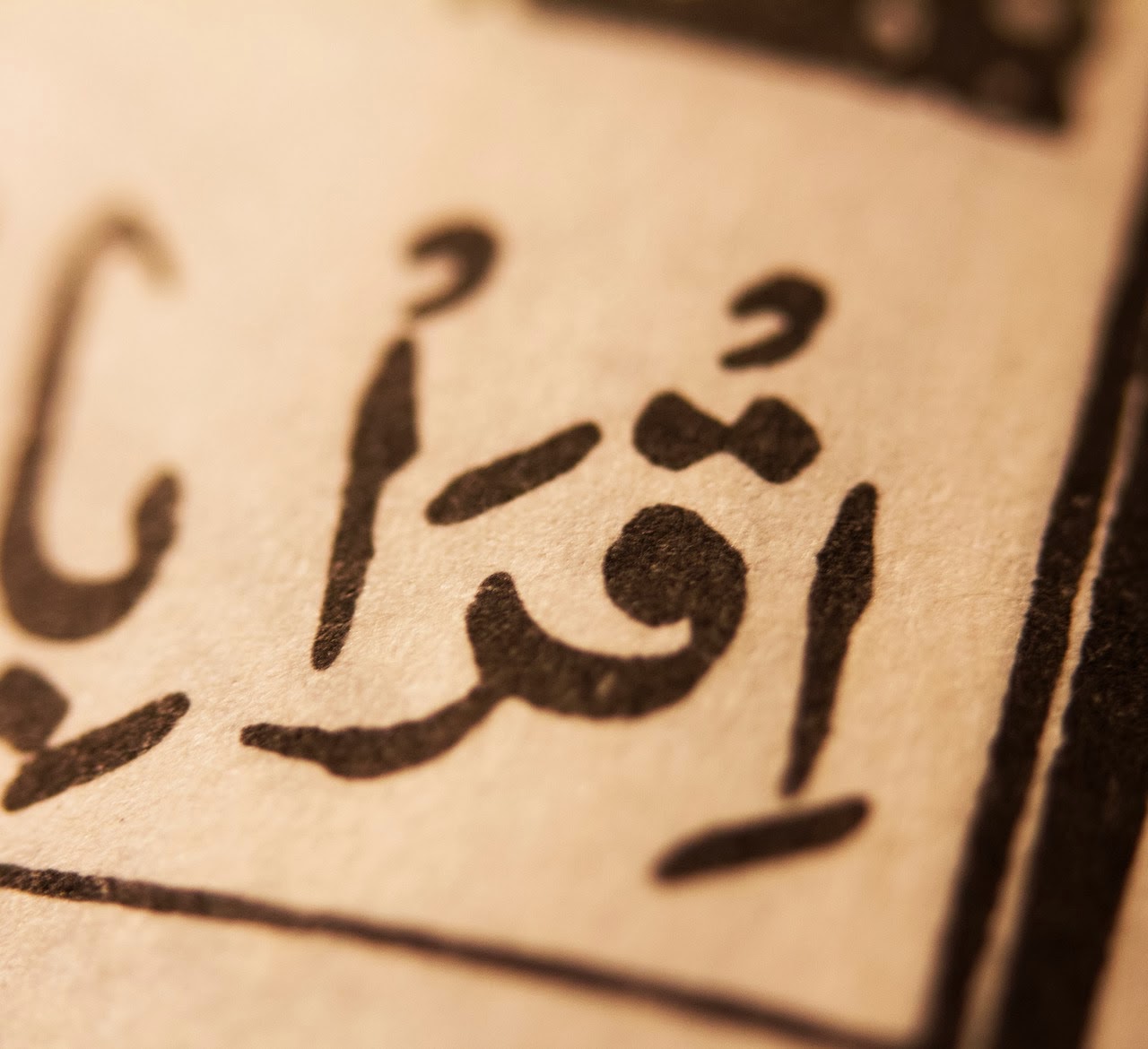 But to Jibril, such by no means was a bizarre act, for he was laying down a ground-breaking vision of reading that transcended everything man had previously known.

That Jibril asked the Prophet three times to read, before giving him the first revelation, every time seizing the Prophet (peace be upon him) and pressing him so hard that he could hardly bear it, could connote waking him completely up from the worldliness of his being, thought and experience, and preparing him fully for the import and weight of the words that were to follow – and of the prophethood mission in general.

The new reading paradigm was summed up in the given revelation.

The Prophet was asked first and foremost to read and recite the Quran which was revealed directly upon his heart (al-Shu’ara’, 194). He thus always felt as though the Quran had been engraved on his heart. His reading and reciting of the Quran was coming from the heart and was targeting people’s hearts as well before anything else. Such was happening effortlessly and naturally.

No even slightest reading mistakes, hesitation, stuttering, messing up, or failing to remember was ever recorded about the Prophet, irrespective of the oscillating general circumstances and the psychological as well as physical conditions of the Prophet.

The Quran is a book of signs (ayat), guidance, clear proofs and criterion, the ultimate objective of which is to be applied in everyday life. However, life with its multitiered realities is also made replete with signs (ayat), guidance and clear proofs, which are as manifest in the slightest and most modest as in the grandest and most sophisticated.

Hence, implementing and living the Quran signify an amalgamation of its ayat, guidance and clear proofs with the same, entailed in the life phenomena, in order that the purpose and objective of existence are achieved.

Reading the Quran, it follows, means also reading and exploring life as a locus of the implementation of the former. It likewise denotes reading life’s infinite portents and signs (ayat), serving as an indispensable supplement to the proper reading, comprehending and applying of the signs (ayat) and messages of the Quran.

The only solution for man, therefore, is the combination of two readings. The solution is about quality, rather than quantity. It is about devising most effective methods and most productive outcomes for real life and its gripping challenges, rather than excessive rhetoric, idealism and abstract theorizing. It is perhaps no coincidence that iqra’ as an imperative is derived from the verb qara’, which means not only to read, but also to combine, integrate and bring things together.

This spirit is implied in Almighty Allah’s words that reading should be done only in the name of “your Lord Who created; created man from a clinging substance”.

This means that reading should be done solely for the divine — not personal or any other – goals, and for the realization of a higher order of things and their meanings, for such is the implication of the concepts of lordship (rububiyyah) and servitude (‘ubudiyyah) that stand at the core of the Islamic message. 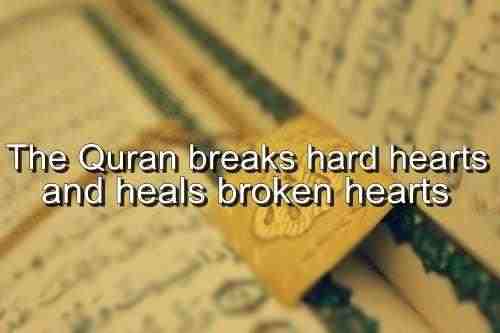 Similarly, it means that Allah’s creation is to be read as much and as fervently as His revelation, as both are His and have originated from Him. Their objectives are identical: to reveal and disseminate the truth at all planes of the life phenomenon. Thus, the “read” injunction and Allah’s attribute as the Creator are communicated together.

This is further accentuated by the subsequent words that Allah is “the most Generous Who taught by the pen; taught man that which he knew not”. Granting man the Quran as a revealed book, as well as an ontological “qur’an” or the “book” of creation (al-qur’an al-takwini) is a sign of Almighty Allah being most Kind and Generous to man in his capacity as Allah’s vicegerent on earth. Allah further granted man every means and opportunity to succeed in his projected task. Failure is not an option and can never be justified.

The new reading paradigm brought by the angel Jibril in the cave Hira’ was about the reading of revelation (the Quran), life with all its dimensions, and the self. It was as comprehensive and holistic as the Prophet’s mission itself.

The new reading was at once physical, cerebral and spiritual, corresponding to the character of its aim: man and life, as well as the heavens and the earth. A person, it goes without saying, may be illiterate, but a good, insightful and knowledgeable reader.

In the same vein, a person may be educated and literate, but ignorant and unwise. True knowledge is identified with light and guidance. It is a guarantee of success and happiness in both worlds. Hence, though illiterate, the Prophet was the most knowledgeable, most enlightened and wisest man that ever lived.